Marvel releases the official trailer and poster for Black Widow which stars Scarlett Johansson as Natasha Romanoff, aka the titular character, who reprises her assassin-turned-Avenger character following having sacrificed herself in The Avengers: Endgame.

However, Natasha isn't resurrected as this flick takes place prior to the events of Captain America: Civil War.

The film also stars Florence Pugh as Yelena, the trailer gives us a look at David Harbour as Alexei, aka The Red Guardian, and Rachel Weisz as Melina.

Black Widow gets released May 1, 2020 directed by Cate Shortland which kicks off Phase 4. 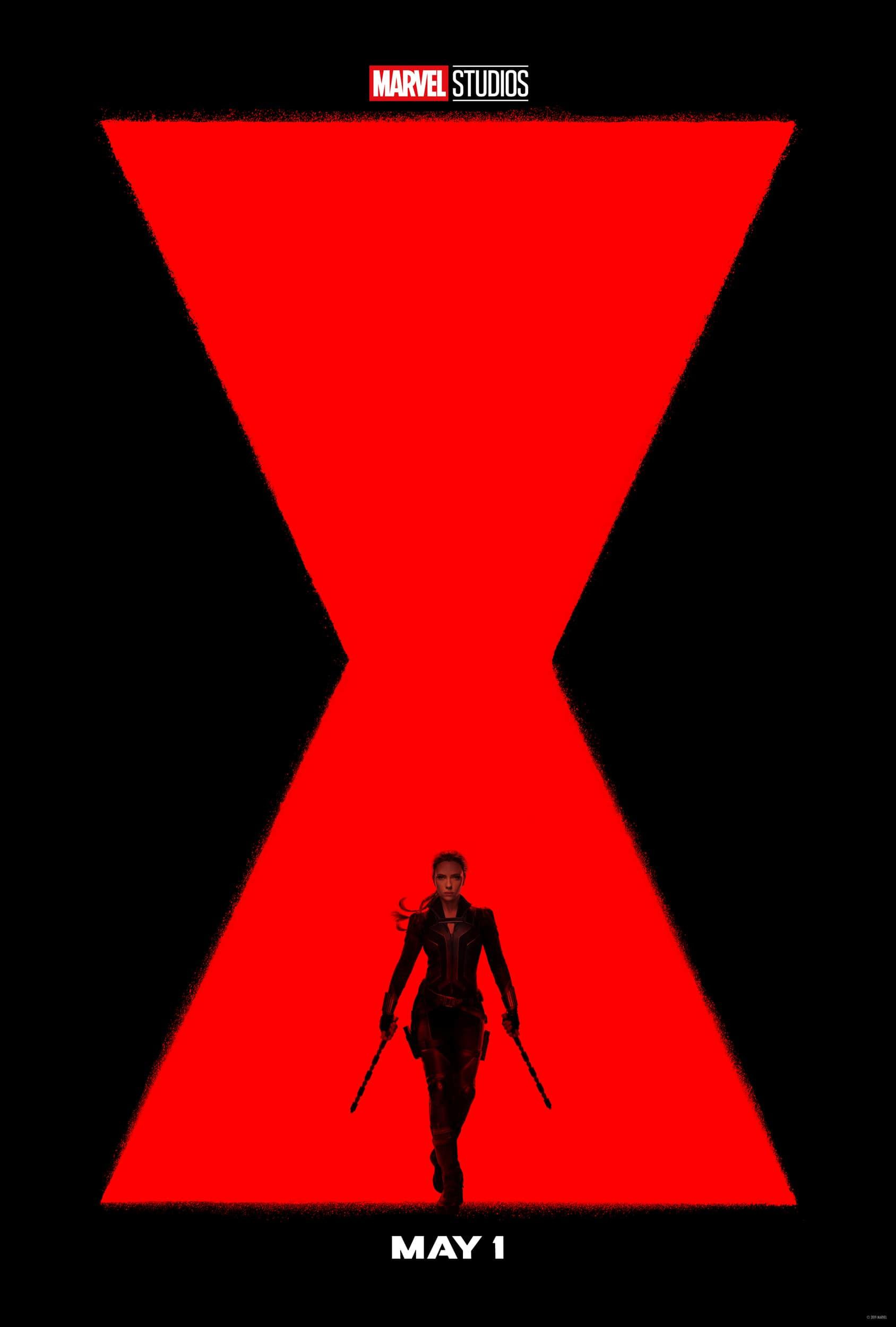