A Black Widow Super Bowl trailer has been released on Sunday which sees Scarlett Johansson as the titular character mentioning that she has a family previous to the Avengers.

“You don’t know everything about me,” the video description teases.

Synopsis: After seven appearances spanning a decade in the Marvel Cinematic Universe, Natasha Romanoff, aka, Black Widow, takes the lead in an adventure unlike any other she’s known before. When a dangerous conspiracy reveals connections to her forgotten past, Black Widow embarks on an incredible journey across the globe, all the while being pursued by the deadly Taskmaster, an assassin hellbent on destroying the Black Widow. 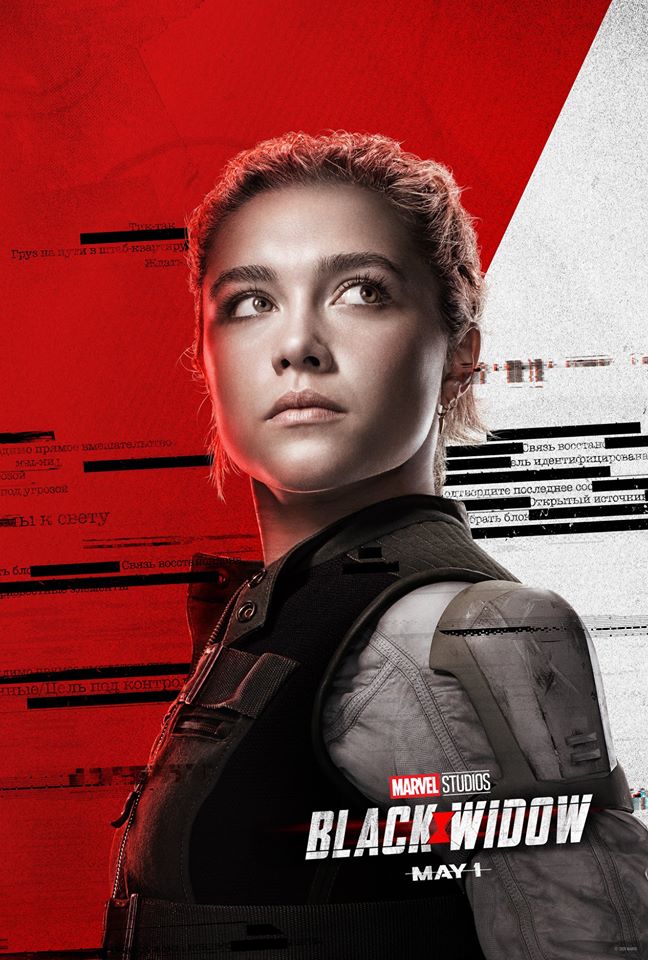 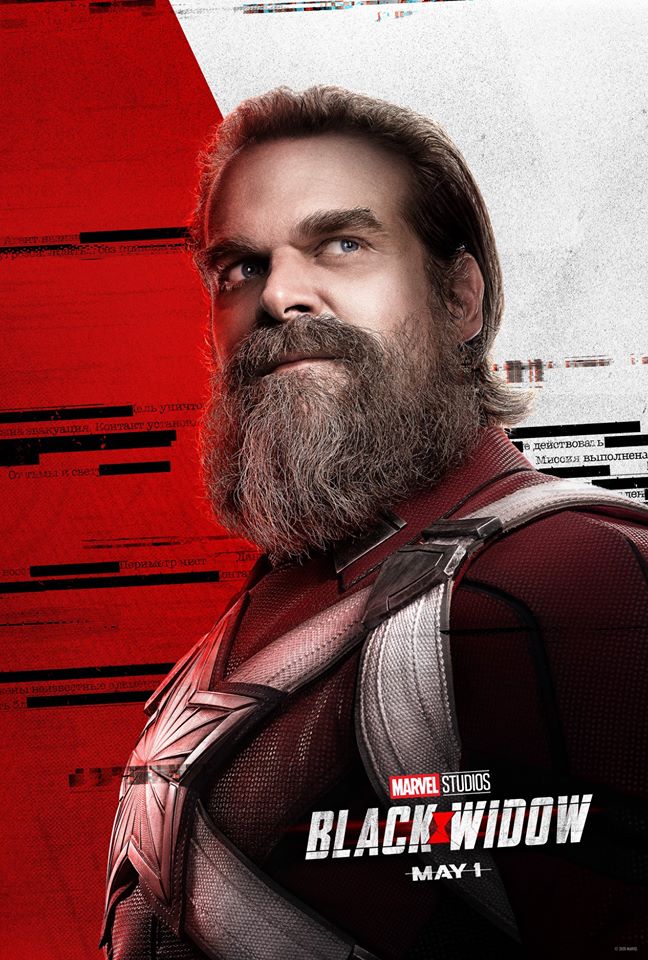