The Black Widow Rotten Tomatoes score is in as the flick gets released in theaters and on Disney Plus this week.

With 83 reviews, the Black Widow Rotten Tomatoes score currently is at 86%; the Audience score will be made available once the film gets released.

The score will also change when more reviews are made available so we will be sure to update.

Some of the Black Widow reviews mention:

Fresh: Black Widow does not achieve greatness like so many other Marvel films. It achieves acceptability.

Fresh: A better-than-decent action flick with a great cast, trying to differentiate itself from other Marvel Studios films with a espionage-driven plot, eventually succumbing to the same (both good and bad) Marvel habits.

Fresh: It’s not my favorite Marvel movie… but I definitely enjoyed myself.

Fresh: If you can get over its imperfections (an abrupt ending, a weak villain), Black Widow is a fantastic ride – about 5 years too late.

Rotten: Great girl power, and the family dynamics and dramatic scenes stand out, [but] the action and thriller bits blend together into an unmemorable montage.

Rotten: A facile metaphor against the times, the modern superhero franchise hides real issues behind a mask, or blonde hair dye and a green vest.

Rotten: The years-too-late solo flick for Scarlett Johansson’s MCU superhero is both too much of a glorified backdoor pilot for its co-star and not up to par with the spy films and espionage thrillers it wishes to emulate.

Rotten: Black Widow” seems like a missed opportunity – an energetic placeholder in the Marvel Cinematic Universe meant to tide audiences over until a bigger, richer adventure comes along. 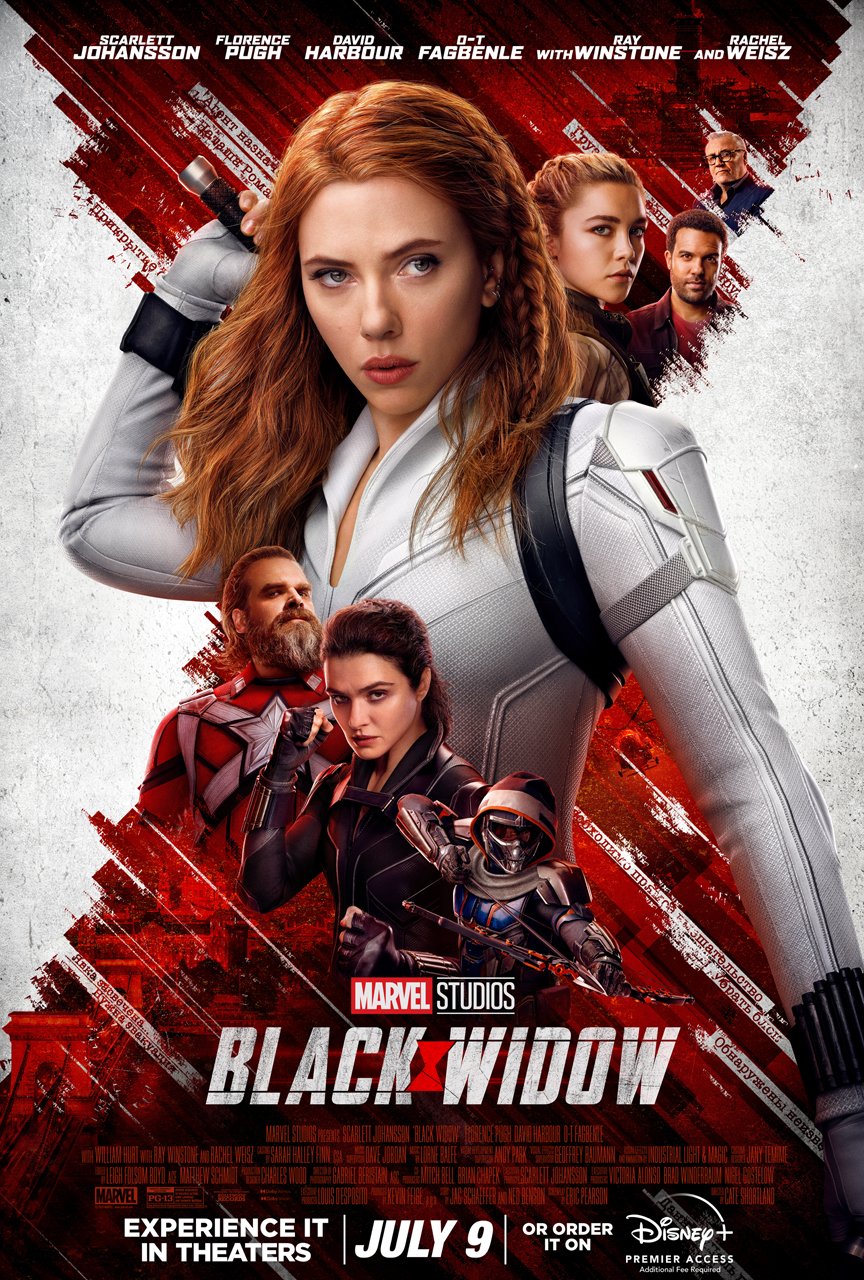