I almost forgot this movie was still coming out, but Marvel Studios helps remind us as a new Black Widow featurette is released to celebrate National Super Hero Day.

“How much do you really know about the elusive Natasha Romanoff?” questions the movie’s star, Scarlett Johansson. 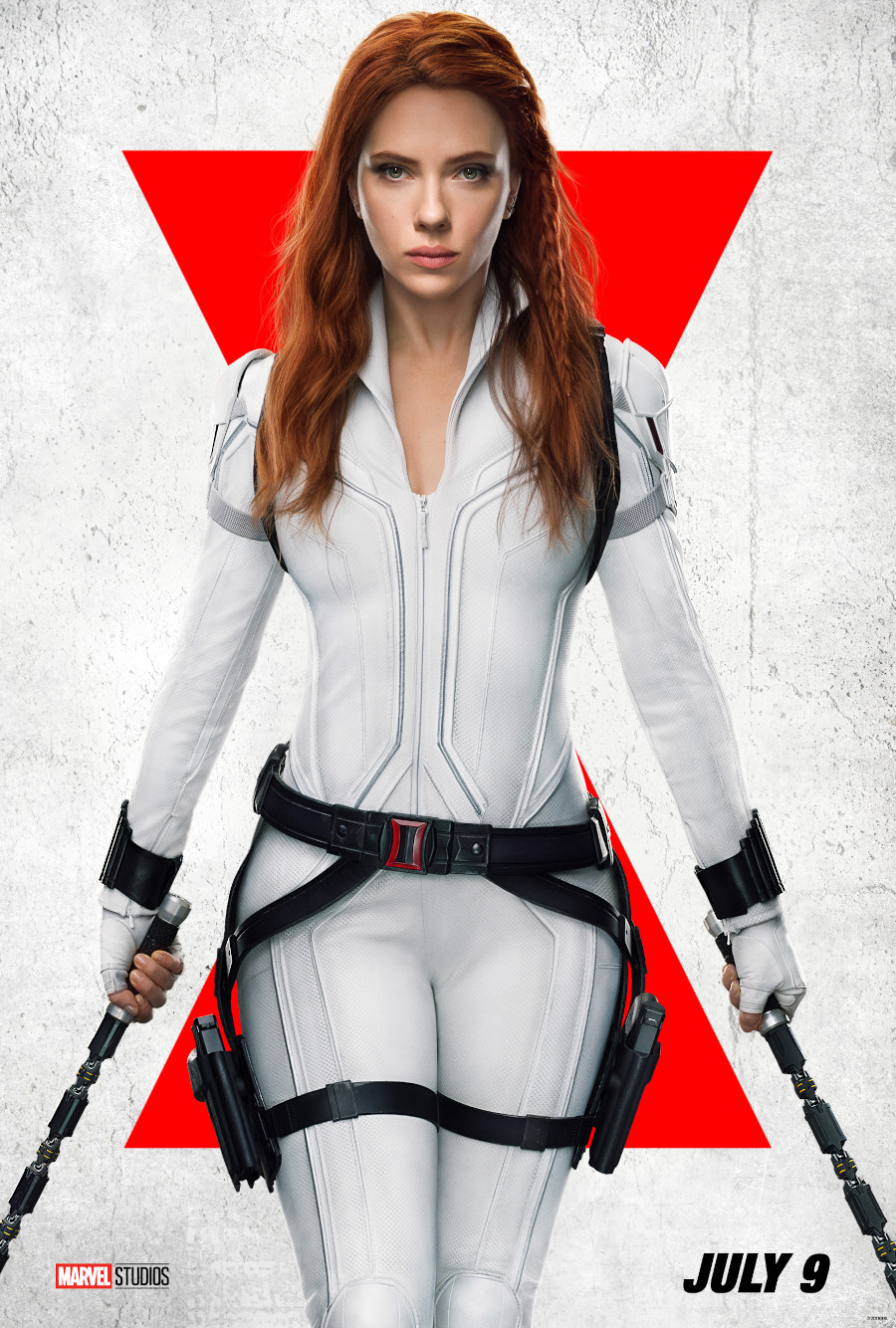