Marvel Studios also had the costume on display.

Black Widow gets released May 1, 2020 kicking off Marvel’s Phase 4 plans. Cate Shortland is directing with the film also starring Rachel Weisz, with Taskmaster yet to be announced. 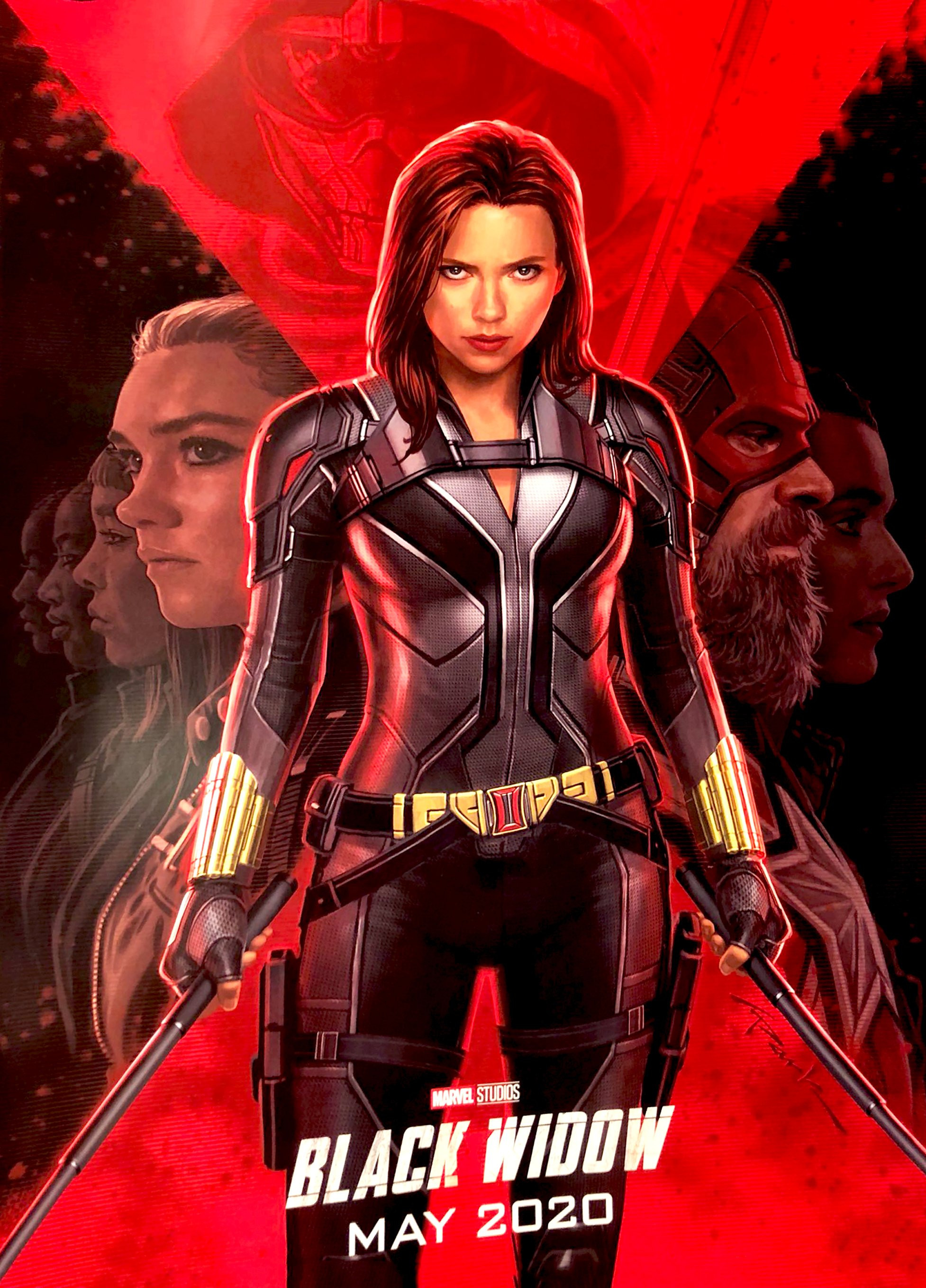