Director Cathy Yan finishes filming on DC’s Birds of Prey as a new image of Margot Robbie is released as Harley Quinn, which also shows off the film’s full title and logo.

“That’s A Wrap!” Margot Robbie posted on Instagram with a “kiss.” 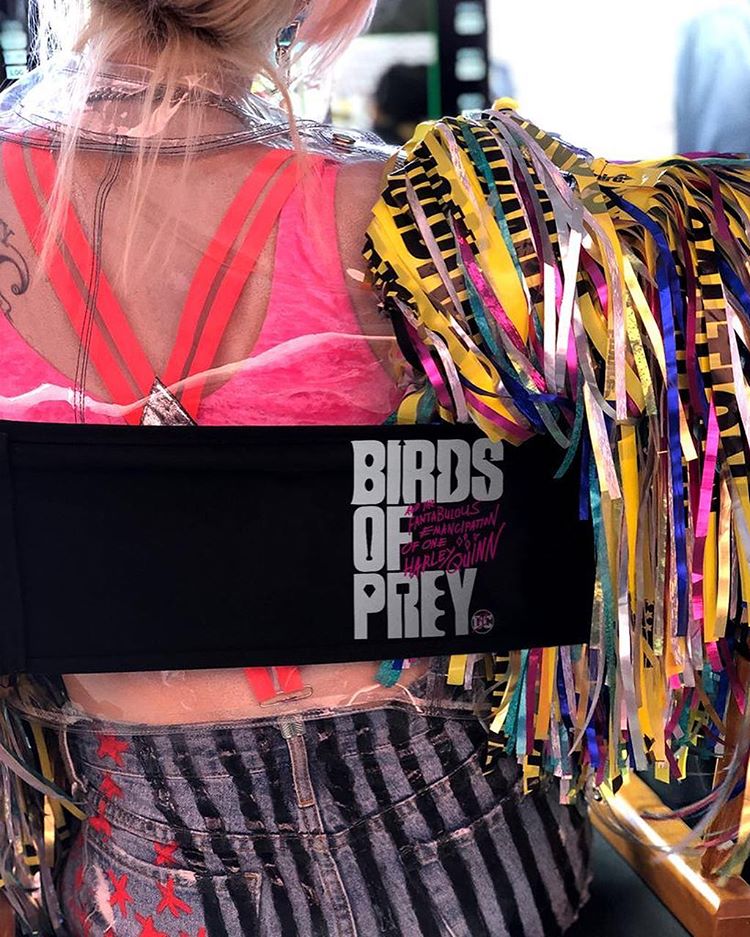