As if one more reason was needed to not see Birds of Prey, which is currently tanking at the box office, the movie takes a jab at President Donald Trump, of course.

For whatever reason Aussie actress Margot Robbie, who stars and is a producer on the flick, along with Chinese-American director Cathy Yan and Warner Bros., explain the reason the villain of the movie, the gay Black Mask played by Scottish actor Ewan McGregor, hates and wants to kill Harley Quinn is – get this – because she voted for Bernie Sanders.

The movie goes over a list of reasons why various bad guys don’t like Harley, who are all after her now that she broke up with the Joker and isn’t under his protection.

So when Black Mask finds out Harley is no longer under the protection of the Joker, he orders his men to bring Harley to him. When Black Mask confronts Harley, she goes over a list of reasons why the Black Mask hates her and wants to kill her, with one reason being that Black Mask hates the fact Harley voted for Bernie Sanders.

The footage doesn’t name drop Donald Trump specifically, but obviously it insinuates that Black Mask gets so enraged about Harley voting for Bernie Sanders that he gets to the point of wanting to kill her, so Black Mask must be a Trump supporter. 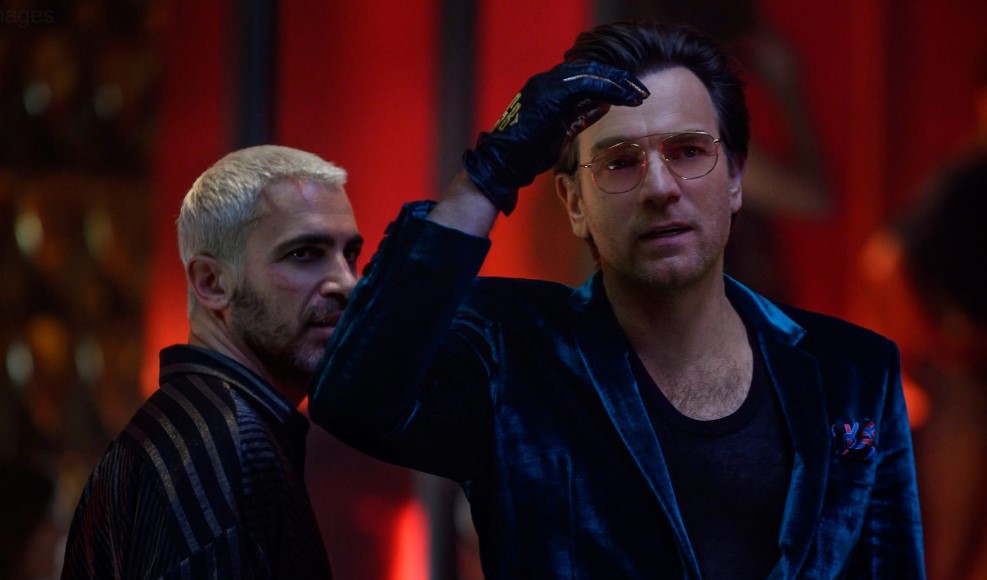 Birds Of Prey is woke

What’s odd is that the previous Suicide Squad movie showed Harley Quinn in jail, so I suppose we have to guess that Harley wasn’t in jail yet when she voted for Bernie Sanders in the 2016 Democratic Presidential Primary.

Harley Quinn isn’t known for being political in the comics, as far as I know, so this all comes off a bit forced and odd.

Worth a mention is that while promoting the movie in interviews, Ewan McGregor, who has been accused of cheating on his wife with Birds of Prey co-star Mary Elizabeth Winstead, has said Black Mask and the movie is all about misogyny and being a feminist film.

Regarding its box office, the Thursday previews came in well under the estimates, with opening weekend estimates now lower as well.