Democratic socialist hopeful Bernie Sanders has apparently listed the aid of none other than the Mad Titan, Thanos, for his 2020 presidential campaign.

Texas Senator Ted Cruz took to social media to offer up that, "In a surprise move, last night Bernie announced Thanos as his running mate."

The tweet also contains an excerpt from an article at CNN offering:

"The planet cannot sustain this growth," the voter said while asking the question.

Sanders said he would, and turned the conversation to women's rights. 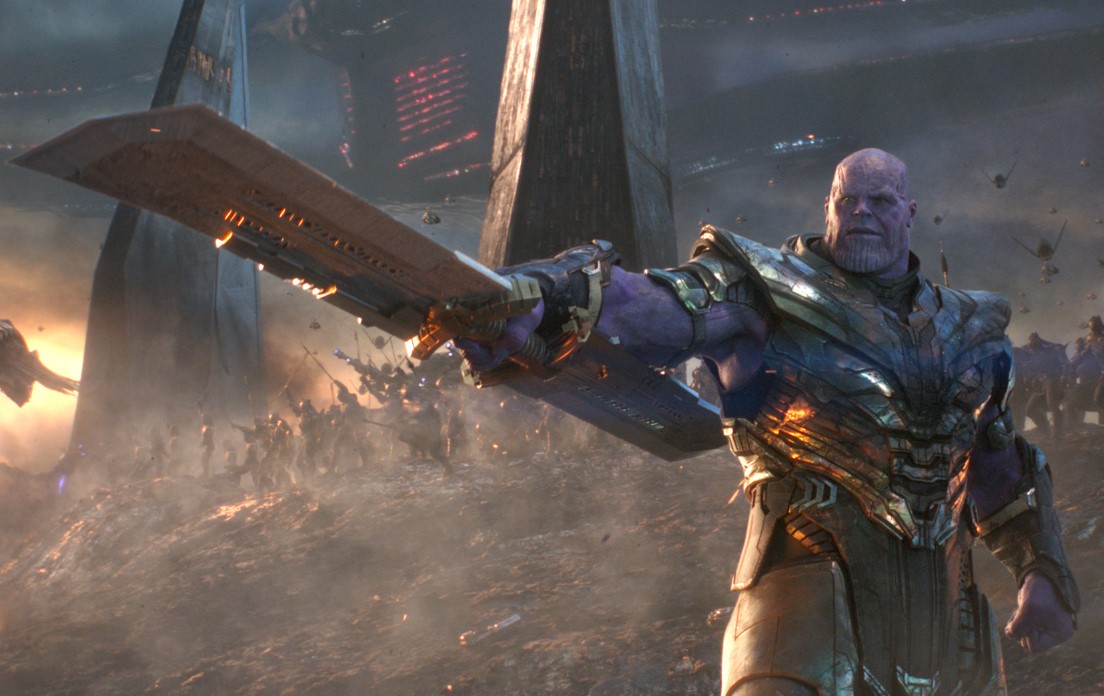 Regarding Thanos, his master plan in the Marvel movies, Infinity War and The Avengers: Endgame, dealt with population control as well, as Thanos killed off half of all life in the universe.

Thanos acquired the six Infinity Stones and with a snap changed and killed off half of the Marvel universe, but his master plan ended up being thwarted by the Avengers, led by Tony Stark who used the Infinity Gauntlet to bring back everyone, including Spider-Man.

Regarding Thanos' plan of population control, The Avengers: Endgame director Joe Russo said Thanos is not stable, which sounds right.

“So his messianic complex — he is now committed to following through on the idea he had many many years ago. He is not a stable — although he appears stable at times, he is not a stable individual," Russo said about Thanos, as part of the extras on the Infinity War Blu-Ray release.