Bendis Off Superman In December

Brian Michael Bendis is off Superman and Action Comics as of December, as DC Comics has released its December solicits.

Bendis is still on Legion and Young Justice, so no word yet if he will be tackling anything else, though there has been speculation on Twitter he might take on Batman.

Prior to the coronavirus, Superman and Action Comics were selling pretty low for the title, in the low to mid-30s, so news of Bendis departing the books isn't surprising.

DC has since stopped using Diamond for distribution, so estimates and numbers are now hard to come by (via Comichron).

Check out the solicits below for Bendis' last issues of Superman and Action Comics.

written by BRIAN MICHAEL BENDIS
art and cover by JOHN ROMITA JR. and KLAUS JANSON
card stock variant cover by RAFAEL GRAMPÁ
ON SALE 12/22/20
$3.99 US | 32 PAGES | FC | DC
CARD STOCK VARIANT COVER $4.99 US
The powerhouse creative team of Brian Michael Bendis, John Romita Jr., and Klaus Janson wrap up their run on Action Comics with “House of Kent: Epilogue”! With the final fate of Metropolis’s underworld revealed at last, it’s time for each member of the House of Kent to face their unknown futures head on, including Lois, Conner, Jon, Kara, Jimmy, and, of course, Clark Kent! This standalone Superman story connects threads from Superman’s Pal Jimmy Olsen, Lois Lane, Superman, Justice League, Legion of Super-Heroes, and other unforgettable series in epic—and unexpected—ways! 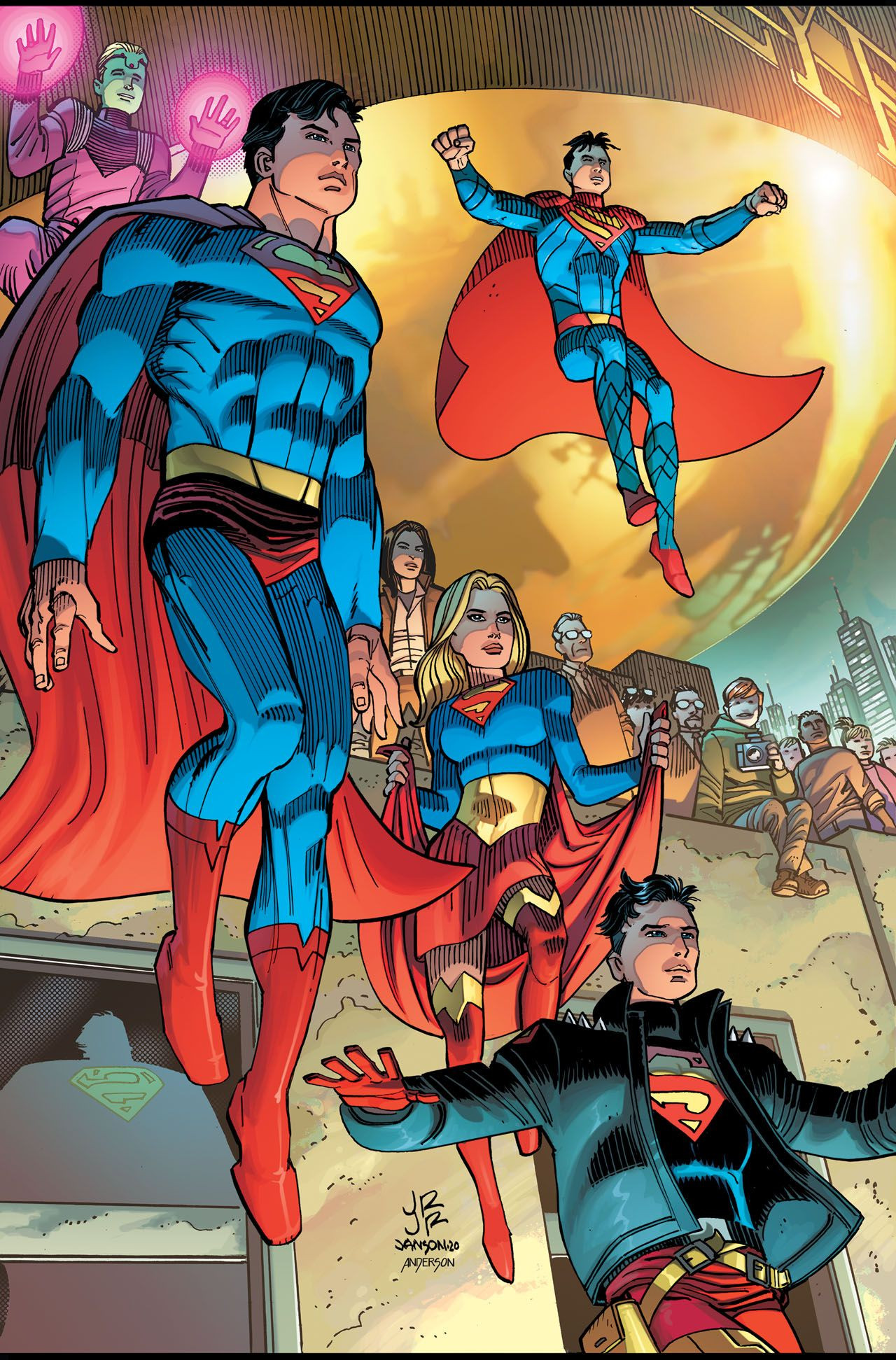 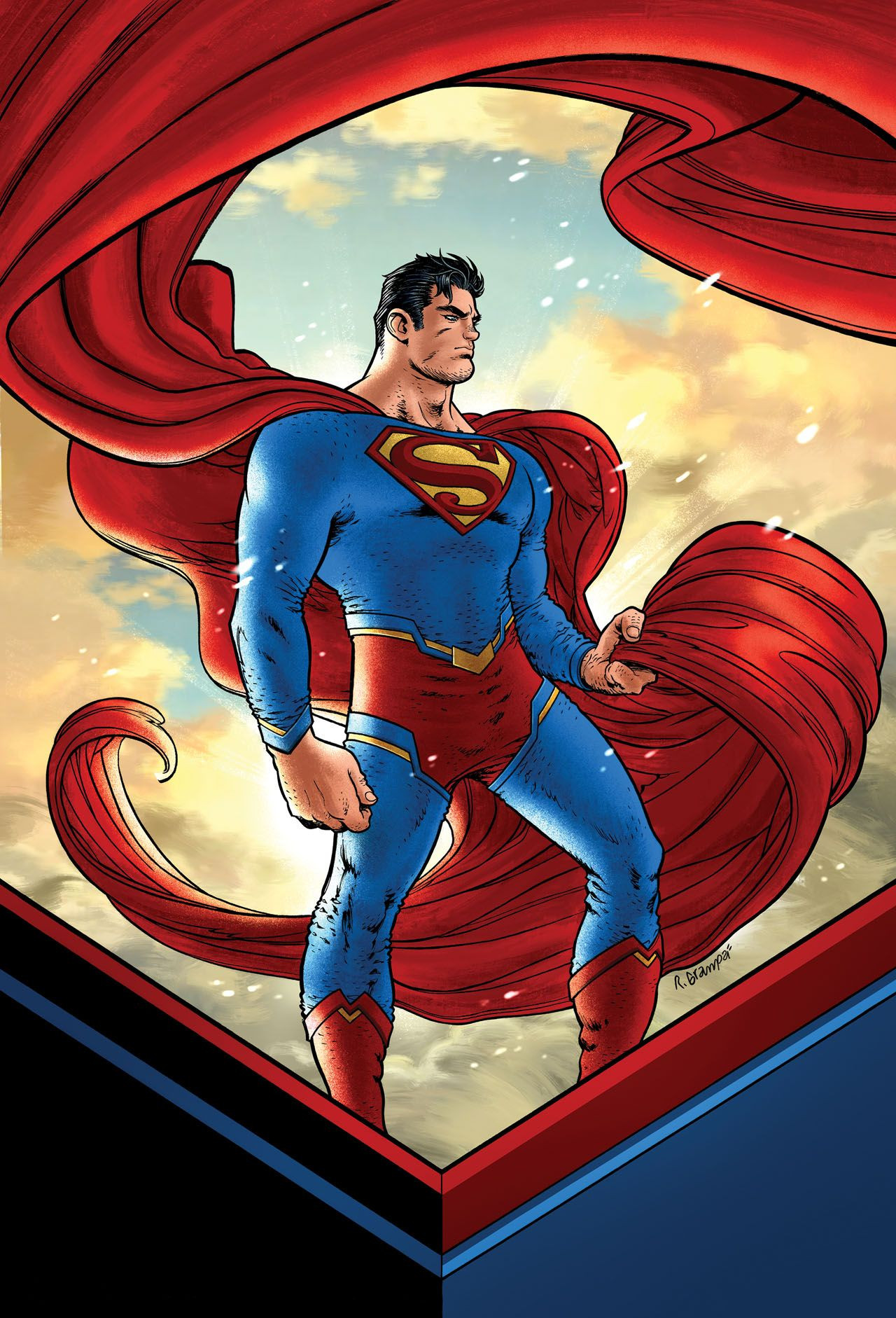 written by BRIAN MICHAEL BENDIS
art and cover by IVAN REIS and JOE PRADO
card stock variant cover by KAEL NGU
ON SALE 12/15/20
$3.99 US | 32 PAGES | FC | DC
CARD STOCK VARIANT COVER $4.99 US FC
It’s the Man of Steel’s last stand in this final Superman tale by the superstar team of Brian Michael Bendis, Ivan Reis, and Joe Prado! Superman comes face to face with an alien race that he desperately wants to help before it is too late. As the cosmically powered race known as the Synmar aim their deadly power at the Man of Steel’s adopted planet, Superman finds himself pushed past anything he has ever faced! Get ready to experience a powerhouse moment for Superman that’s been years in the making! 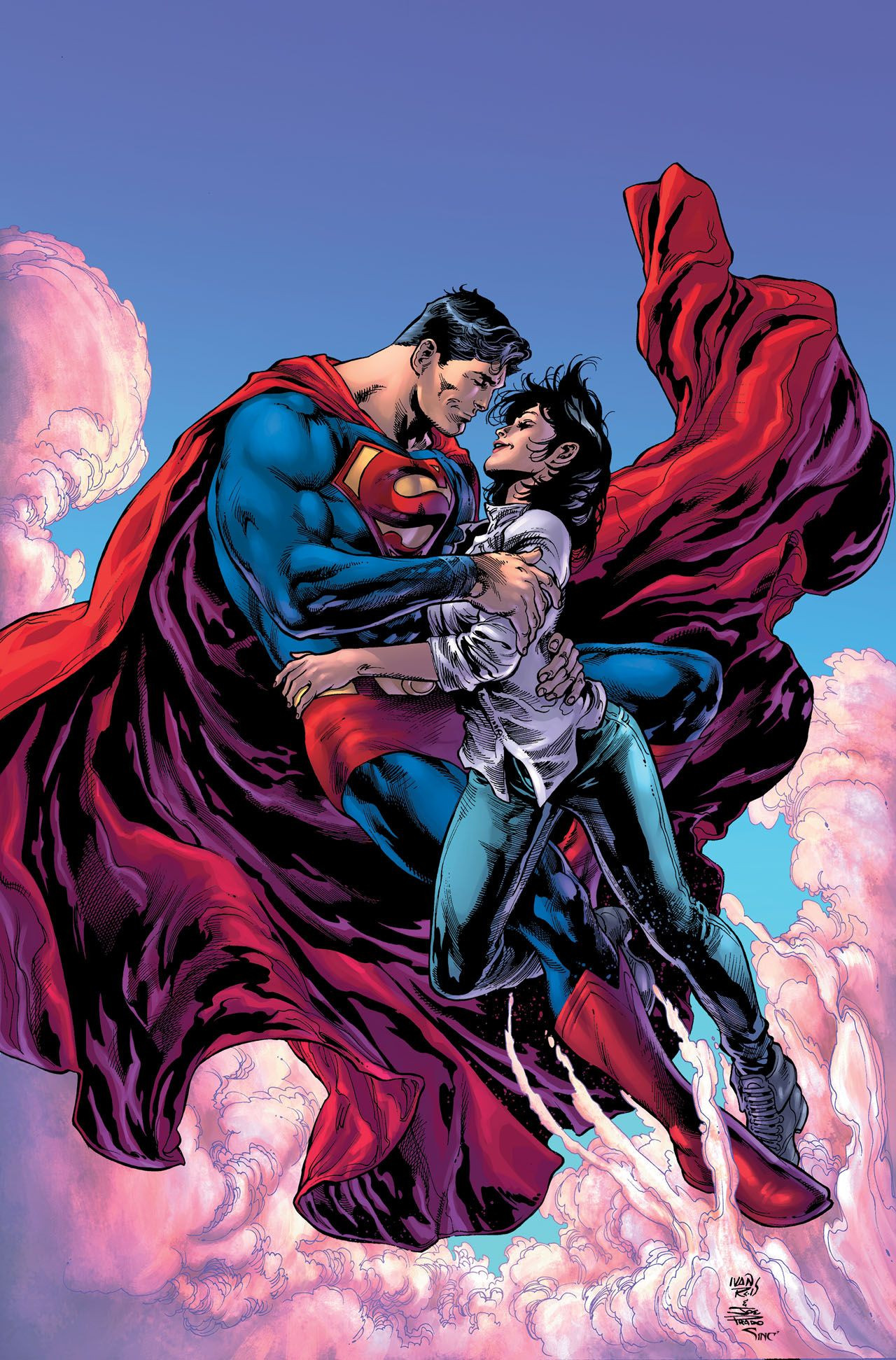 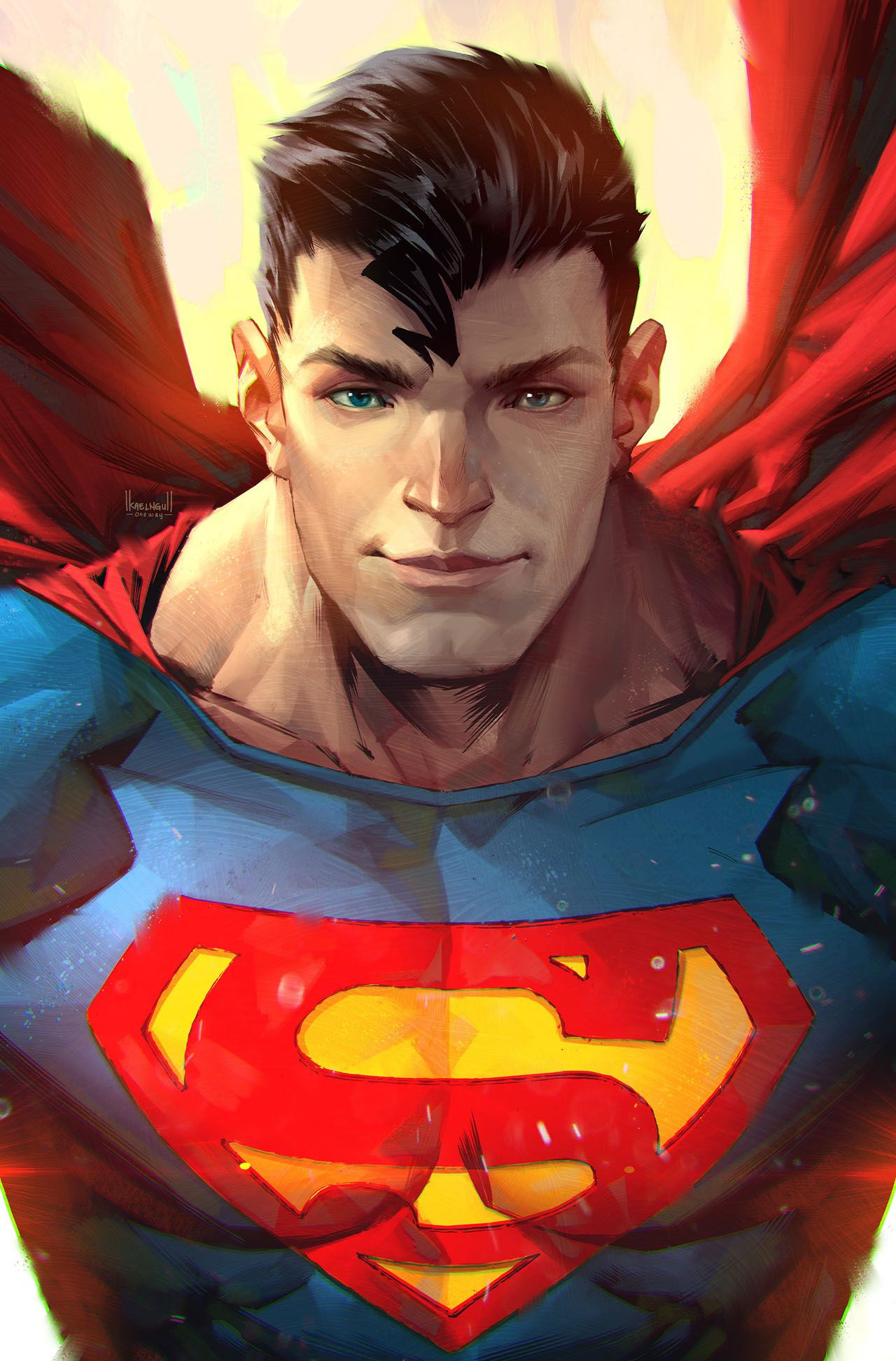