Ben Affleck is opening up about his experience playing Batman and filming the Justice League movie.

While speaking with the LA Times, Ben Affleck again confirms he is done with the Batman role and says the Joss Whedon Justice League movie was not only the worst experience and awful, but the low point for him:

Directing “Batman” is a good example. I looked at it and thought, “I’m not going to be happy doing this. The person who does this should love it.” You’re supposed to always want these things, and I probably would have loved doing it at 32 or something. But it was the point where I started to realize it’s not worth it. It’s just a wonderful benefit of reorienting and recalibrating your priorities that once it started being more about the experience, I felt more at ease.

It was really “Justice League” that was the nadir for me. That was a bad experience because of a confluence of things: my own life, my divorce, being away too much, the competing agendas and then [director] Zack [Snyder]’s personal tragedy [Snyder’s daughter Autumn died by suicide in 2017] and the reshooting. It just was the worst experience. It was awful. It was everything that I didn’t like about this. That became the moment where I said, “I’m not doing this anymore.” It’s not even about, like, “Justice League” was so bad. Because it could have been anything. 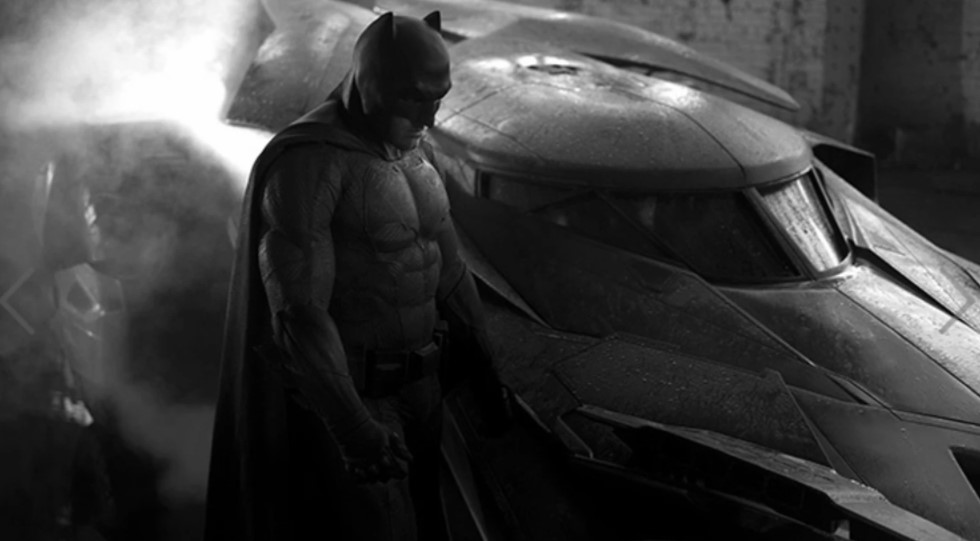 And while appearing on The Howard Stern Show, Ben Affleck also responded to him being cast as Batman and fans starting a petition back in 2013 to remove him from the role which saw 100k fans sign (via Looper):

"I was hurt." Affleck added that he was less upset by the reaction than he might've been early in his career, but it indeed still gave him pause. "I was less hurt than I would've been 10 years earlier," he explained. "But I was hurt because I felt like 'Wait a minute, come on. What do I got to do' you know what I mean? It's Like, I'm just you know, like ... I thought it was an interesting idea but you know what?"

As for the infamous petition, Affleck was as surprised as anyone that so many people took the time to sign it, stating, "I also realized at that point ... it's gonna be, 'Now this turns into a petition.' Now they got this thing, everybody's going to do a petition. You're really – a hundred thousand [signatures], you signed a f-----g petition like, you have anything better to do with your day than sign petitions?"

Looking back, now we know the fans were wrong as most fans seem to think Ben Affleck was a pretty good DC Dark Knight, but as a result of all the issues surrounding the Zack Snyder movies, Affleck is done with the role and Robert Pattinson will do a new take on the Caped Crusader in Matt Reeves' The Batman, and Michael Keaton has been brought back for The Flash and Batgirl.