Warner Bros. Animation and DC release a new clip from Superman: Red Son featuring the Elsewords/Russian version of Batman taking on a squadron of helicopters — as the forces are attempting to capture/kill him.

Roger Craig Smith provides the voice of Batman in the movie. 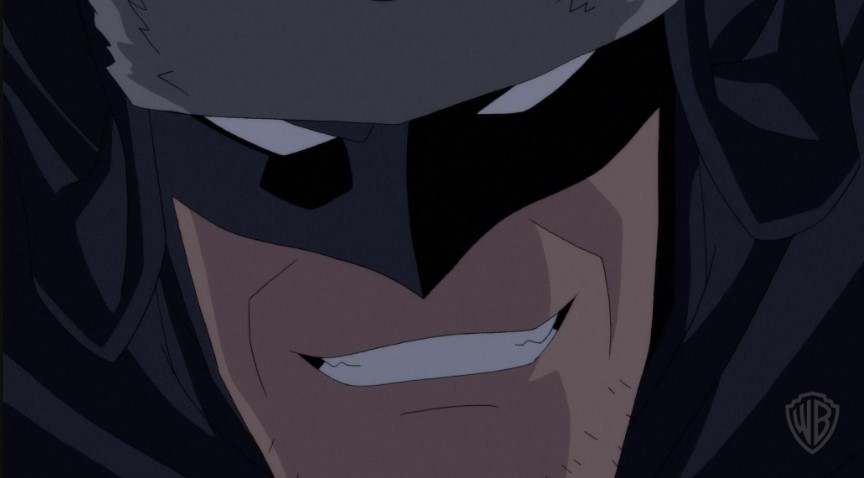 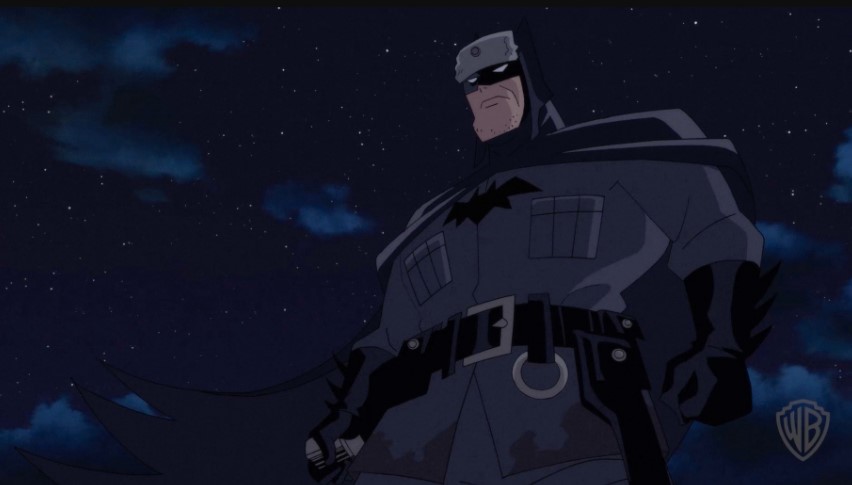