A new Batman, as well as a Suicide vs. Justice League, video game is apparently in development from WB Games, and Rocksteady, most likely for next-gen consoles such as PS5 and Xbox Series X. 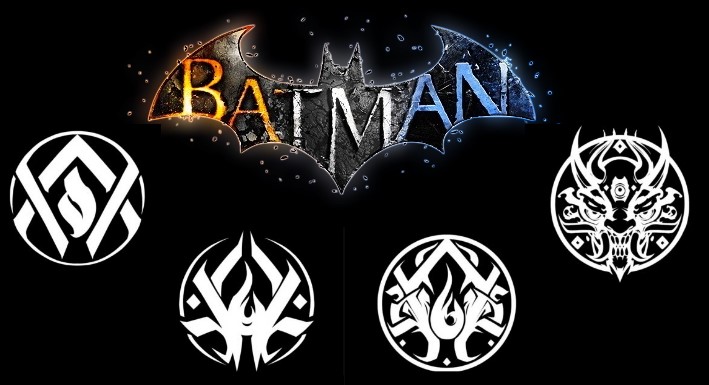 A new Batman game has been known to be in development for a while as WB Games has been teasing the inclusion of the Court of Owls from the comics.

We can also assume that since the game may be titled "Gotham Knights" that players can play as additional characters than Batman -- maybe as Robin, Nightwing, Batgirl, etc.

More than likely "Batman: Gotham Knights" is a Batman family type of game (my guess).

I'm also guessing that this isn't a sequel to the Arkham games, as it is by WB Games and not Rocksteady, but WB Games makes use of the "Knights" in the title for fans that are familiar with the popular Rocksteady franchise. 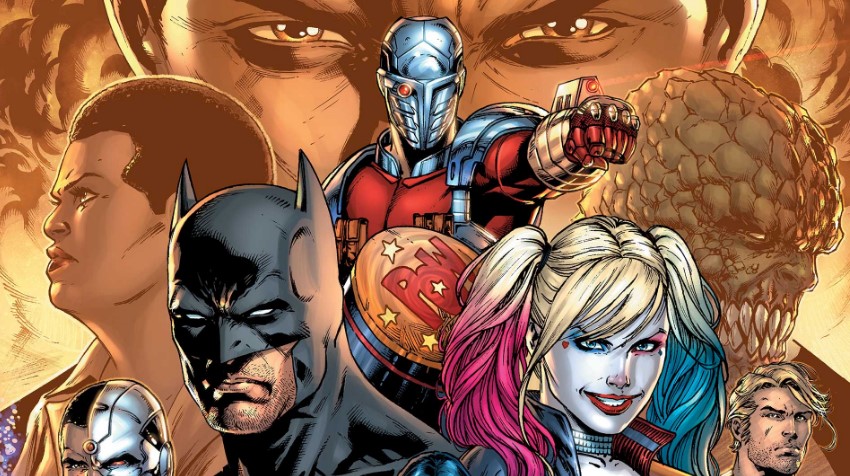 DC Comics recently published a Justice League vs. Suicide Squad comic which may have been sort of a test run for the game.

The description of the comic may hint at the game story:

The Justice League discovers the existence of the Suicide Squad! This government-sponsored black-ops team of super-villains with bombs implanted in their brains is obviously a deal-breaker for Earth’s paragons of truth and justice! But you can bet that the Wall and her Task Force X won’t go down without the fight to end all fights as this weekly series gets underway!

Or another possibility is that the Justice League goes bad for some reason, which sees Amanda Waller set the Suicide Squad against them.

It's also probably a good guess that the Suicide Squad game will heavily feature Harley Quinn.

It's guessed the game was supposed to be released in conjunction with the release of the David Ayer Suicide Squad movie, but since things went belly up with the Zack Snyder DCEU, the game may also have gotten the kibosh.

Now that James Gunn is doing whatever he is doing with The Suicide Squad, we see a new game is coming out; ditto for the Batman game as the Matt Reeves and Robert Pattinson movie comes out next year.

Warner Bros. recently announced their big DC FanDome event coming in August, so it's possible we might find out more about the new video games there.

Reports also offer AT&T might sell off its gaming division and license out the properties, so hopefully, everything works out.

The Batman An Insane Pill Popper, Could Be Delayed Again (Rumor)
'The Flash' Teases Bloody Batman & It's A 'Big' Movie
'Batman: The Long Halloween Part 1' Shows Off Car Chase and Images