The Batman: The Long Halloween trailer is released for the animated movie adapting the popular comic book of the same name.

Produced by Warner Bros. Animation, DC and Warner Bros. Home Entertainment. Inspired by the iconic mid-1990s DC story from Jeph Loeb and Tim Sale, Batman: The Long Halloween, Part One begins as a brutal murder on Halloween prompts Gotham’s young vigilante, the Batman, to form a pact with the city’s only two uncorrupt lawmen (Police Captain James Gordan and District Attorney Harvey Dent) in order to take down The Roman, head of the notorious and powerful Falcone Crime Family. But when more deaths occur on Thanksgiving and Christmas, it becomes clear that, instead of ordinary gang violence, they’re also dealing with a serial killer – the identity of whom, with each conflicting clue, grows harder to discern. Few cases have ever tested the wits of the World’s Greatest Detective like the mystery behind the Holiday Killer. 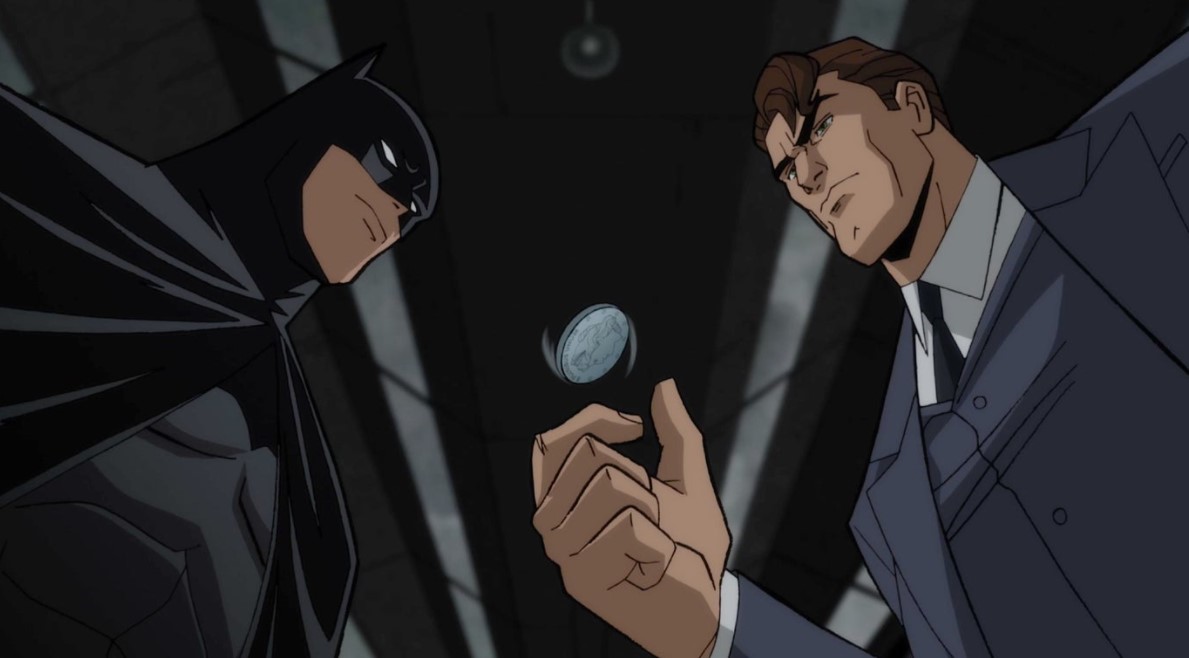 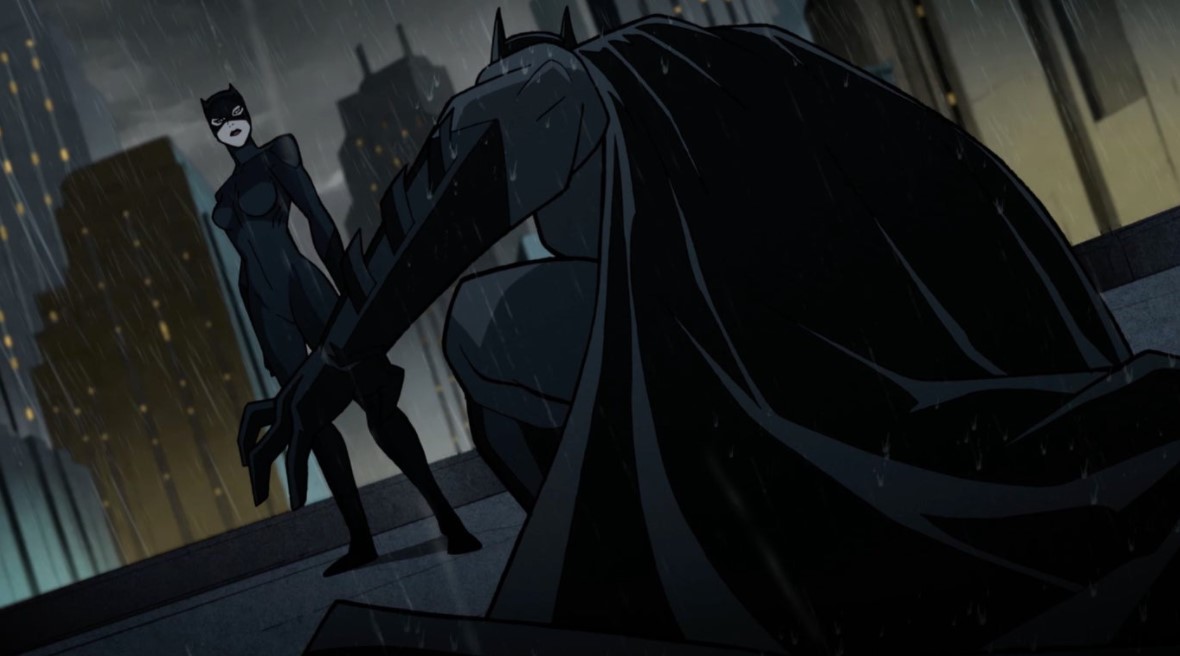 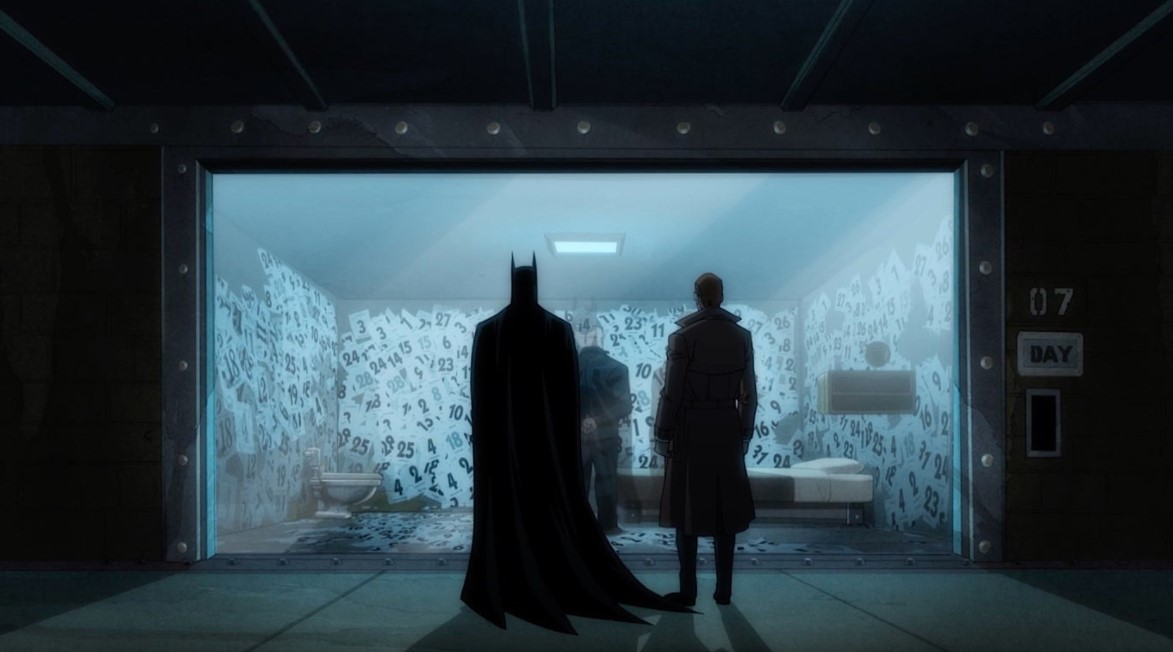