Calendar Man gets an audience with Batman and James Gordon in an all-new clip from Batman: The Long Halloween, Part One.

The clip follows Batman who attempts to ascertain the identity of the Holiday Killer.

Batman (voiced by Jensen Ackles) and Police Captain James Gordon (Billy Burke) turn their attention to an in-the-know villain acutely aware of every date of the year – Calendar Man (David Dastmalchian) in his appropriately decorated cell at Arkham Asylum. 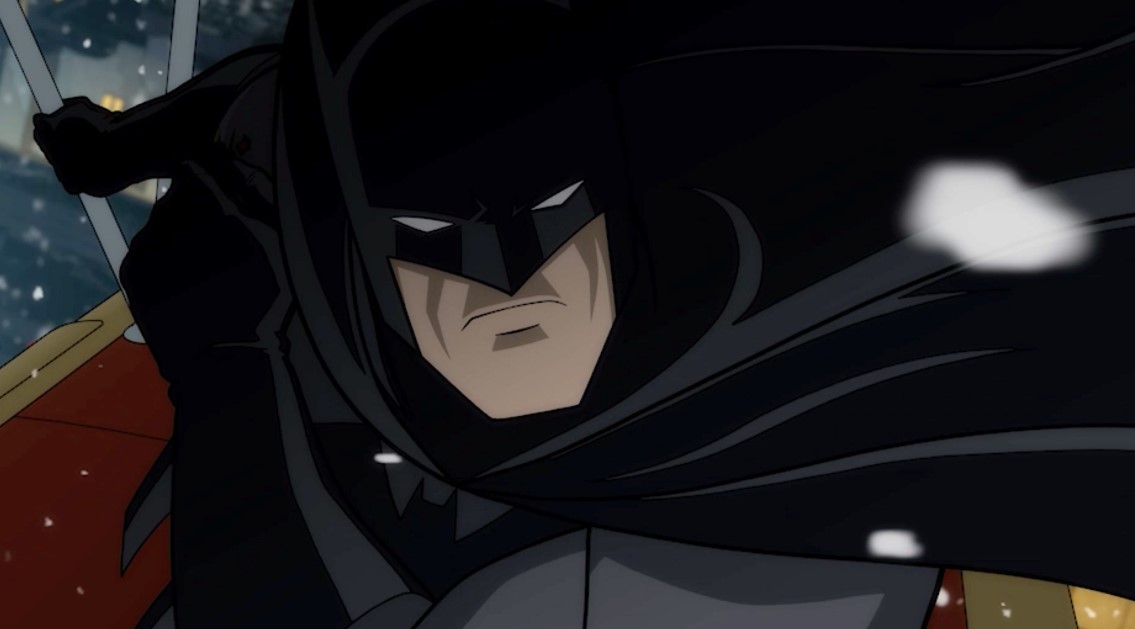 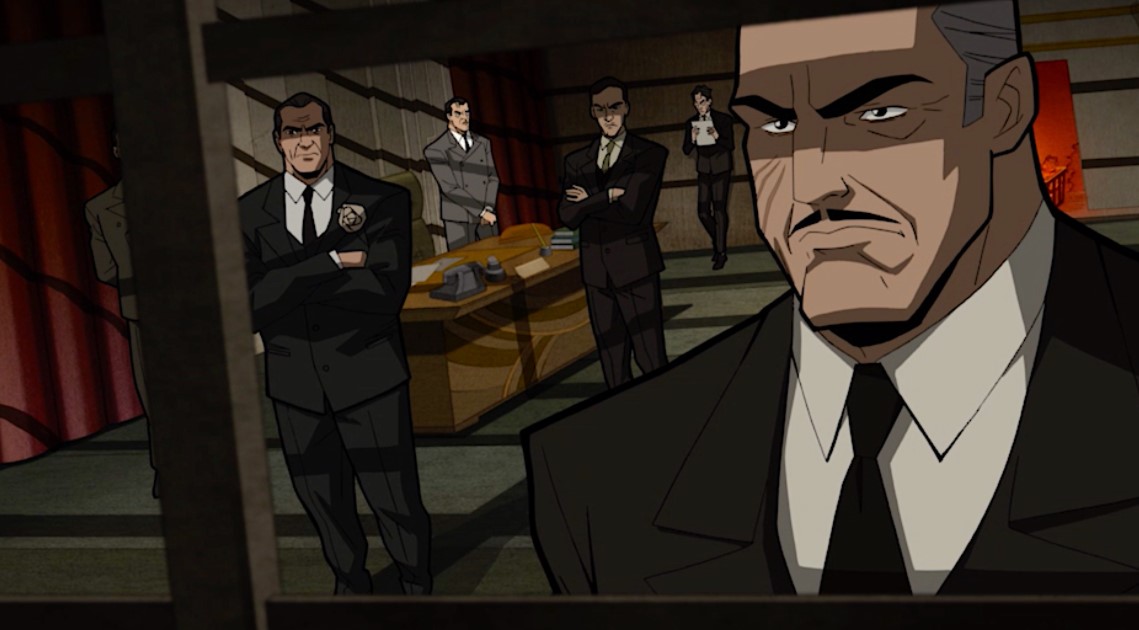 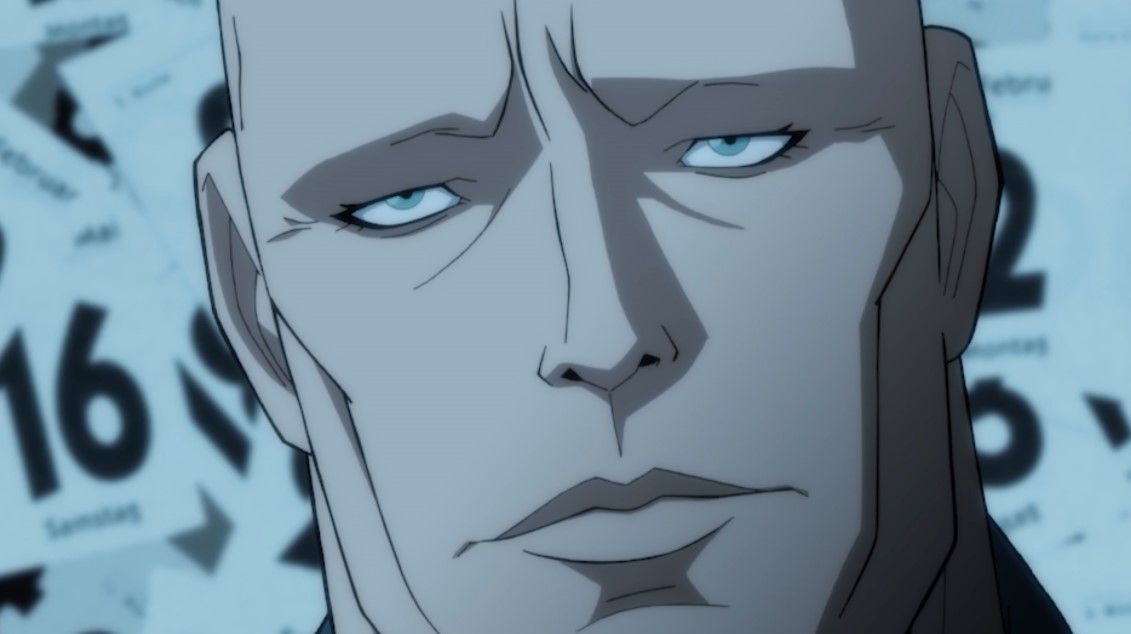 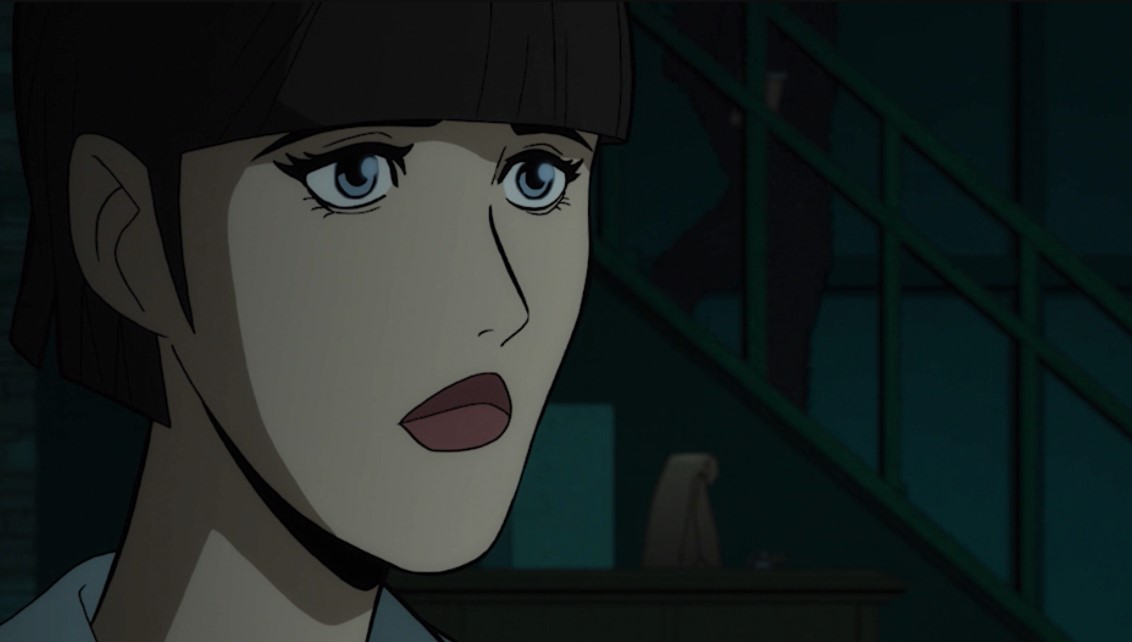 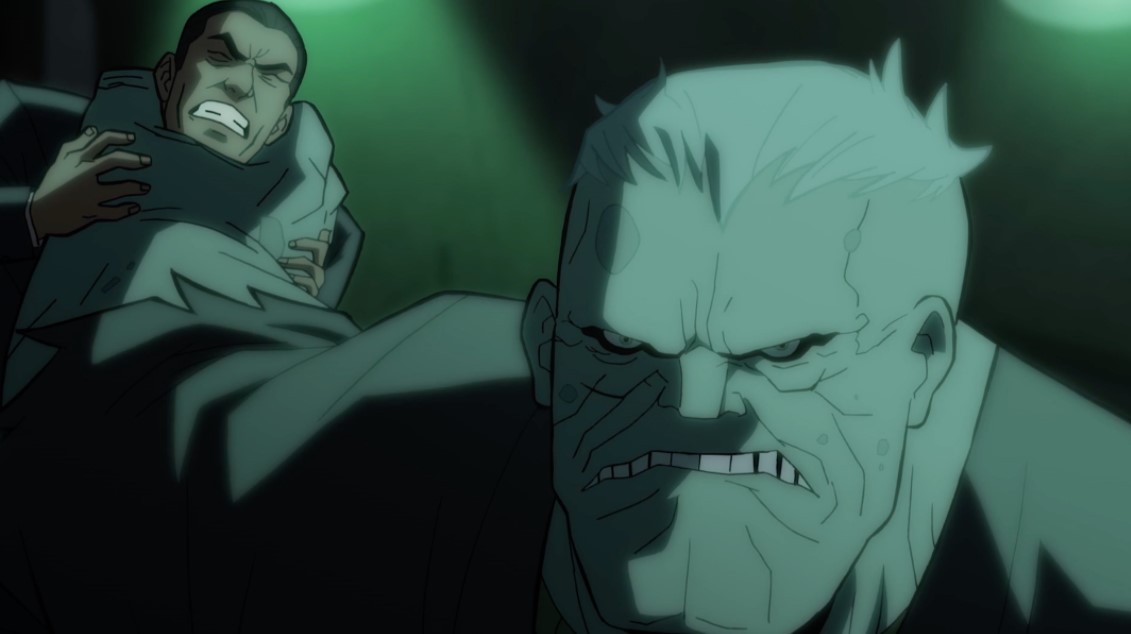 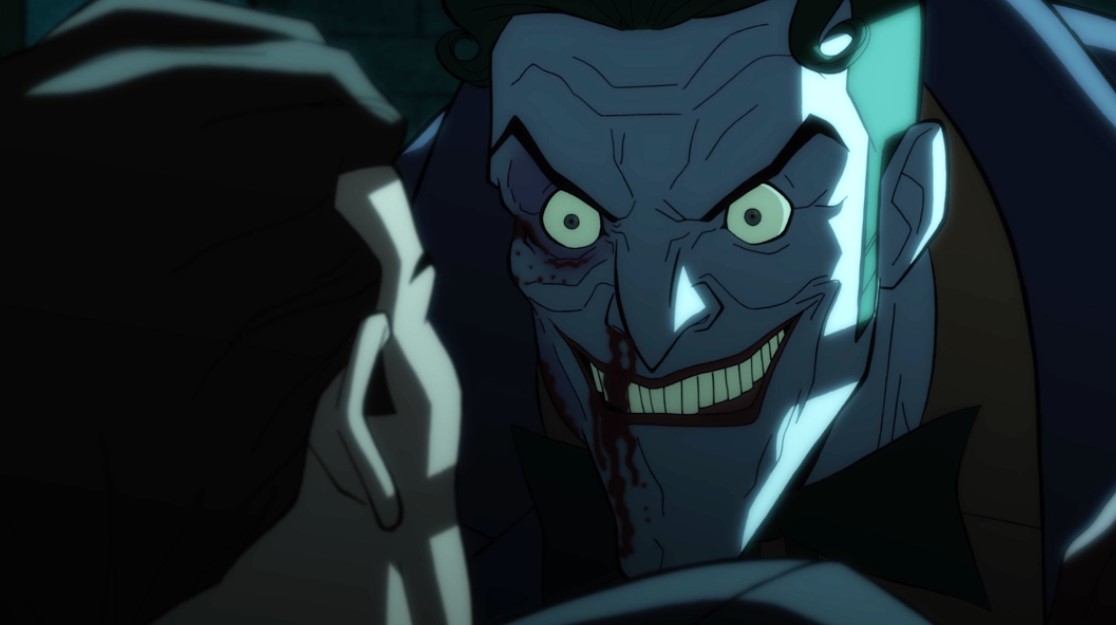 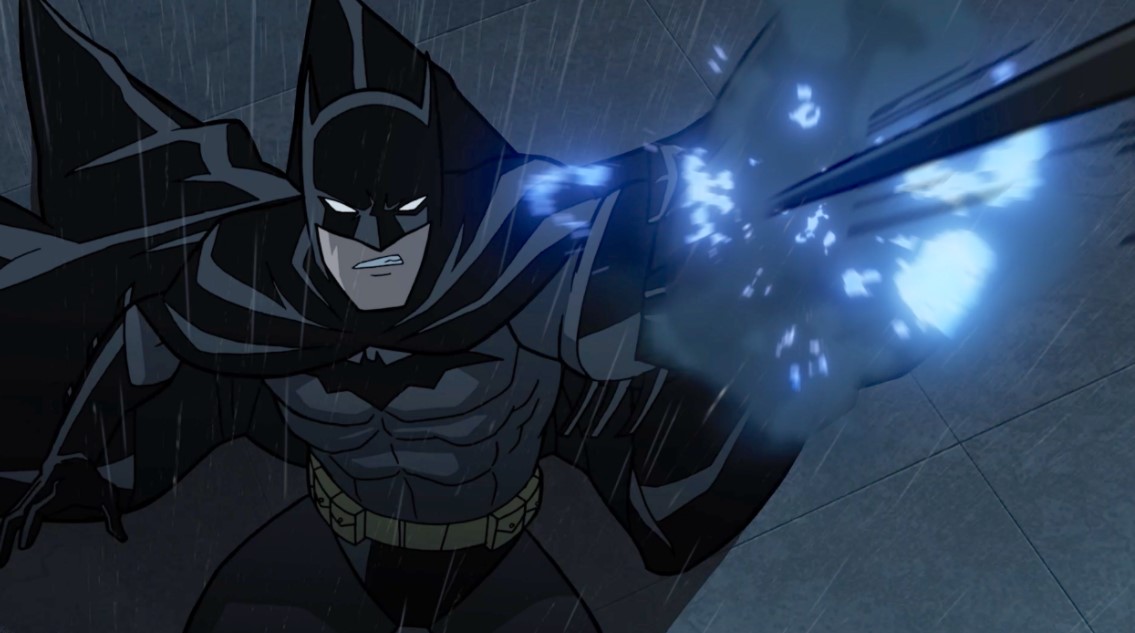 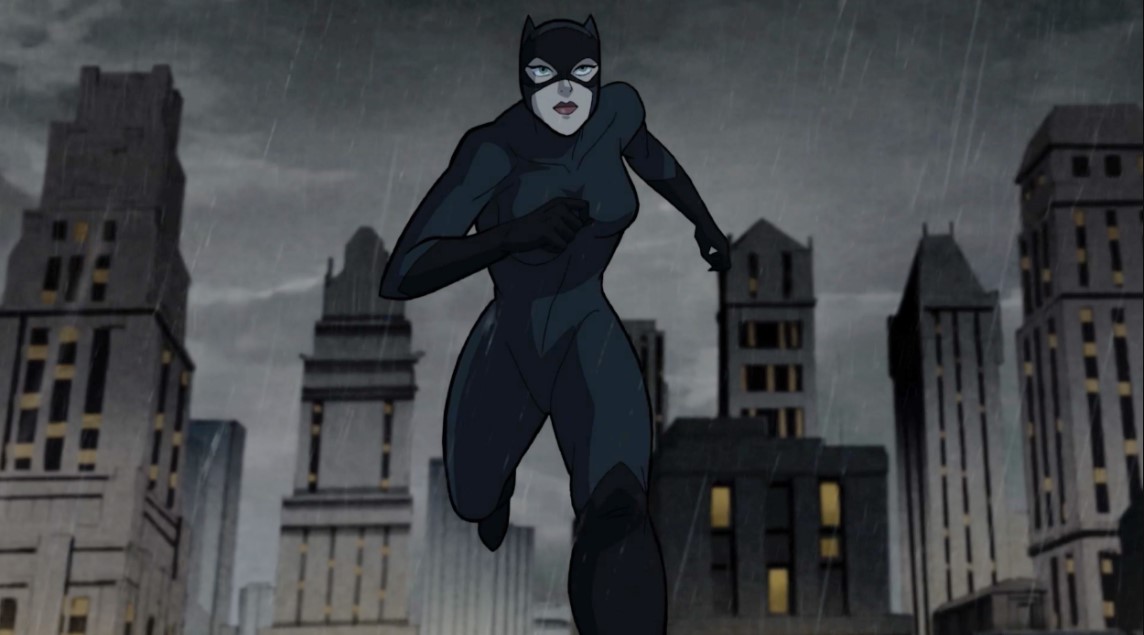 About Batman: The Long Halloween, Part One:

Batman: The Long Halloween, Part One begins as a brutal murder on Halloween prompts Gotham’s young vigilante, the Batman, to form a pact with the city’s only two uncorrupt lawmen (Police Captain James Gordan and District Attorney Harvey Dent) in order to take down The Roman, head of the notorious and powerful Falcone Crime Family. But when more deaths occur on Thanksgiving and Christmas, it becomes clear that, instead of ordinary gang violence, they’re also dealing with a serial killer – the identity of whom, with each conflicting clue, grows harder to discern. Few cases have ever tested the wits of the World’s Greatest Detective like the mystery behind the Holiday Killer.