The director of Gremlins, 75-year-old Joe Dante, thinks Baby Yoda was shamelessly stolen from Gizmo, the main mogwai of the Gremlins movie from 1984.

“I think the longevity of (the films) is really key to this one character (Gizmo), who is essentially like a baby,” Dante filled in the San Francisco Chronicle. “Which brings me, of course, to the subject of Baby Yoda, who is completely stolen and is just out-and-out copied. Shamelessly, I would think.”

The article notes that Dante isn’t holding a grudge about it, and Dante also happens to be a consultant on the new Gremlins: Secrets of the Mogwai animated series coming to HBO Max in the Fall featuring the voices of Ming-Na Wen, BD Wong and James Hong.

It could be argued that the character of Yoda actually came first having debuted in 1980 in Empire Strikes Back, but of course, that version of Yoda wasn’t as cute as Grogu.

Maybe it’s safe to say that Jon Favreau was inspired by Gizmo and Gremlins when he came up with the idea for Baby Yoda in The Mandalorian for Disney Plus?

I can recall back in the day when Gremlins was released (I was eight or nine) that Gizmo was pretty much as popular as how Baby Yoda is now, as I even named my pet guinea pig Gizmo at the time.

Favreau did discuss the design of Baby Yoda, with of course no mention of Gizmo or Gremlins, but did reveal there were all kinds of designs that ranged from Dark Elf territory to a miniature clone of the original Yoda, and then they eventually got to the design they liked. 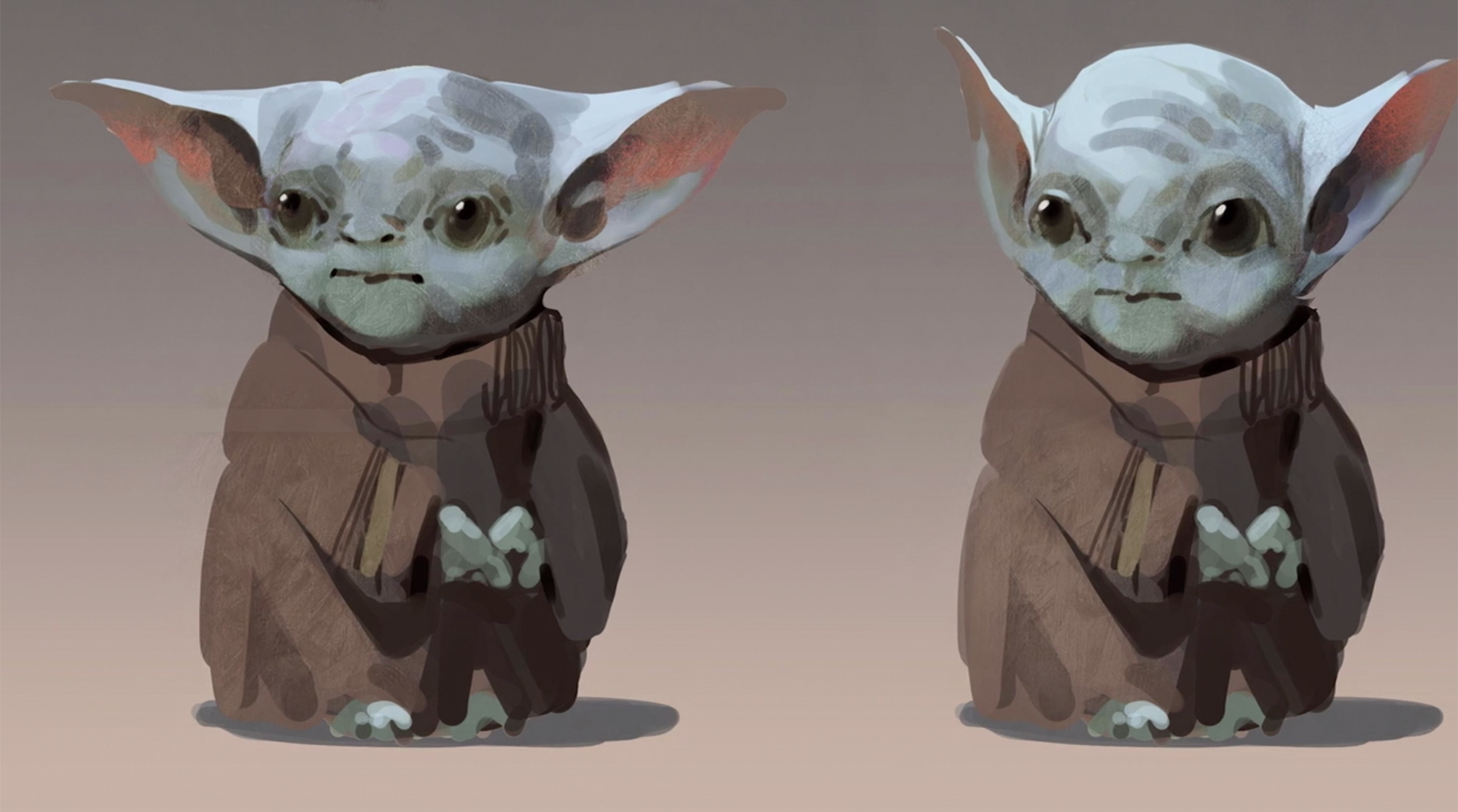 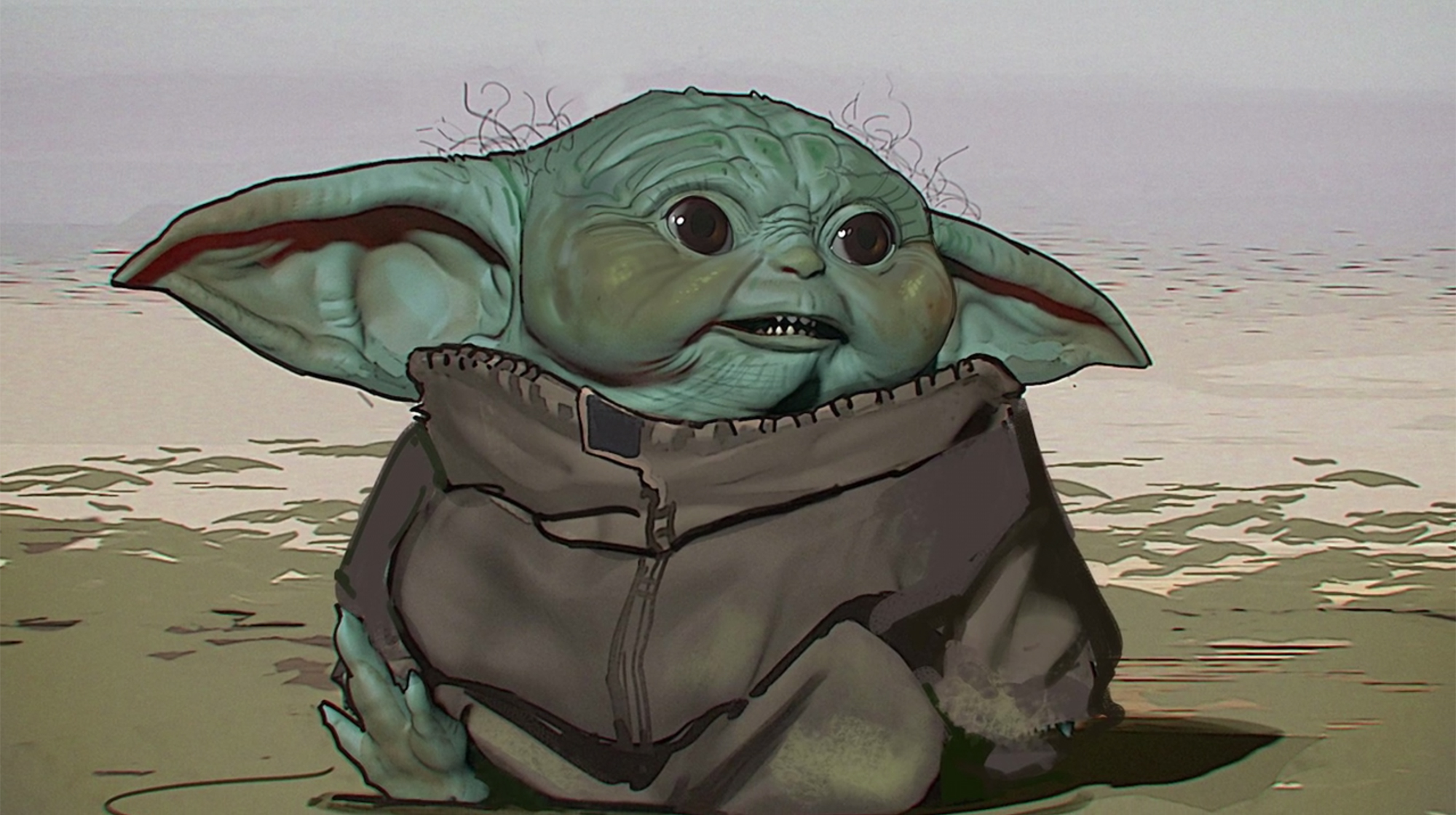 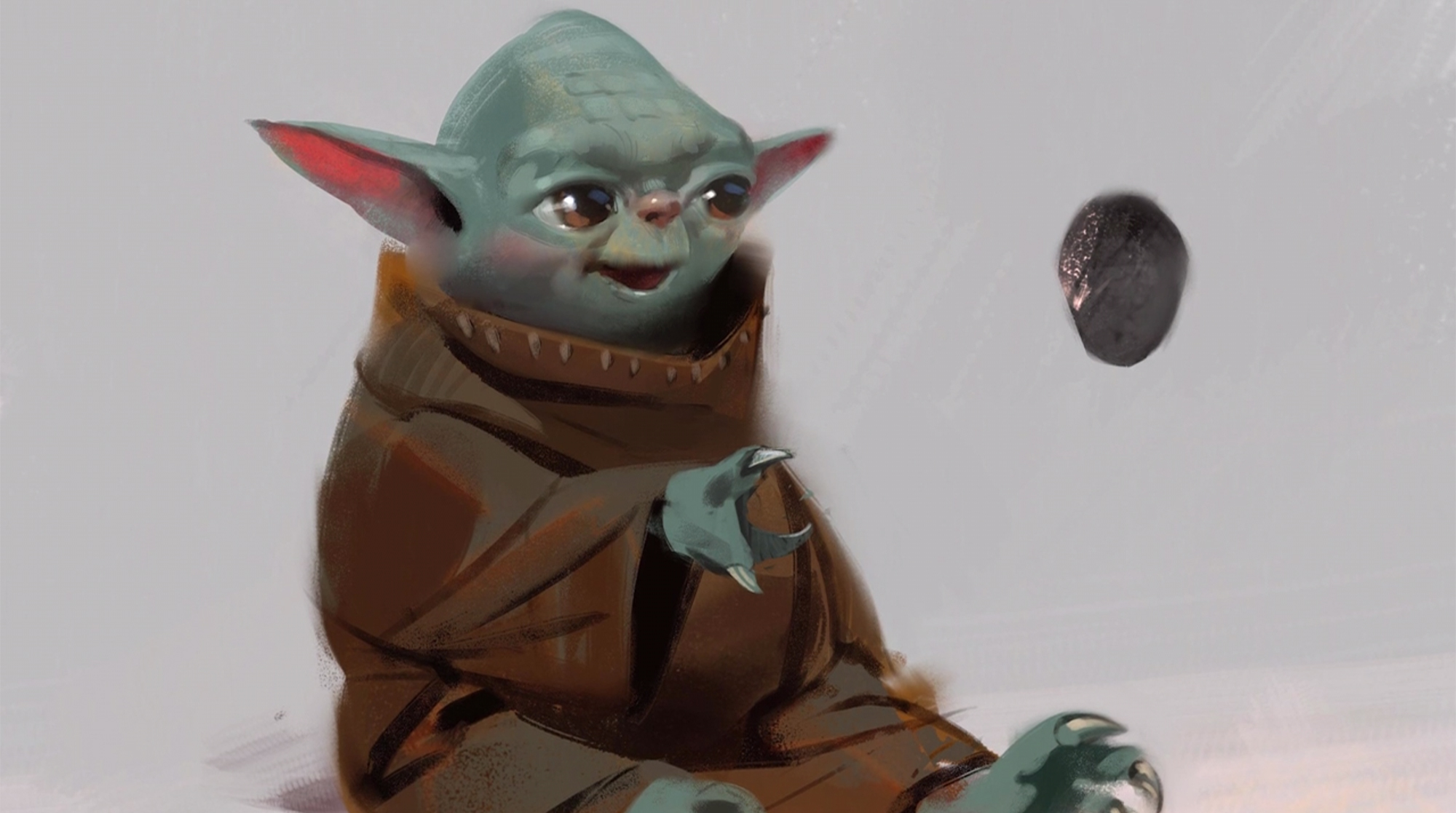 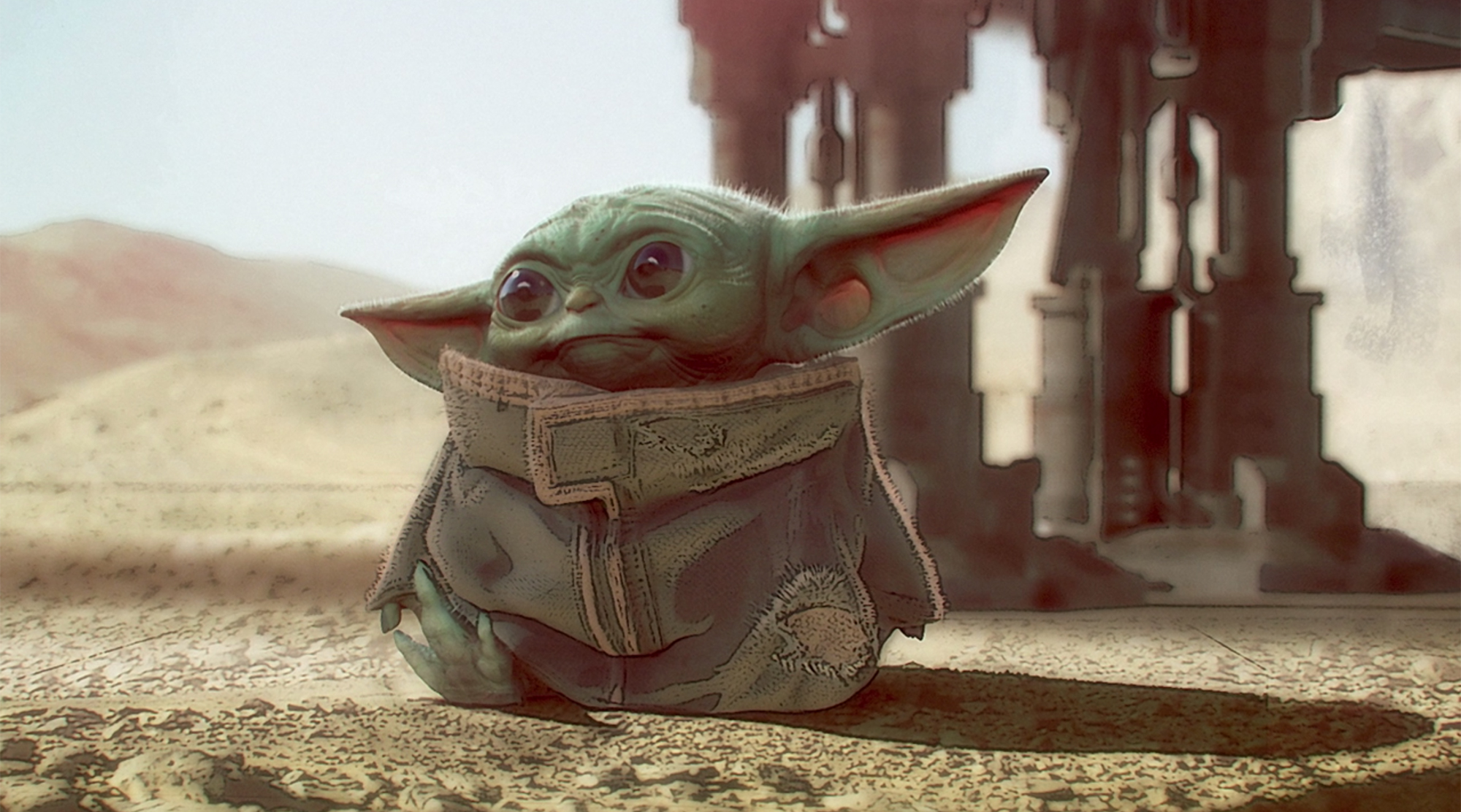