"Hey, guys! Oh, my gosh!" says Scarlett Johansson who plays Black Widow. "This is such a thrill, we are so excited and so happy the Kids' Choice Awards are still happening!"

"Oh yeah! That's right! The show must go on!" adds Mark Ruffalo, the Incredible Hulk actor. "Right? Life must go on. And therefore The Avengers must go on."

Jeremy Renner continues, "Now we'd like to dedicate this award to all the kids who rooted for these characters to assemble and become what we all need to be — stronger together."

Chris Hemsworth appears next: "That's right, guys. You kids, you're the absolute greatest, and we are stronger together." Hemsworth then joked, "Amongst this group, I'm the strongest obviously, we know that so..."

Mark Ruffalo made a face and then Chris Evans appears in the video.

"Well, debateable. But then I seem to recall beating you in a pushup contest," said Evans.

Chris Hemsworth shot back that he was probably wearing a suit of some sort which sees The Avengers actors bicker back and forth which is when Robert Downey Jr. appears, much to the surprise of his fellow actors, as Tony Stark and Iron Man perished in The Avengers: Endgame.

Watch what Robert Downey Jr. has to say below.

The Avengers cast is also reuniting for a charity event. 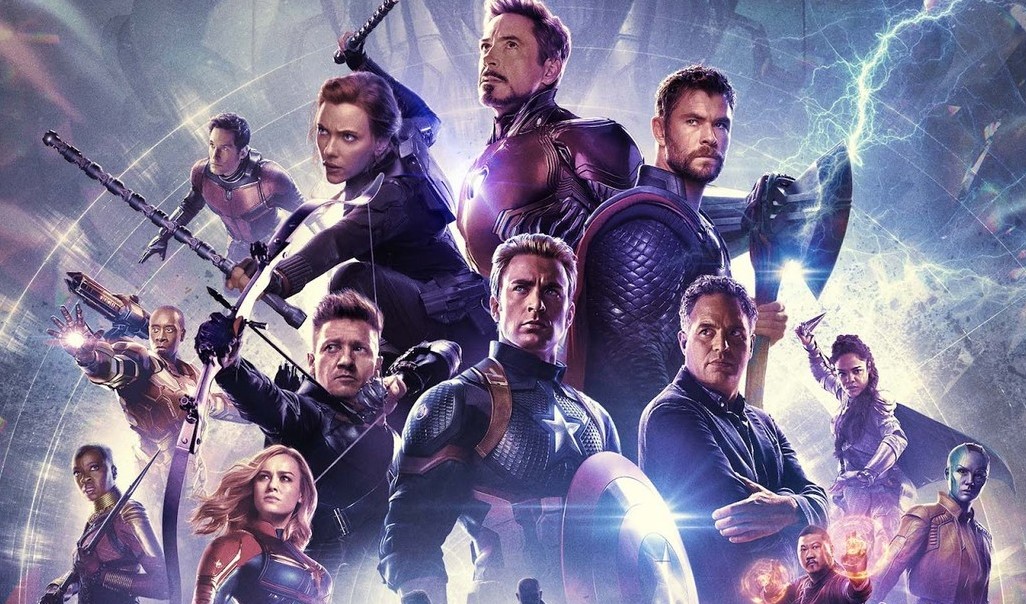 did you catch this Avengers: Endgame reunion during #KCA2020? -- pic.twitter.com/fUFpiI6BWL