In addition to the 32 character posters, Marvel Studios also releases a new featurette trailer for The Avengers: Endgame featuring footage and interviews with the cast with “We Lost.”

The movie is in theaters one month from today! 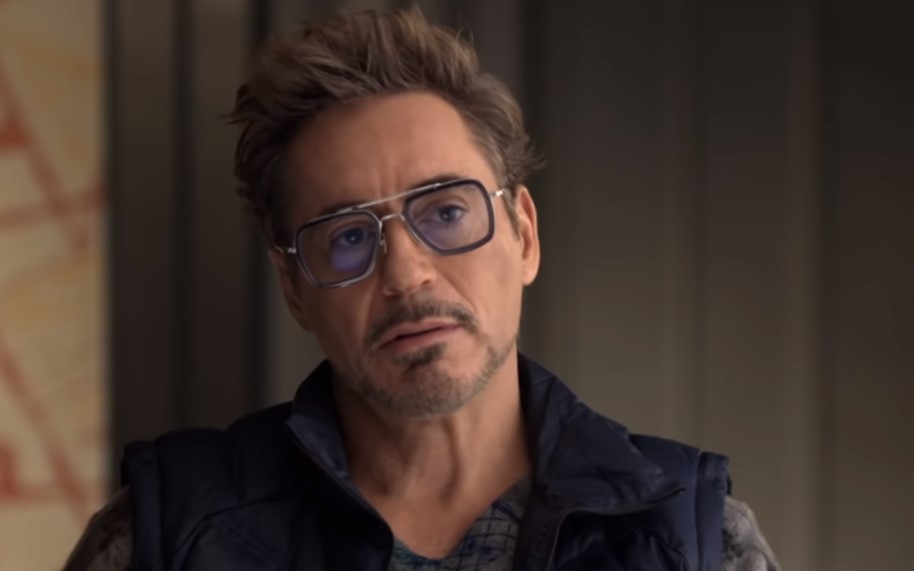 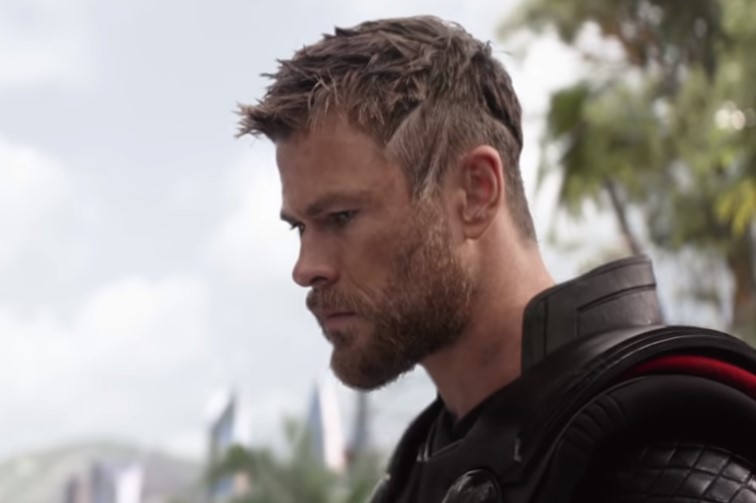