In addition to the super cool Chinese posters, a Russian poster for The Avengers: Endgame gets released featuring Scarlett Johansson as Black Widow at the front, as her character is the spy also known as Natasha Romanoff.

Following The Avengers: Endgame, a Black Widow movie will also be released which has been said to be a prequel set before the first The Avengers movie. Rumors have it the flick will be action packed with lots of practical effects. Look for a release date and more details to be announced once Endgame is released.

Check out all the Chinese and Russian posters below! 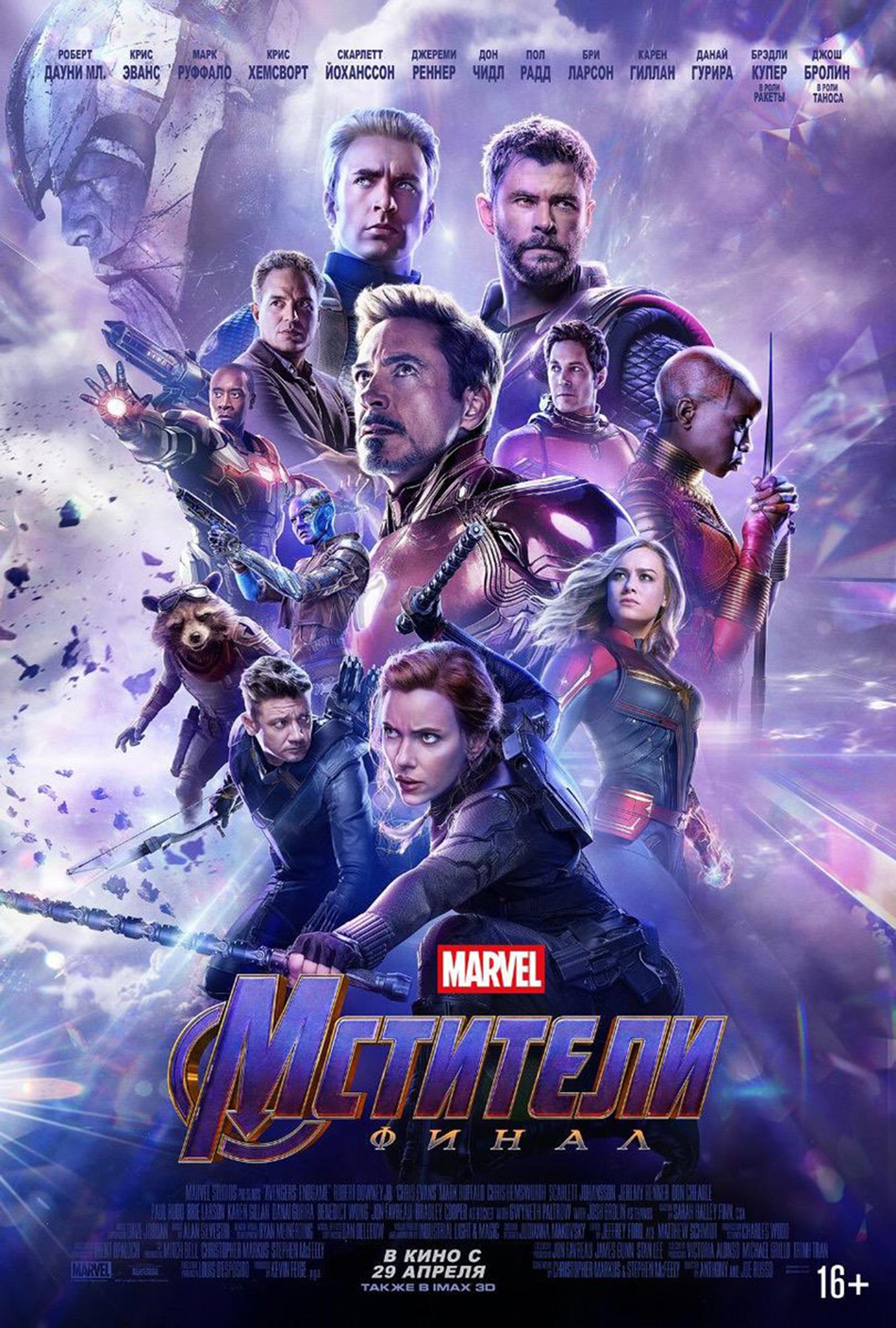 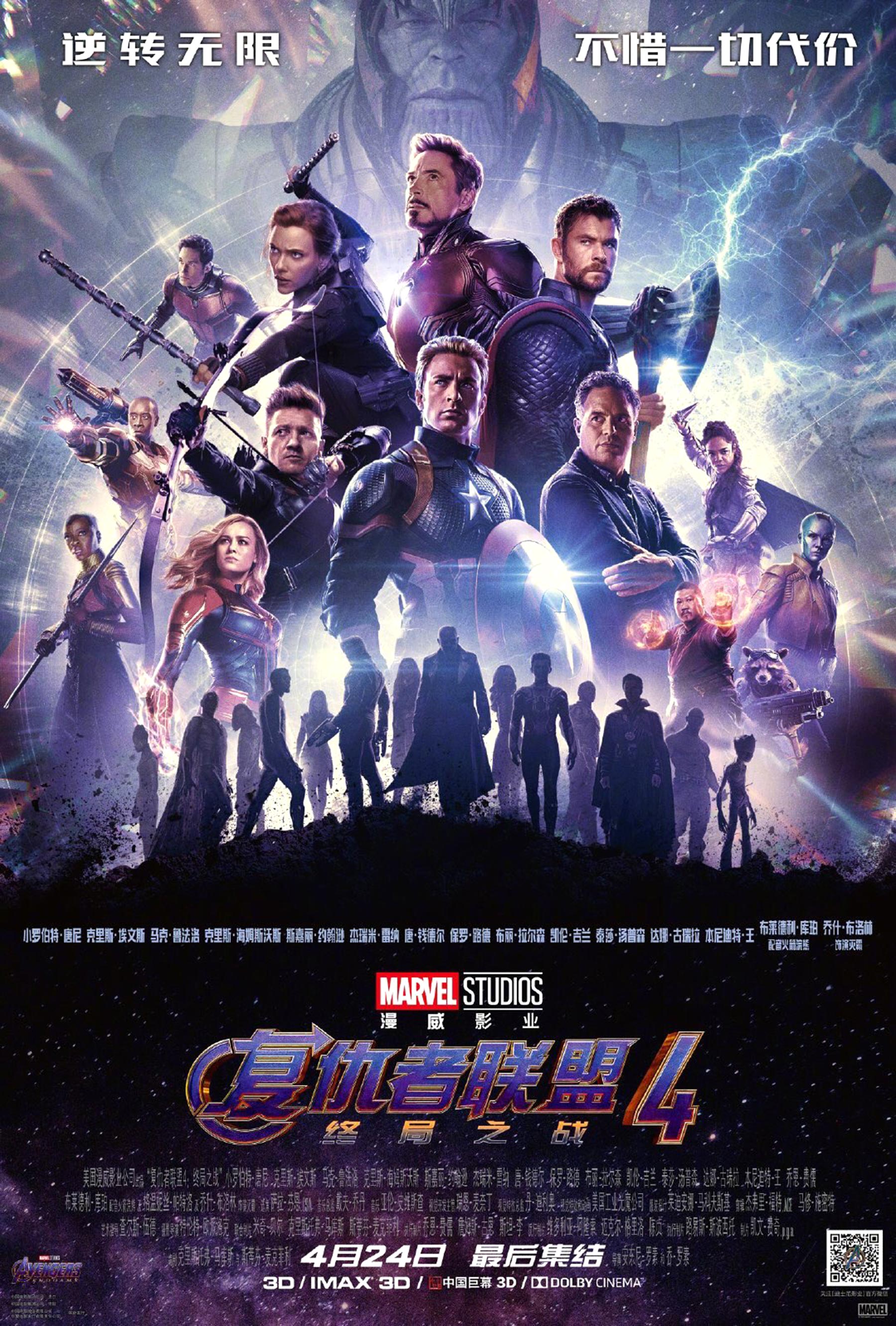