Disney and Marvel Studios release 22 high-res images from The Avengers: Endgame, which is pics of footage from the recent trailers that offers a look at the surviving heroes. Recent posters also offer a look at the fallen heroes.

The official credits have also been released which mentions James Gunn. 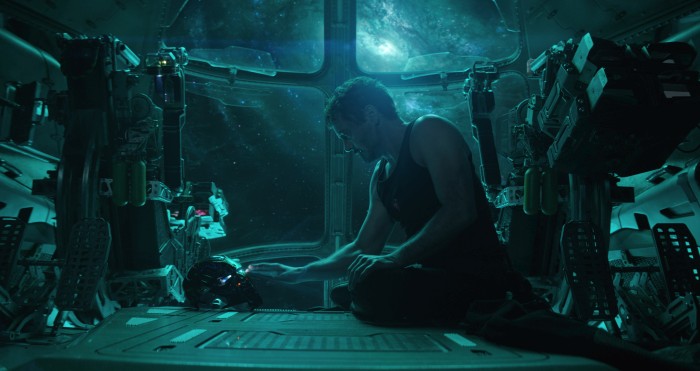 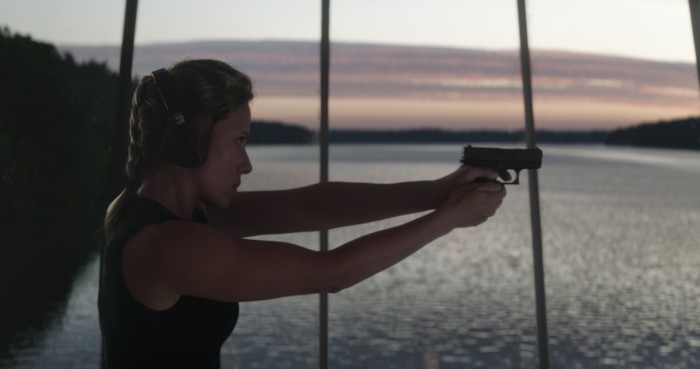 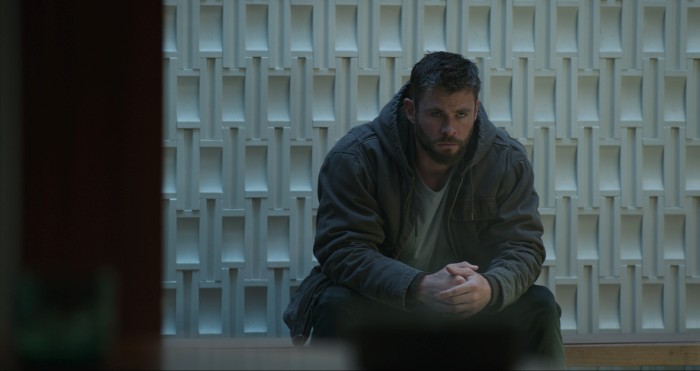 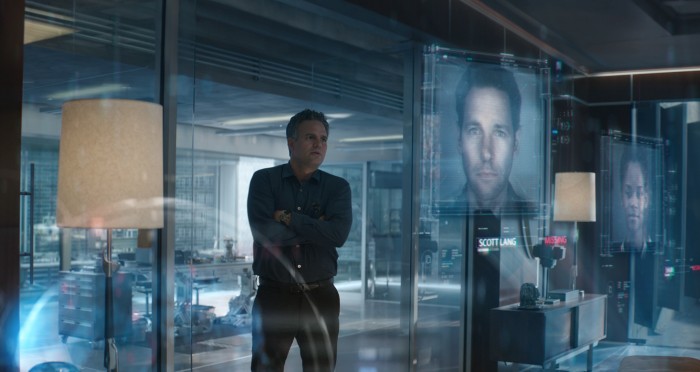 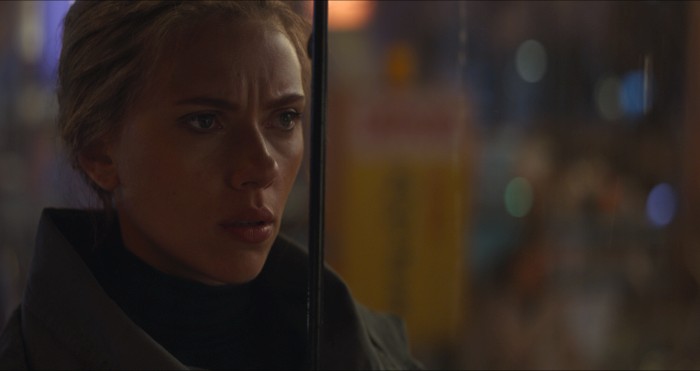 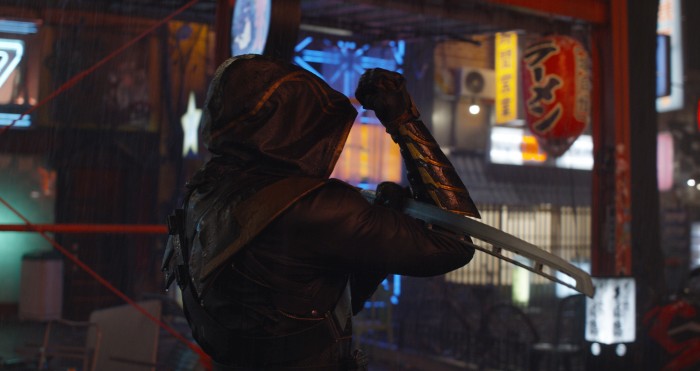 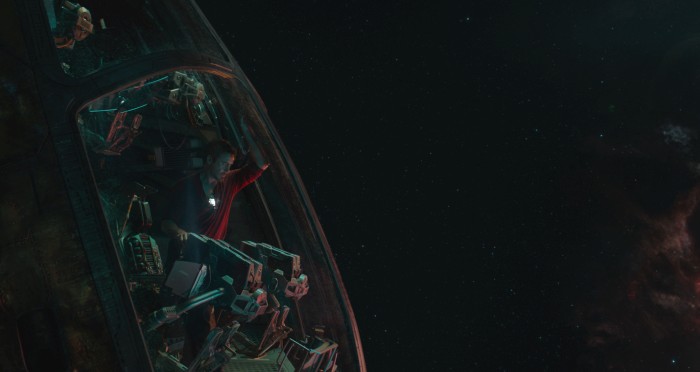 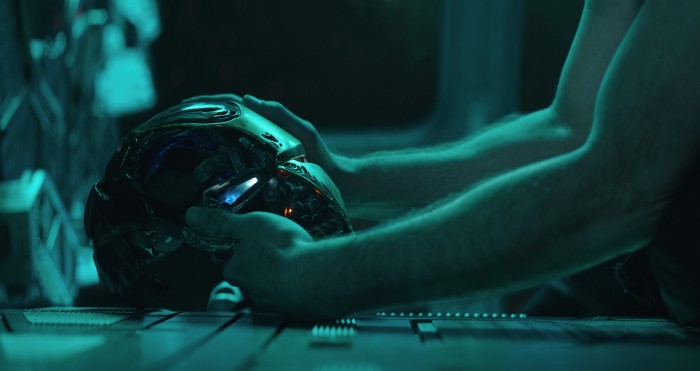 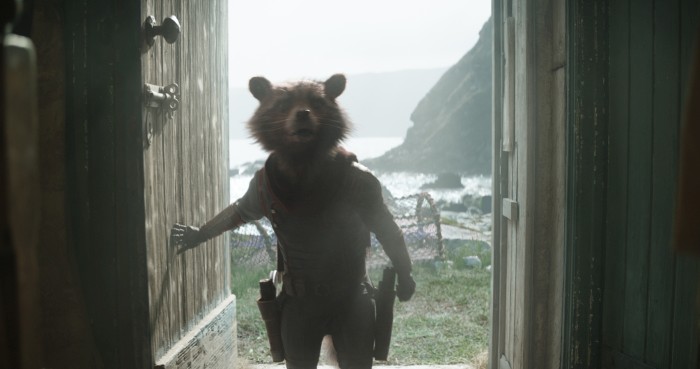 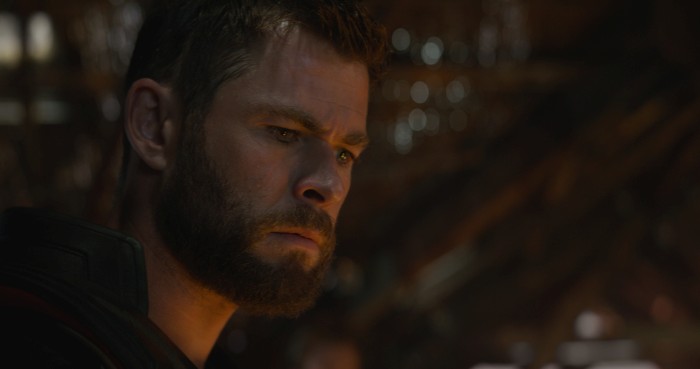 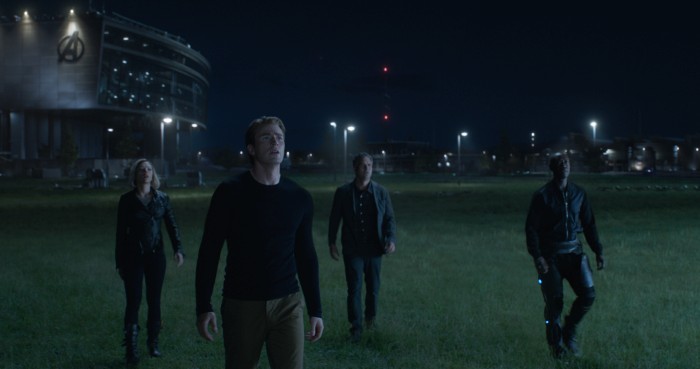 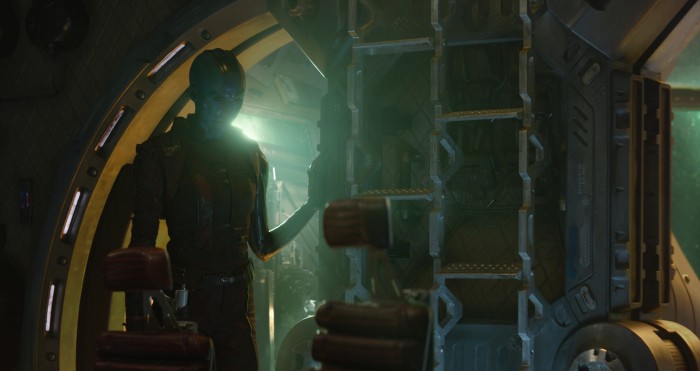 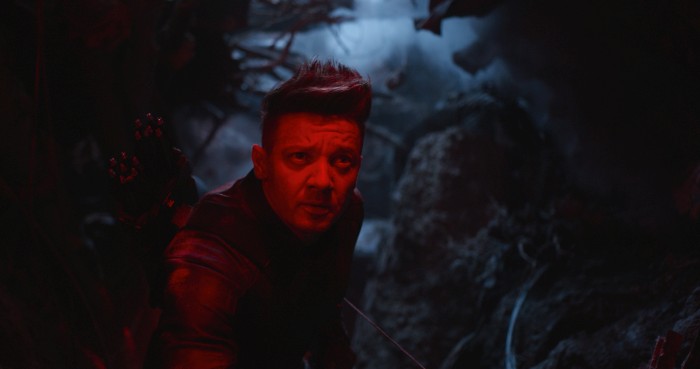 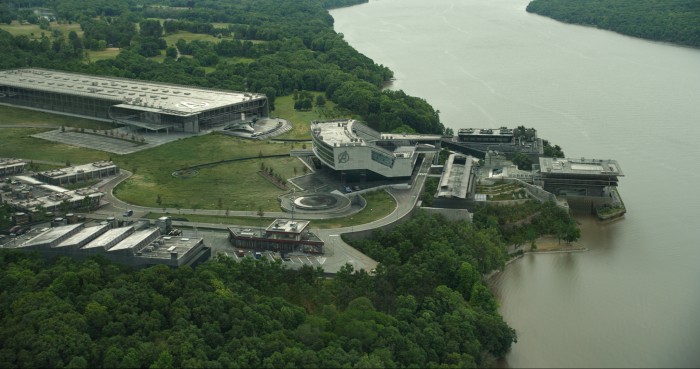 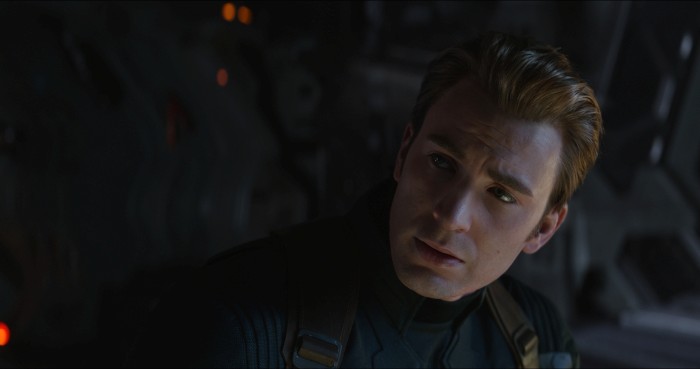 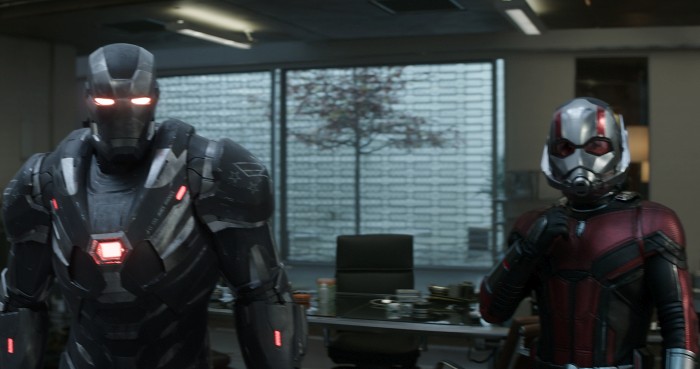