The Avengers: Endgame wasn't a perfect movie by any means, but a fan went a made it a step closer to perfection as Brie Larson and Captain Marvel have been removed in addition to other changes.

I'll say I loved Avengers: Infinity War, and I did like Avengers: Endgame a lot, but I felt the latter was weighed down by too many mandates which includes PC characters and also the questionable time travel elements to further along the Disney Plus Marvel series and additional MCU movies.

The fan edit in question removes a lot of the PC SJW aspects of The Avengers: Endgame which, similar to the Captain Marvel movie, feels forced and out of place. Diversity isn't a bad thing when it's organic, but when it comes off as shoehorned in just for the sake of political correctness, it's just wrong. As the PC BS has affected some of my favorite characters, I always argue: Why not just create new characters instead of replacing existing ones? 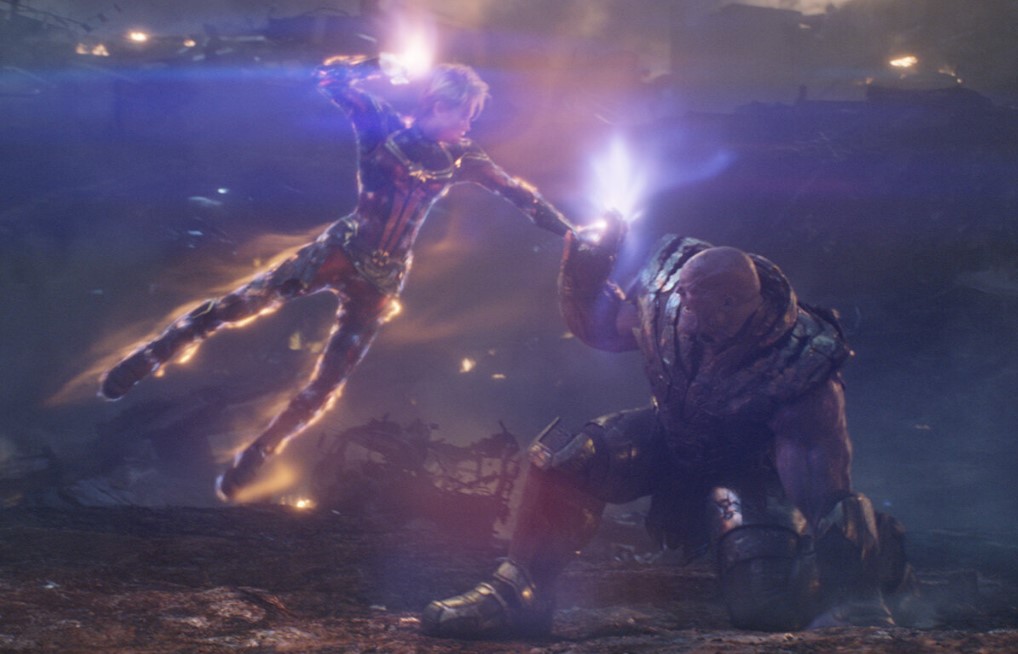 The list of the edits can be found below. Regarding the removal of Brie Larson and Captain Marvel, I think it makes sense as she did nothing to further the story along. When she left at the start of the movie to go back into space, did she bring any cosmic help back with her? Nope. All she came back with was a fugly-looking haircut.

Some of the things on the list I don't necessarily agree with include removing Hawyeke training his daughter. I had no problem with that, and they did show him having a son, so there is that.

I also didn't have a problem with Pepper being in the Rescue armor as part of the final battle. This is for the sake of the universe so you would want everyone you could possibly have on your side to fight Thanos. Again, it's an organic thing. Having Pepper fight makes sense, but the scene with all the female superheroes doesn't make sense as it is completely forced. 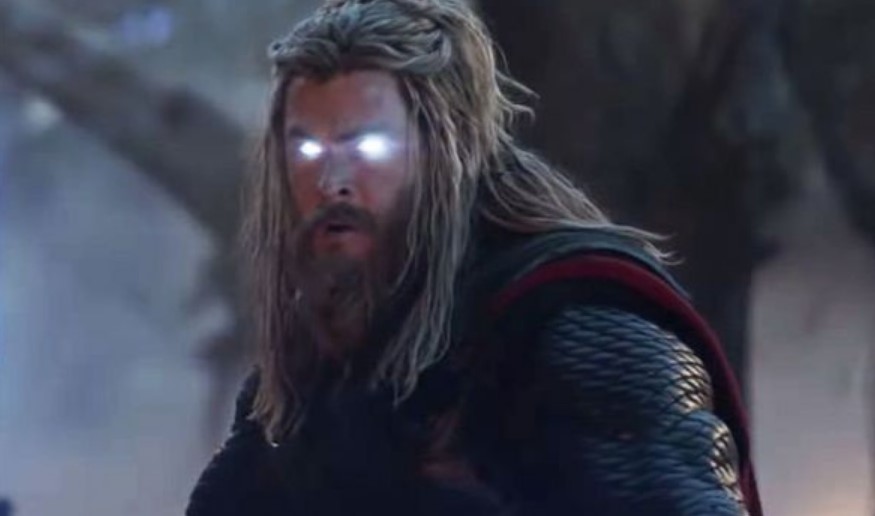 The fan edit also removes the support group which includes Joe Russo mentioning he went on a date with a dude. Joe Russo defended the scene in that it's organic, but is it really organic when the director himself does the scene and then partakes in multiple interviews to promote, explain and defend it? At least the Jim Starlin part was cool.

The fan is right on the money about Thor, and I wish the fan could have CGI'd a scene with Professor Hulk kicking some butt. Hopefully, the Hulk dab has also been removed.

The Avengers: Endgame fan edit has been uploaded to torrent sites, according to the fan, to edit out "most quips" and "give more consistent serious tone" because "superheroes should not be funny." 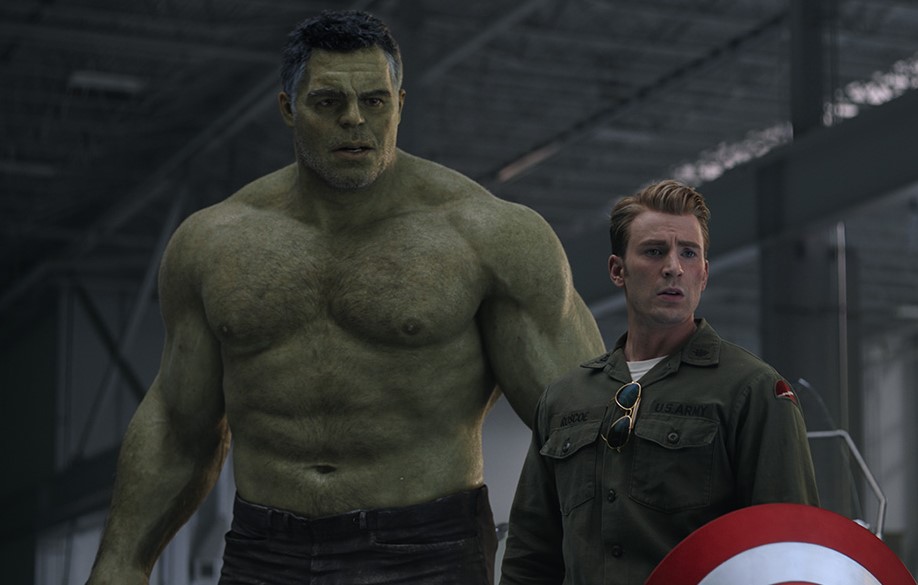