Entertainment Weekly releases its covers and images for The Avengers: Endgame which features Robert Downey Jr. as Tony Stark and Iron Man, Chris Evans as Captain America, Scarlett Johansson as Black Widow, Chris Hemsworth as Thor, Jeremy Renner as Hawkeye and Mark Ruffalo as Banner, aka the Hulk.

The images include the moment Tony and Cap make up and come together to take on Thanos one final time, and the second pic features the Avengers off to take on the Great Titan along with Brie Larson as Captain Marvel, also include Don Cheadle as Rhody, aka War Machine, and Rocket Raccoon.

The cast can’t say much about The Avengers: Endgame, with Renner joking, “The only thing I can guarantee about Endgame is that it’s going to begin and then…it’s going to end. At some point.”

Johansson also adds, “I’m gonna have PTSD from this [press tour.] I mean, honestly, it is so stressful. At the end of every day, I lie awake at night and I think about all the things I almost said. It gives me panic.” 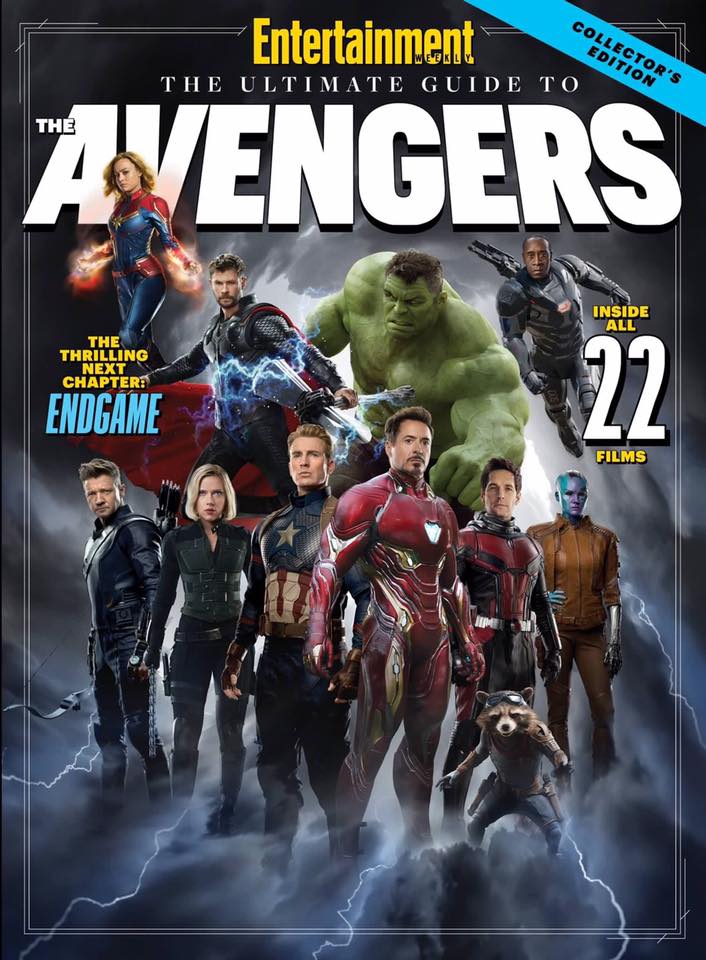 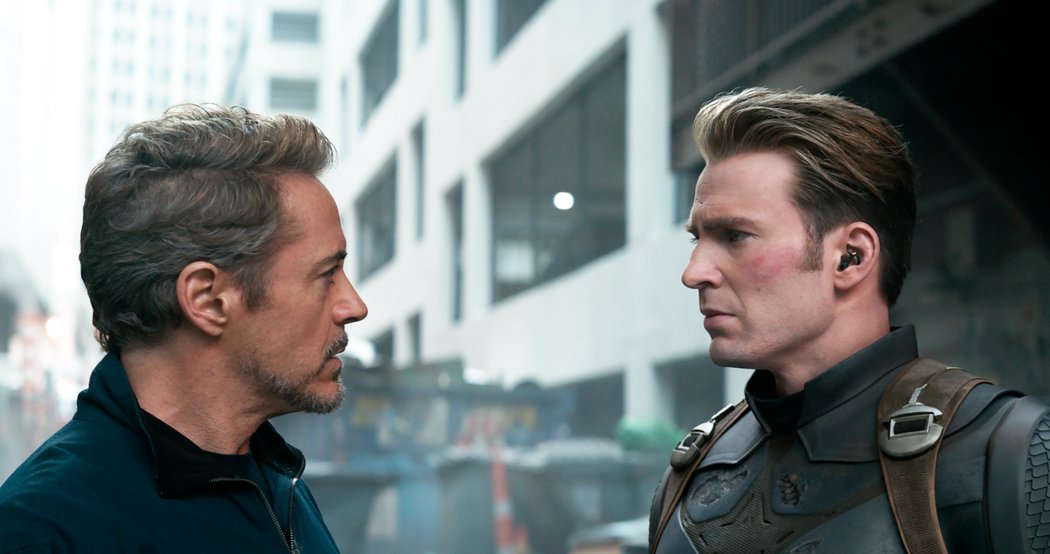 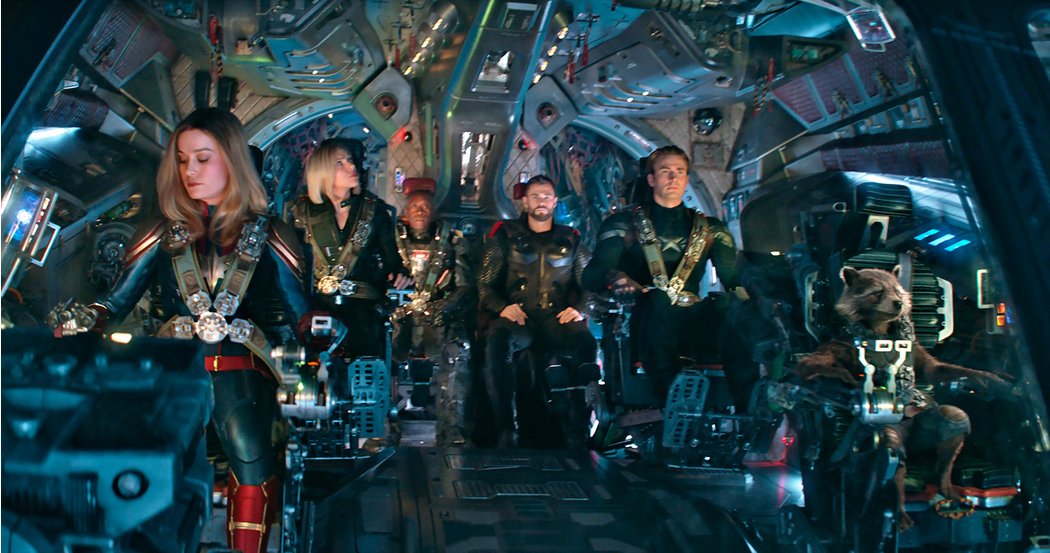 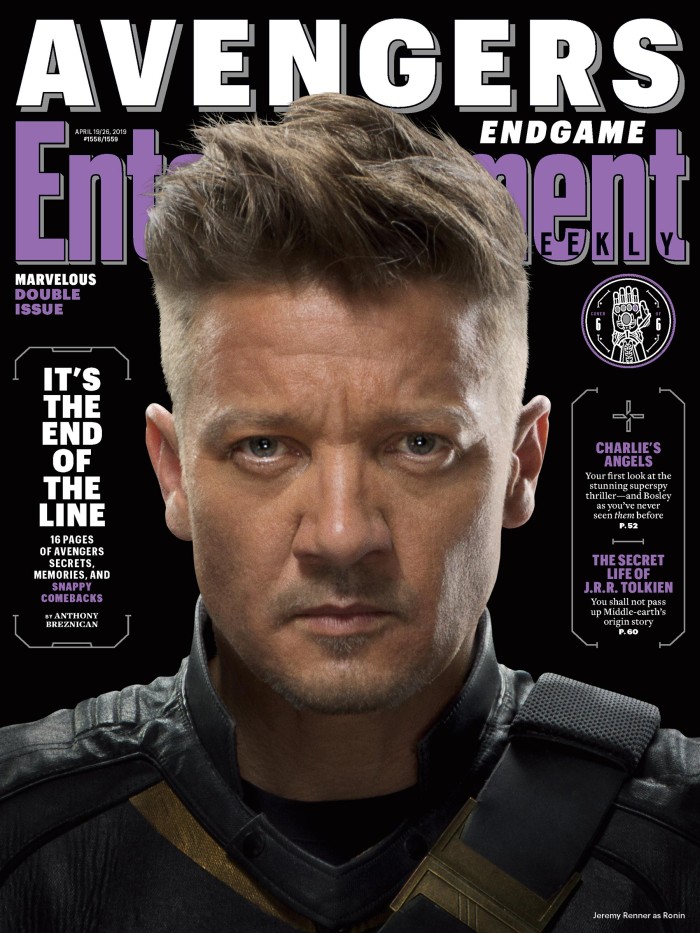 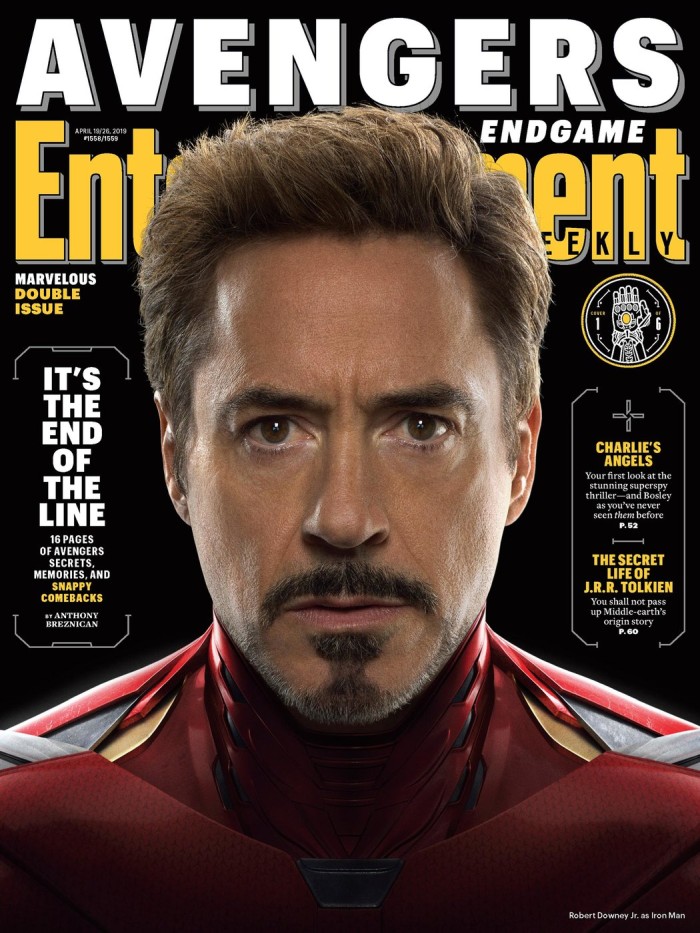 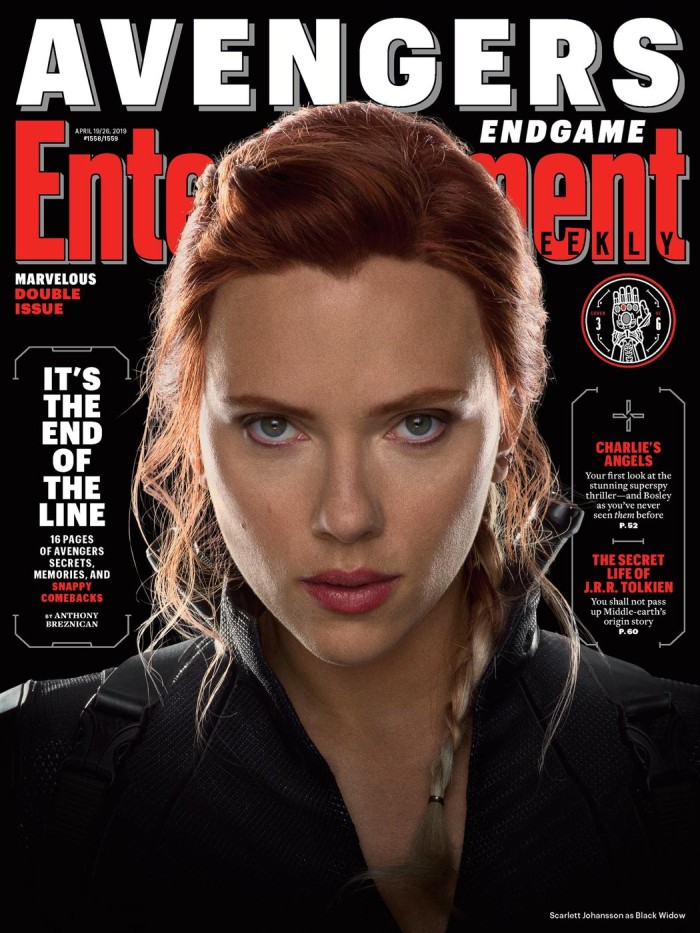 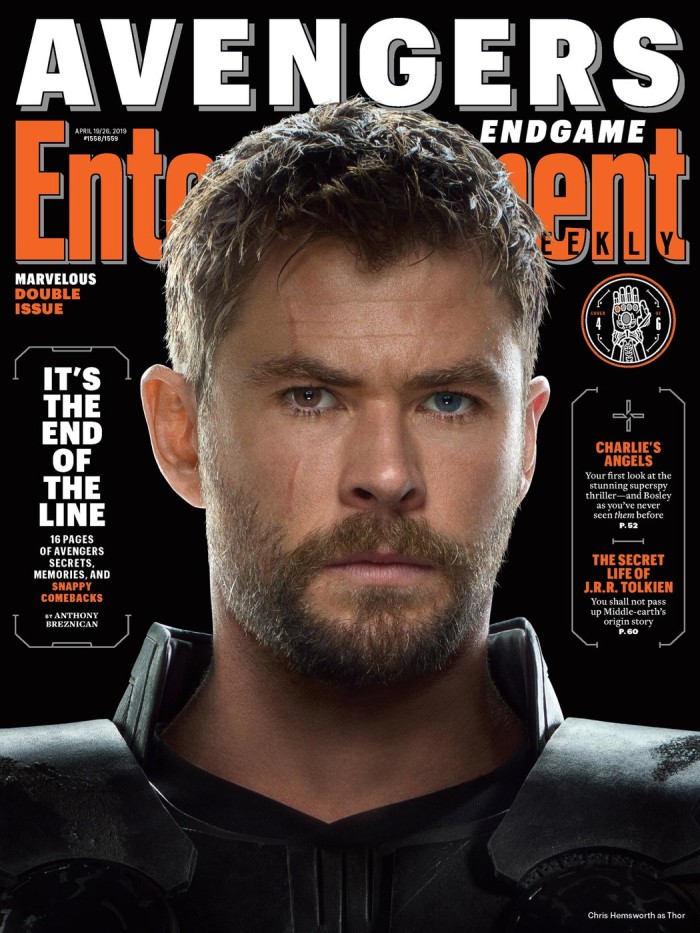 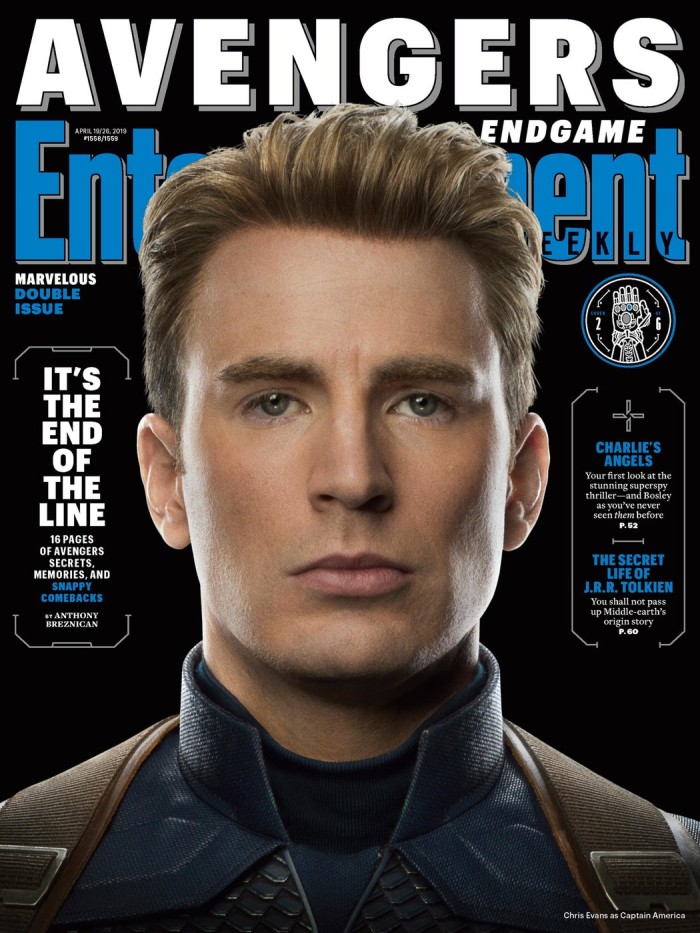 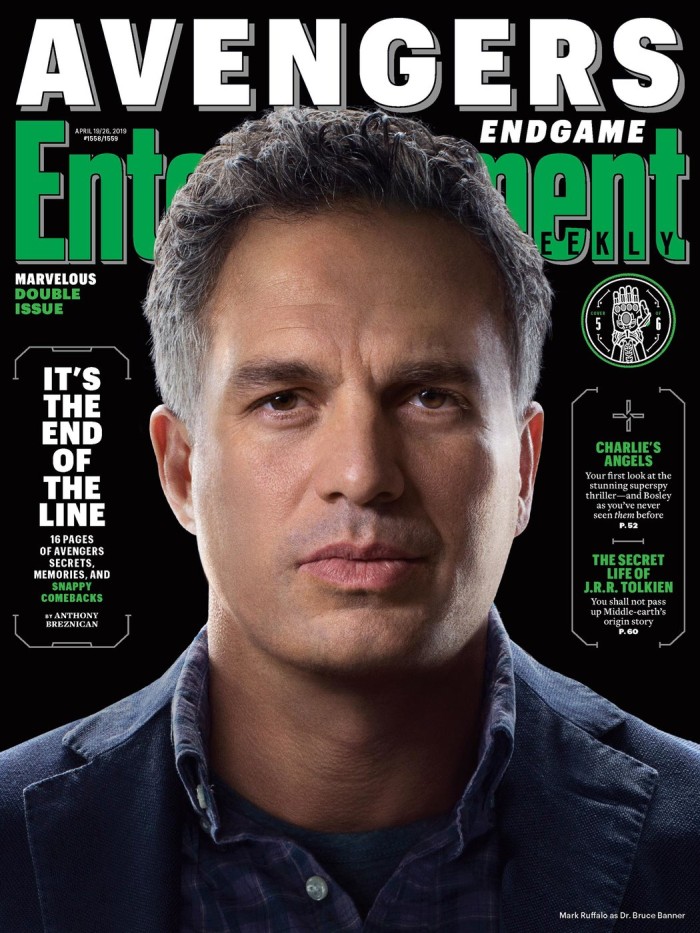