Similar to Infinity War, you won't be seeing the Marvel Netflix characters in The Avengers: Endgame, such as Daredevil or Luke Cage, which is even more obvious now that the shows have been canceled.

Mike Colter, who plays Luke Cage, replies to being questioning about appearing in Avengers 4.

"Am I in Avengers: Endgame?" Colter replied to the CBS TV network's pop culture website. "Well, you know what? Based off what happened, I'm already dead, the snap has already happened with Luke Cage. We're dead, we're already gone! I hate to break it down, break people's... but no, no, we're not."

While Colter won't be appearing in The Avengers: Endgame, he says he would be up to reprise Luke Cage in the MCU in the future.

"You know what? Sure," Colter said. "Absolutely, I'd be down for [movies]. Anything is possible. These things are sort of up in the air, at this moment. It's pretty fresh. We got canceled on October 19th, or something like that I think the date was. So yeah, it's still pretty fresh. We'll see. With time, they'll probably be some more clarity for everybody whether we're actually gonna be involved in anything else." 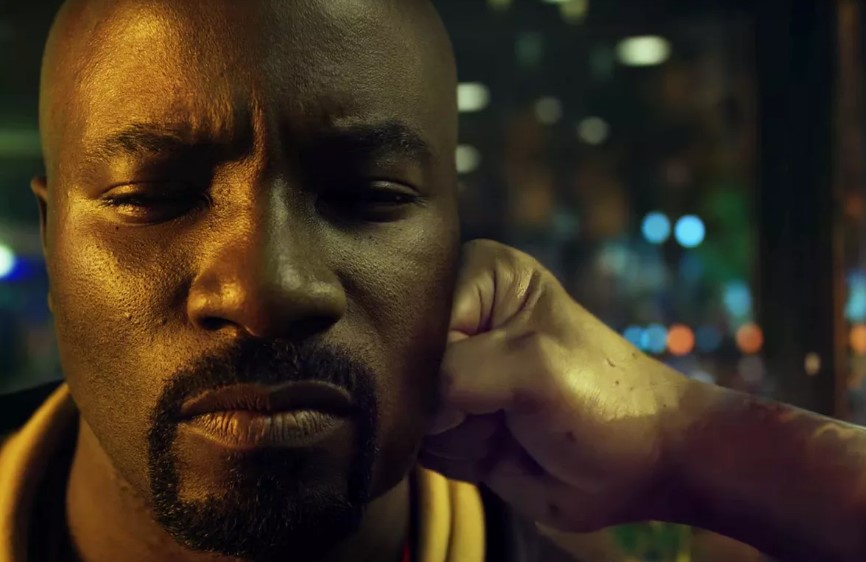 Marvel TV and Netflix recently canceled the shows which also includes Iron Fist, with it thought cancellations will be announced for Punisher and Jessica Jones once their final seasons air. Punisher Season 2 airs Jan. 18, so expect the cancellation announcement shortly after; Jessica Jones Season 3 will be the last Marvel TV show on Netflix.

It hasn't been explained why the Marvel shows have been canceled at Netflix, but it is speculated to have something to do with Disney launching their own competitive streaming service this year which will feature TV series from Marvel Studios (Marvel TV is separate) including a Tom Hiddleston Loki series, an Elizabeth Olsen Scarlet Witch series, and a team-up series featuring Anthony Mackie as Falcon with Sebastian Stan as Winter Soldier.