Ubisoft releases the Avatar: Frontiers of Pandora trailer at the E3, a game that has been in development for more than four years.

Avatar: Frontiers of Pandora is a first-person, action-adventure game developed by Massive Entertainment – a Ubisoft studio, in collaboration with Lightstorm Entertainment and Disney.

Built using the latest iteration of the Snowdrop engine, and developed exclusively for the new generation of consoles and PC, Avatar: Frontiers of Pandora brings to life the alluring world of Pandora with all of its beauty and danger in an immersive, open-world experience.

In this new, standalone story, play as a Na’vi and embark on a journey across the Western Frontier, a never-before-seen part of Pandora. Explore a living and reactive world inhabited by unique creatures and new characters, and push back the formidable RDA forces that threaten it.

Watch the trailer and check out the screenshots below.

The game will be available in 2022 for next-gen consoles and PC.

Avatar 2 gets released Dec. 16, 2022, so the game will more than likely be released prior to the film. 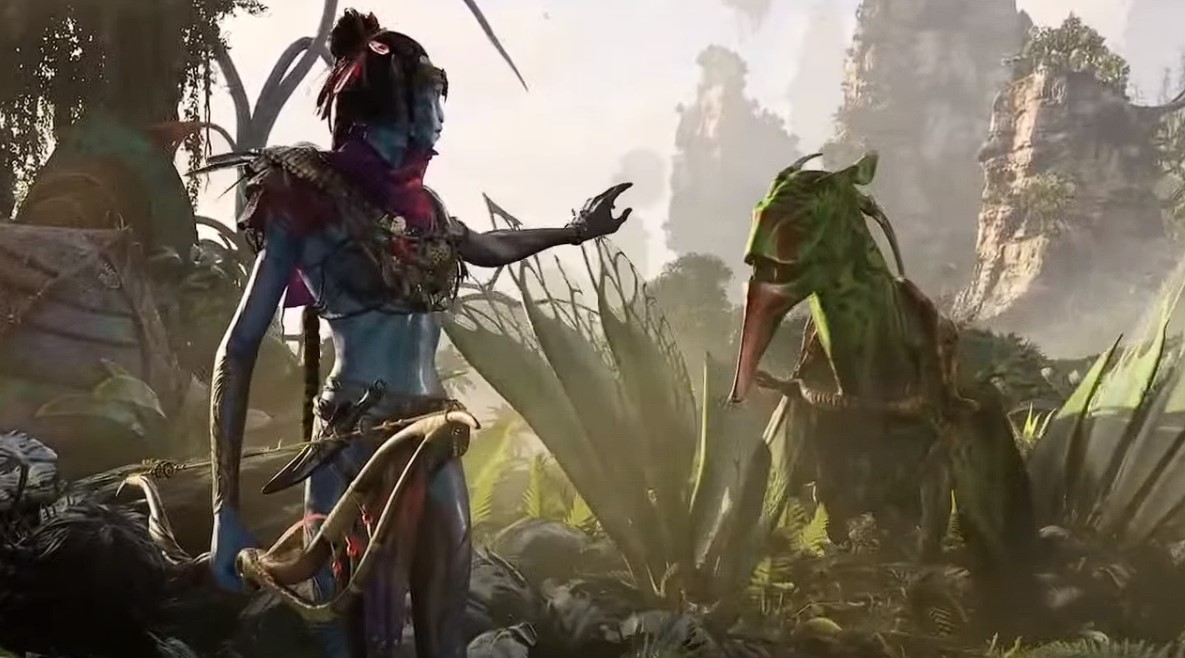 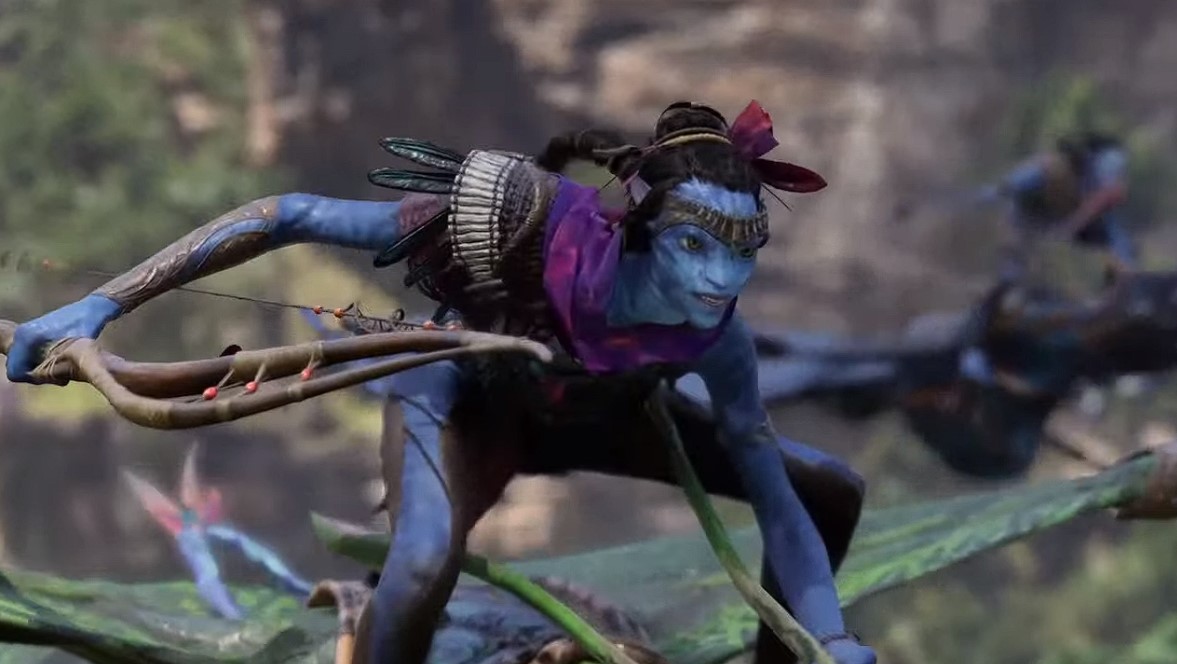