Following getting dropped kicked by a crazed fan, Arnold Schwarzenegger teases the release of the new Terminator: Dark Fate trailer on social media which hits on Thursday.

“Since I’m from the future I can officially report that the Terminator trailer is 48 hours away,” the Austrian Oak posted on Facebook.

Update: A Linda Hamilton poster has also been released. 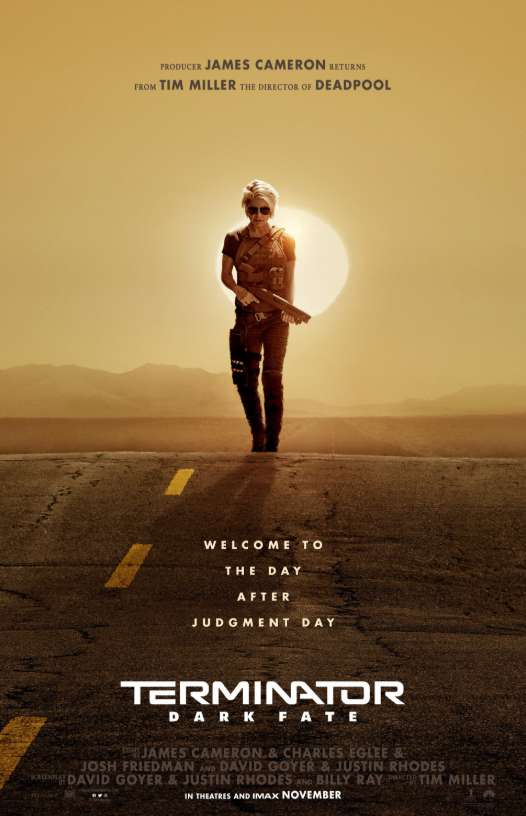 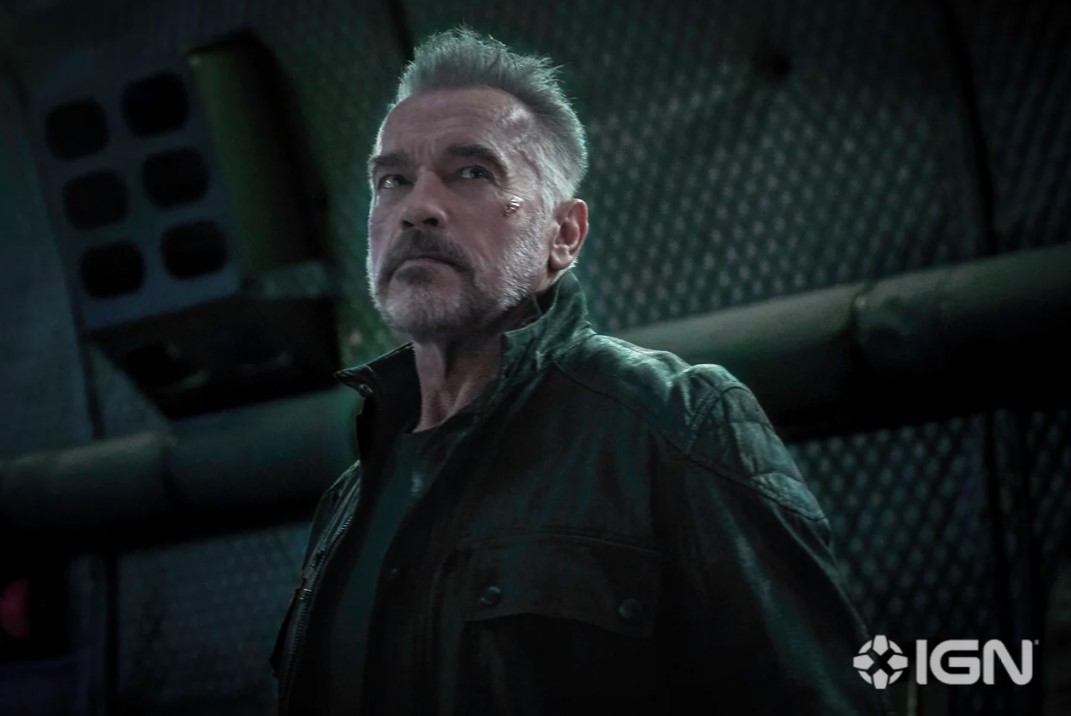 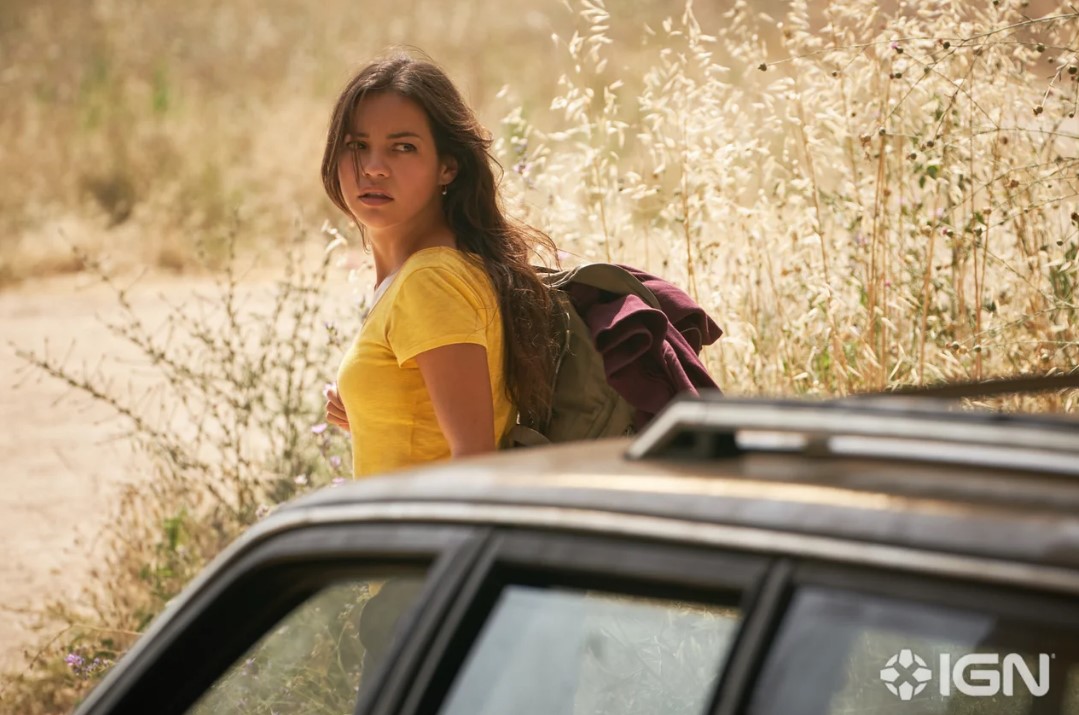 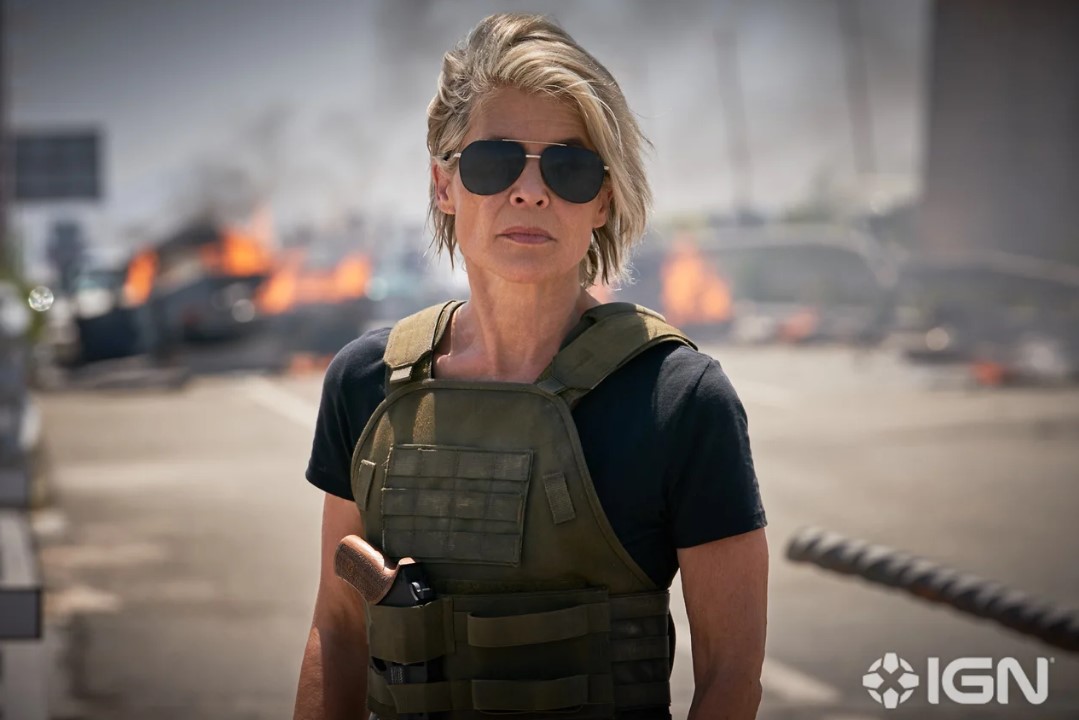