During Saturday's TUDUM online fan event, Netflix released the Army of Thieves trailer, which is a prequel movie to Zack Snyder's recent Army of the Dead zombie heist flick.

"In this prequel to Zack Snyder's Army of the Dead, small-town bank teller Dieter gets drawn into the adventure of a lifetime when a mysterious woman recruits him to join a crew of Interpol’s most wanted criminals, attempting to heist a sequence of legendary, impossible-to-crack safes across Europe," states the video description. "Watch Army of Thieves on Netflix globally October 29."

Army of Thieves is directed by Matthias Schweighöfer with the screenplay by Shay Hattennd the story by Zack Snyder. 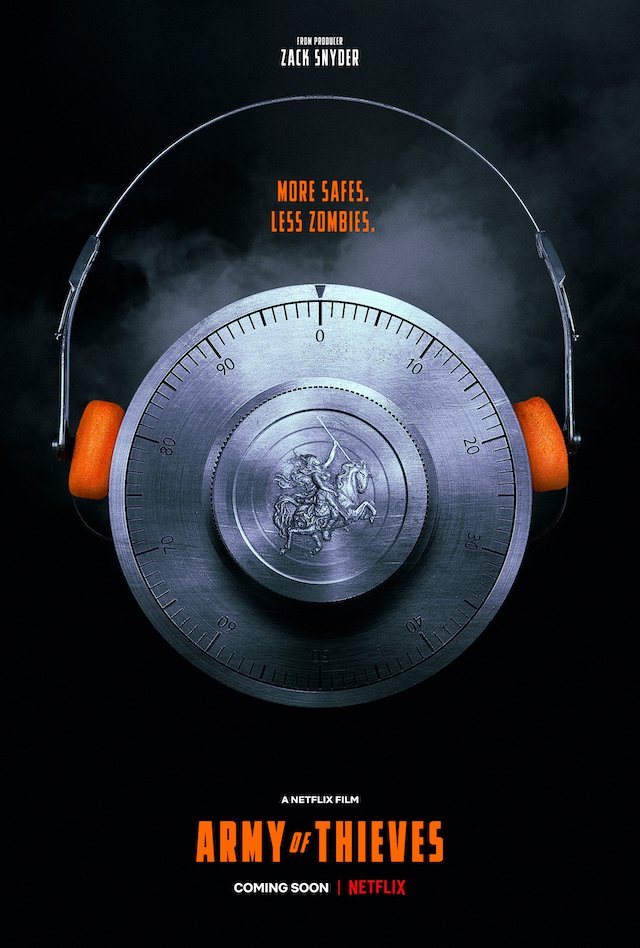