Aquaman lands with a splash as it scored $72.1 Million when you also add in its Amazon preview from last Saturday for its opening weekend box office.

For its three day weekend, Aquaman netted $67.4 Million to give it the number #1 movie in America, with it looking highly likely it will go on to $100 million-plus for its five-day Christmas weekend.

Adding in another $410.7 million from the foreign box office gives the flick a current worldwide gross of almost $500 million - $482.8 million.

Audiences liked the movie a lot as Aquaman received an "A-" Cinemascore, and over at Rotten Tomatoes, 85% of the audience stated the liked it. The film received a 64% Fresh score from critics.

Check out my thoughts here. 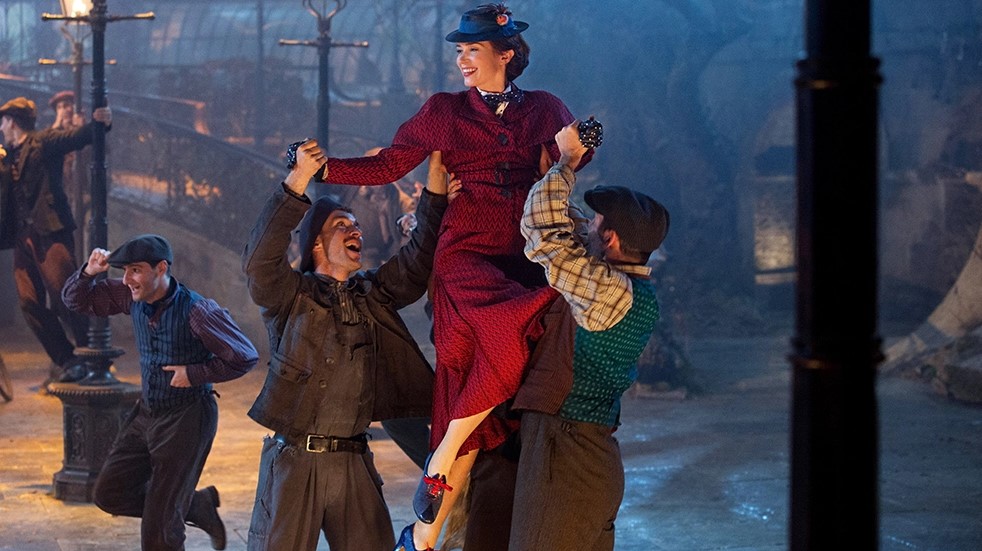 Disney's Mary Poppins Returns comes in at #2 for the weekend with $22.2 million from Friday-Saturday, and currently stands at $31 million for its five-day total as it opened Wednesday. The movie has a current worldwide gross of $51,349,67. It also received an "A-" CinemaScore, and over at Rotten Tomatoes it has a 77% Fresh score.

Coming in at #3 is Paramount and Travis Knight's Transformers Bumblebee movie with an estimated $21 million. The movie has been favorably received by critics and fans alike, as it, too, has an "A-" Cinemascore," but what sets it apart from the above two flicks is that its reviews are much more positive. Bumblebee has a 94% Fresh Rotten Tomatoes score; 80% of the audience stated the liked it. The movie has a current worldwide gross of $52,100,000.  I have to wonder if Paramount would have moved the release date, if it would have done any better?