James Wan's Aquaman movie has now passed $150 million at the box office, and it has yet to open in the U.S.

Following its huge China showing, that included a record-breaking $93.6 million opening, the film has further opened in 35 markets giving it a current $152 million international haul. Aquaman will open in additional foreign markets this weekend prior to next week's U.S. release.

Numbers include that Aquaman has the best one-week opening for a DC Universe movie in China with $135 million.

In Russia, Aquaman opened to $1.3 million, which is on par with Ant-Man And The Wasp, 12% above Justice League and 71% over Wonder Woman.

Brazil also opened to an estimated $1.3 million and the debut is 47% ahead of Wonder Woman; however, it’s about 59% down from last year’s Justice League, which benefited from opening during a November holiday.

Likewise, in Mexico, the movie opened to $1.4 million, but the numbers are down compared to Justice League by 52%.

The UAE netted $691K giving the flick the third biggest opening day ever for a Warner Bros. movie.

Malaysia also scored Aquaman the third biggest opening day ever for a WB film with $617K.

Aquaman opens this weekend in the UK, with previews having continued on Thursday with $698K; The 2-day total is now $1.8 million.

Aquaman also broke records on Wednesday in Indonesia, and now has a current total of $2.2 million.

Additional numbers include that Taiwan took in $615K, and the Philippines has totaled $1.1 million after two days. 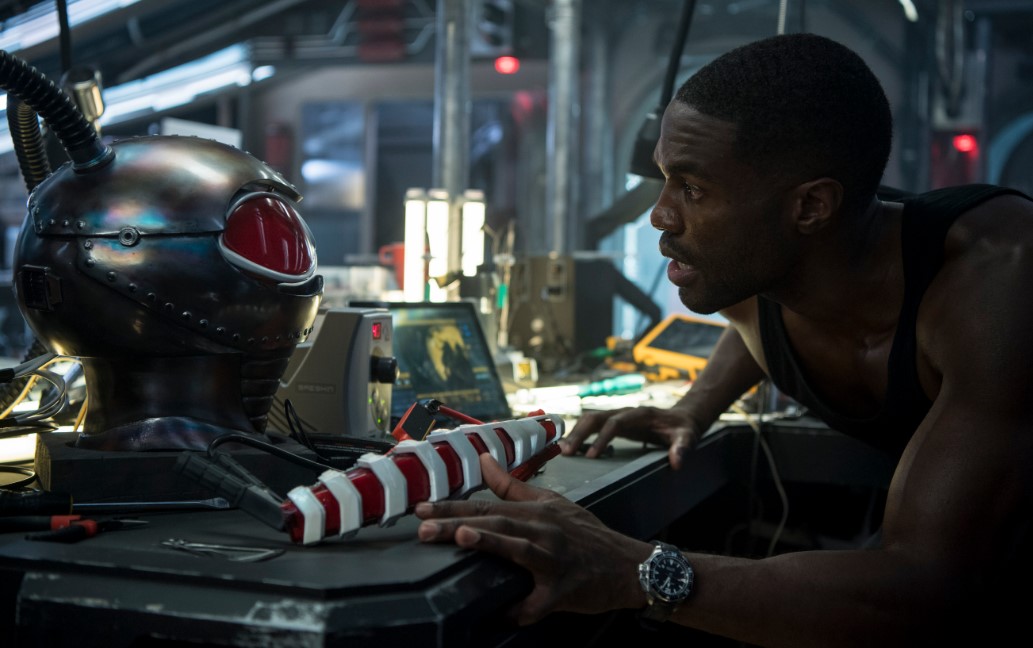