Monday saw the news that Lovecraft Country's Jonathan Majors will be playing Kang the Conqueror in Ant-Man 3.

"Little rendition of Jonathan Majors as Kang for today," posted the artist on Facebook.

The art features the familiar purple and green suit Kang the Conqueror is known for, as in the comic books, Kang is a traveler from the 31st century who has battled the Fantastic Four and who has also defeated The Avengers.

Regarding Ant-Man 3 and Kang, it's now assumed the third movie in the franchise will somehow deal with the Quantum Realm and time travel, possibly meaning that Kang arrives from the 31st century via the Quantum Realm and attempts to conquer the 21st century, but Ant-Man and the Wasp are there to hopefully thwart Kang's plans or at least slow him down.

Some fans are actually hoping that Kang is the next Avengers-level villain, on par with Thanos, so if that is the case, look for possibly another villain in Ant-Man 3 with Kang more in the shadows, which would mean Kang could show up in other places in the MCU, which is currently rumored. It's claimed that since the Disney Plus Loki series starring Tom Hiddleston is about time travel and that Loki is a time travel agent, that Kang the Conqueror might appear in the Loki series first on Disney Plus before Ant-Man 3.

The flick is also rumored to get released in 2022, which if the case would mean five MCU movies in 2022 along with Thor 4, Doctor Strange 2, Black Panther 2, and Captain Marvel 2.

Jonathan Majors as Kang the Conqueror fan art for Ant-Man 3: 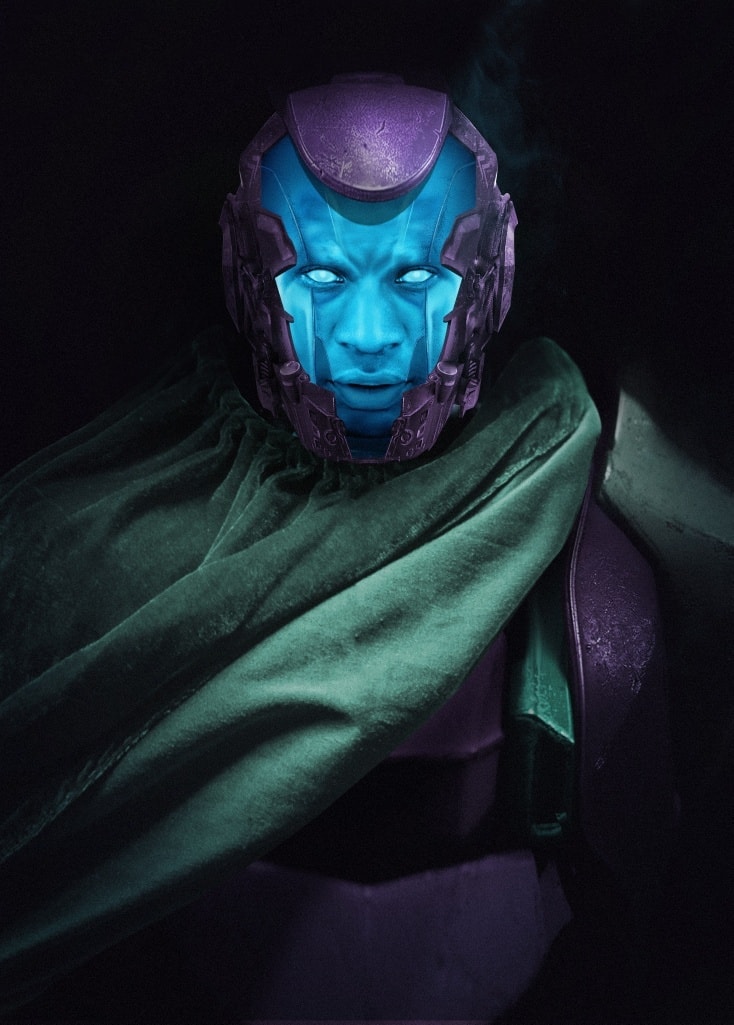 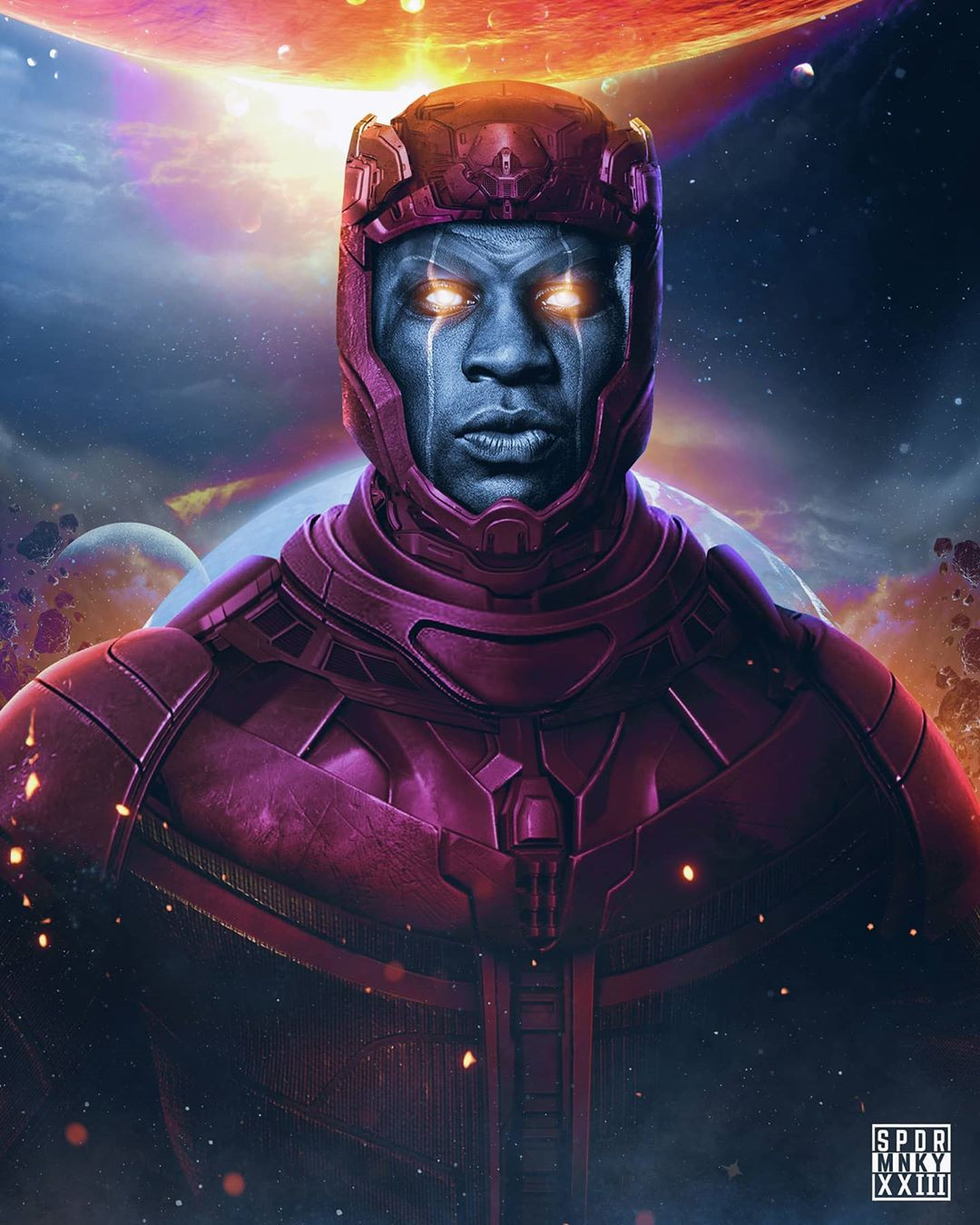 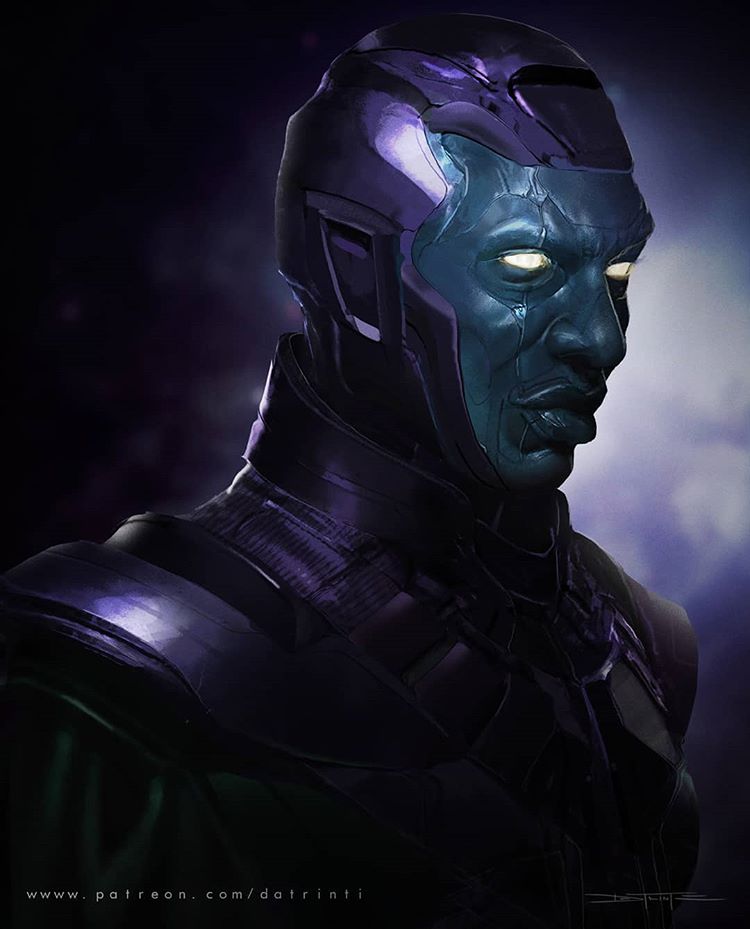