FX network and creator Ryan Murphy announced the premiere date for American Horror Story: 1984, which will pay tribute to the 80s slasher films and is not a reference to the dystopian George Orwell novel.

American Horror Story: 1984 premieres Wednesday, Sept. 18, at 10 p.m. ET on FX, and while no specific plot details are known, Murphy did release a teaser on social media that shows a girl running through the woods being chased by a knife-wielding assailant (à la Friday the 13th).

It’s also known Emma Roberts will be back and that Olympic freestyle skier Gus Kenworthy had been cast as her boyfriend in the series. Sadly, Evan Peters, who appeared in the first eight seasons, will not be a part of American Horror Story: 1984, and it is also learned that Billy Eichner will not be returning.

Additional seasons of AHS are also in the works which will include the return of the Witches from Coven and Apocalypse. 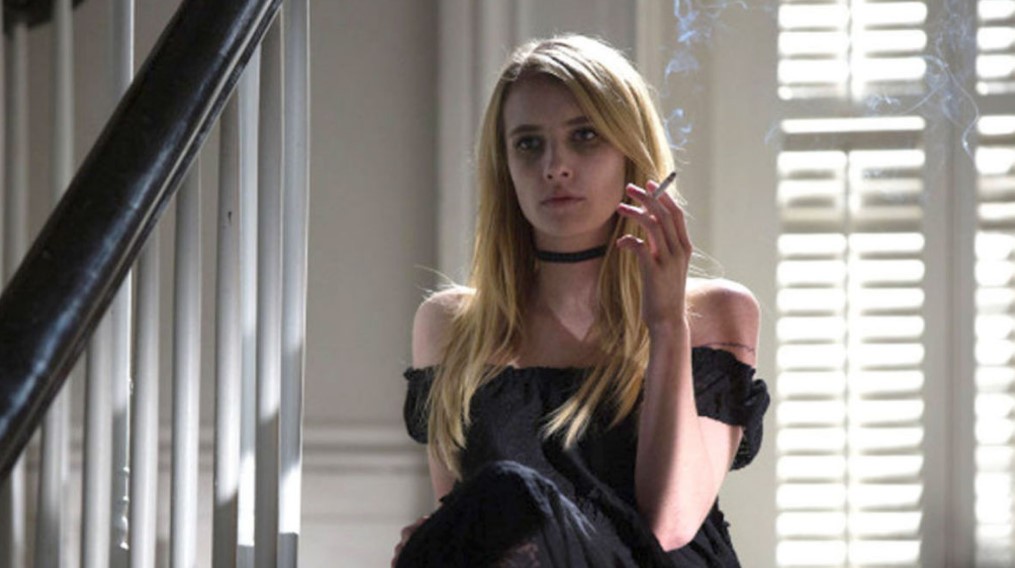