The movie now has a  February 14, 2019 release date, which was previously held by X-Men: Dark Phoenix.

Alita: Battle Angel was originally going to be released December 21, 2018, but Fox announced the PG-13 Deadpool 2 will be released on that date to take on DC’s Aquaman. 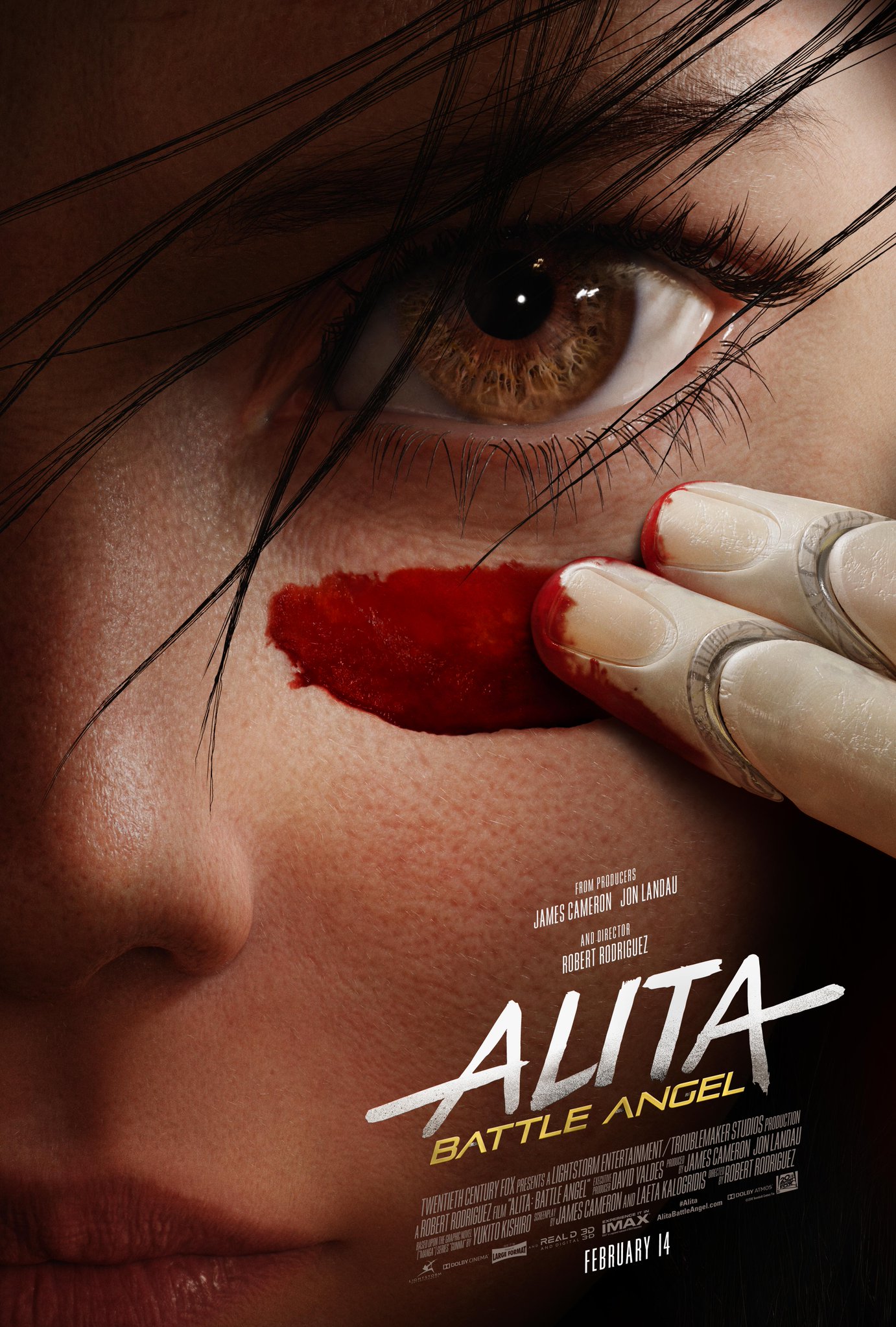