The Marvel's Agents of SHIELD Season 7 Episode 8 promo has leaked early revealing spoilers for "After, Before" as Inhumans are teased.

Canada's CTV accidentally released the promo early for Episode 8 on social media, as Episode 7 is set to air tomorrow.

The SHIELD promo shows the return of the Inhuman, Jiaying (played by Dichen Lachman), and Afterlife.

The Inhuman Jiaying has the power of life force absorption.

Afterlife is an Inhuman settlement located in remote Nepal.

Agents of SHIELD is halfway through its final season, which consists of 13 episodes and airs Wednesdays on ABC at 10 pm EST.

Agents of SHIELD 7x08 "After, Before" promo leaks: 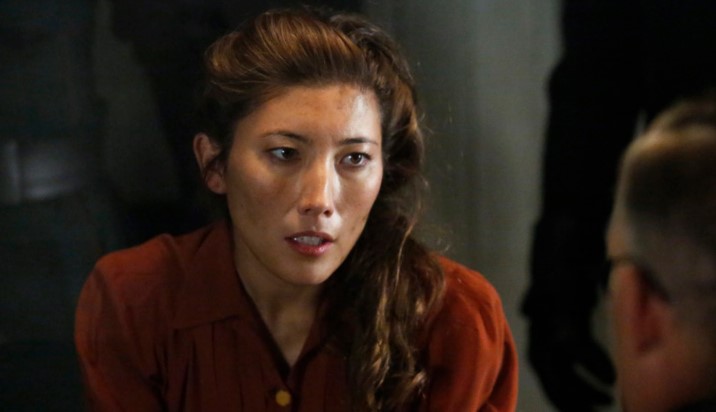