Today at WonderCon, Marvel TV and ABC offer a first look at Agents of SHIELD Season 6 in the form of footage, and the premiere date is also announced.

Check out footage which shows a first look at the mystery character Clark Gregg is playing (looks like something out of The Terminator!).  A cast image has also been released. The series returns Friday, May 10.

“S.H.I.E.L.D.? Never heard of it.” Get a jaw-dropping look at @clarkgregg’s new role on Marvel’s #AgentsofSHIELD! pic.twitter.com/CMV3PCe84s

Thanks for joining us today! Ready to see more of our agents May 10 when Marvel’s #AgentsofSHIELD Season 6 premieres on ABC! pic.twitter.com/GD5FBfXUWk 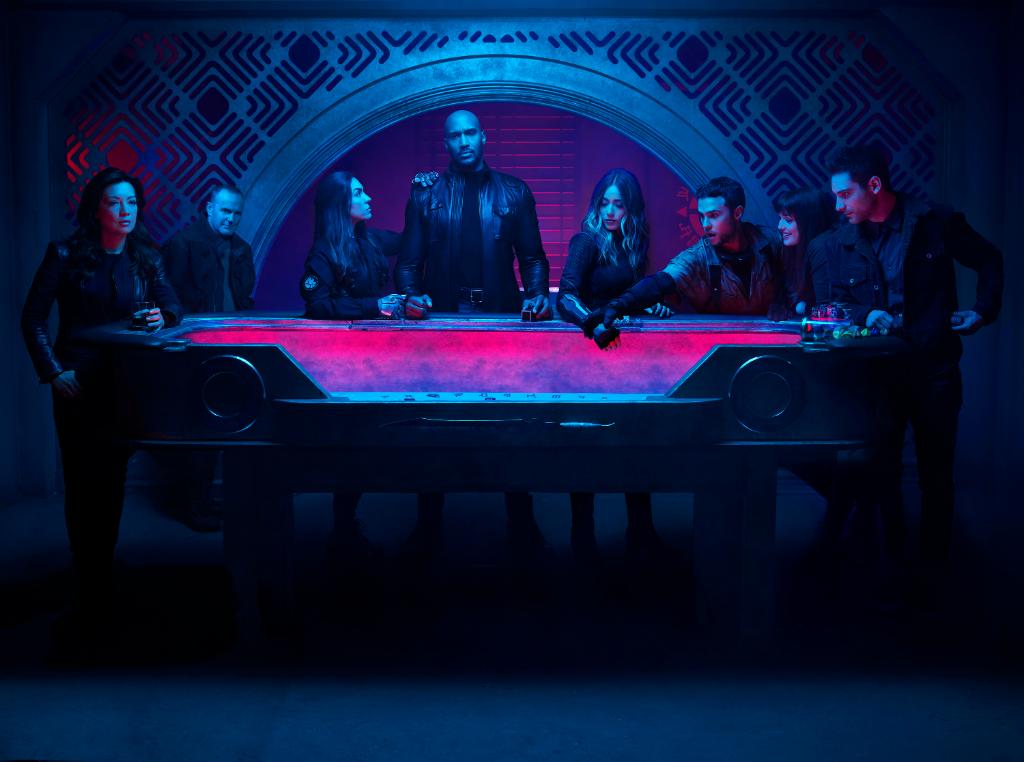 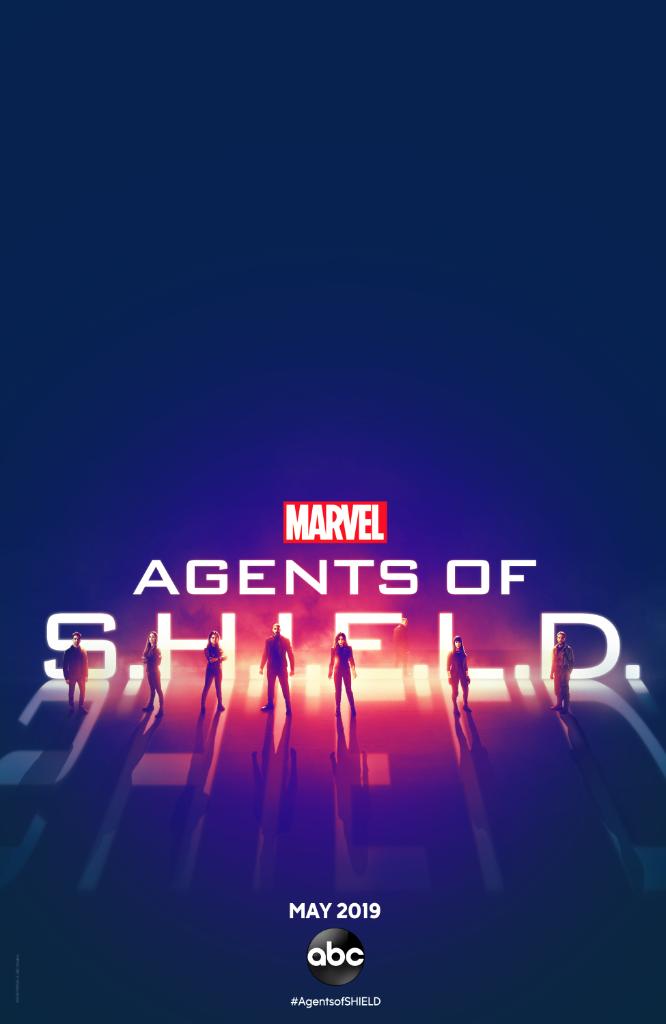