J.J. Abrams is developing and rebooting Superman, which is said to be a “new and exciting way to see the Man of Steel.”

The news of the Superman reboot with Ta-Nehisi Coates on board to direct was first reported by Shadow and Act, a site that reports on the news of people of African descent only, which includes comments from Coates, Abrams, and Toby Emmerich, Chairman, Warner Bros. Pictures Group.

The comments include the new Superman, who has yet to be cast, though Deadline reports Henry Cavill still wants to return in the cape, is a “new, powerful and moving story yet to be told,” a “new and exciting way to see the Man of Steel,” and that it will “add to the legacy of America’s most iconic mythic hero.” 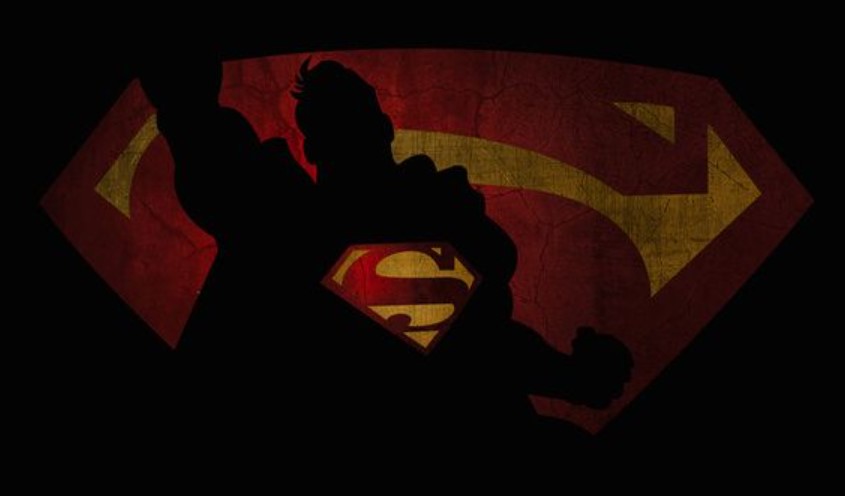 Here are the full comments:

“To be invited into the DC Extended Universe by Warner Bros., DC Films and Bad Robot is an honor,” said Coates in a statement received only by Shadow and Act. “I look forward to meaningfully adding to the legacy of America’s most iconic mythic hero.”

“There is a new, powerful and moving Superman story yet to be told. We couldn’t be more thrilled to be working with the brilliant Mr. Coates to help bring that story to the big screen, and we’re beyond thankful to the team at Warner Bros. for the opportunity,” said J.J. Abrams in the statement to S&A.

“Ta-Nehisi Coates’s Between the World and Me opened a window and changed the way many of us see the world,” added Toby Emmerich, Chairman, Warner Bros. Pictures Group. “We’re confident that his take on Superman will give fans a new and exciting way to see the Man of Steel.”

The site adds they are hearing no director has been attached to the Superman reboot as of yet and that the plot details are being kept under wrap, as well as that the search for an actor to play Superman hasn’t started as of yet.