20 Marvel and Star Wars Series Coming To Disney Plus

During its Investor Day live presentation, it's announced that plans are in place for a total of 20 series from Marvel and Star Wars for the Disney Plus streaming service.

“With these Disney+ originals, along with theatrical releases and library titles, we will be adding something new to the service every week,” said Kareem Daniel, Chairman, Media and Entertainment Distribution for The Walt Disney Company.

The presentation will have further information on the new Marvel and Star Wars projects so we'll be sure to update.

Marvel's first Disney Plus series launches on Jan. 15 with WandaVision, with The Falcon and the Winter Soldier and Loki getting released in 2021, with it thought Hawkeye will debut near the end of 2021 and possibly Ms. Marvel as well, or early 2022, as both are now filming.

On the Star Wars side of things, Disney has The Mandalorian, Obi-Wan Kenobi and the Rogue One prequel all greenlit. 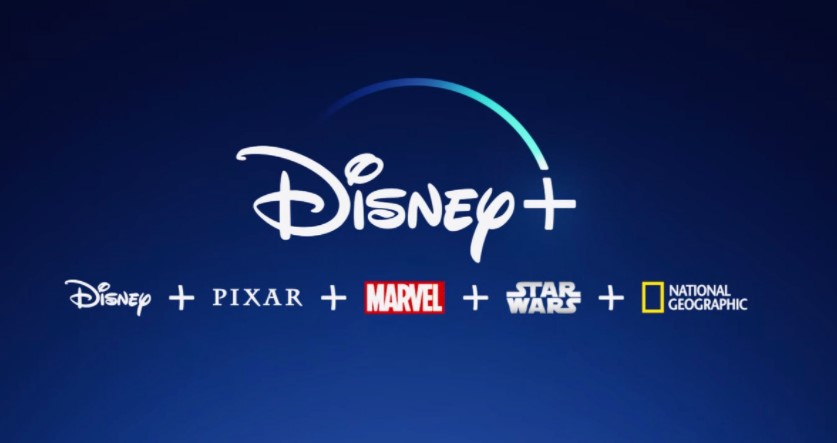