Cyborg is making his debut in Young Justice: Outsiders this Friday, with episode 11, titled, “Another Freak,” the mid-season-finale.

Check out a clip above, with character design art released as well.

Young Justice: Outsiders is currently streaming on DC Universe in the US and returns in June with new episodes. 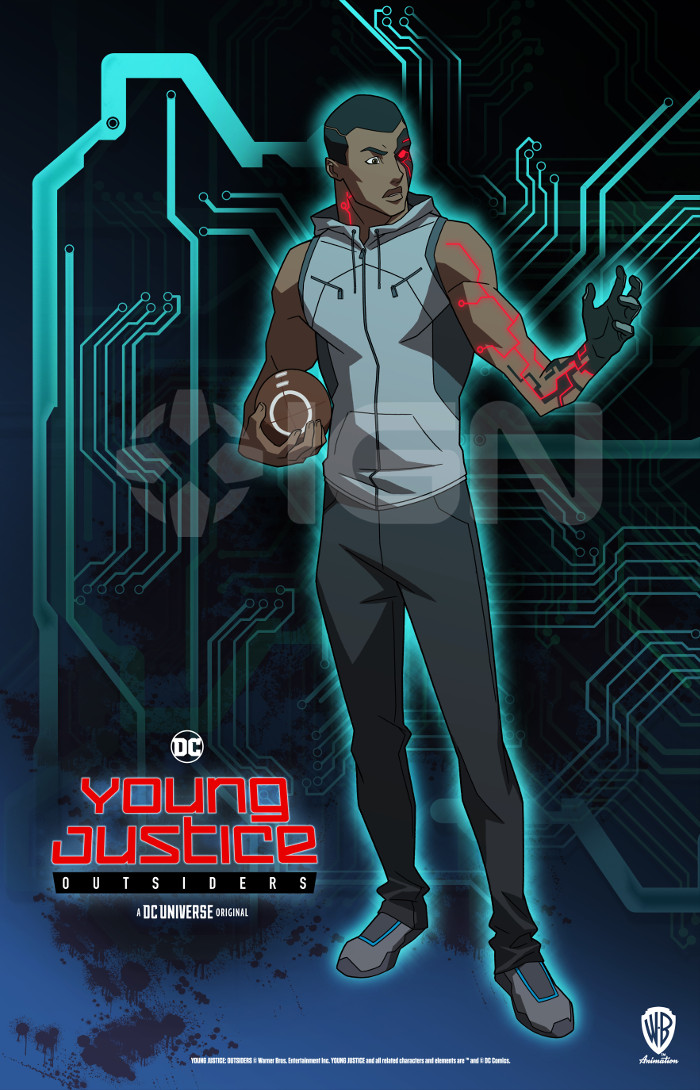