X-Men: Dark Phoenix gets a new poster for the Chinese New Year that happens to sport both Wolverine and Deadpool.

It’s isn’t confirmed that Hugh Jackman is appearing as Wolverine or Ryan Reynolds is going to show as Deadpool in the movie, but you never know, as Dark Phoenix does mark the last X-Men movie from Fox Studios, so maybe a little something extra will be shown and the franchise will go out with a bang?

More than likely, the Dark Phoenix poster for the Chinese New Year happens to be just promoting the general franchise, but including the two most popular characters, Wolverine and Deadpool, certainly can’t hurt. 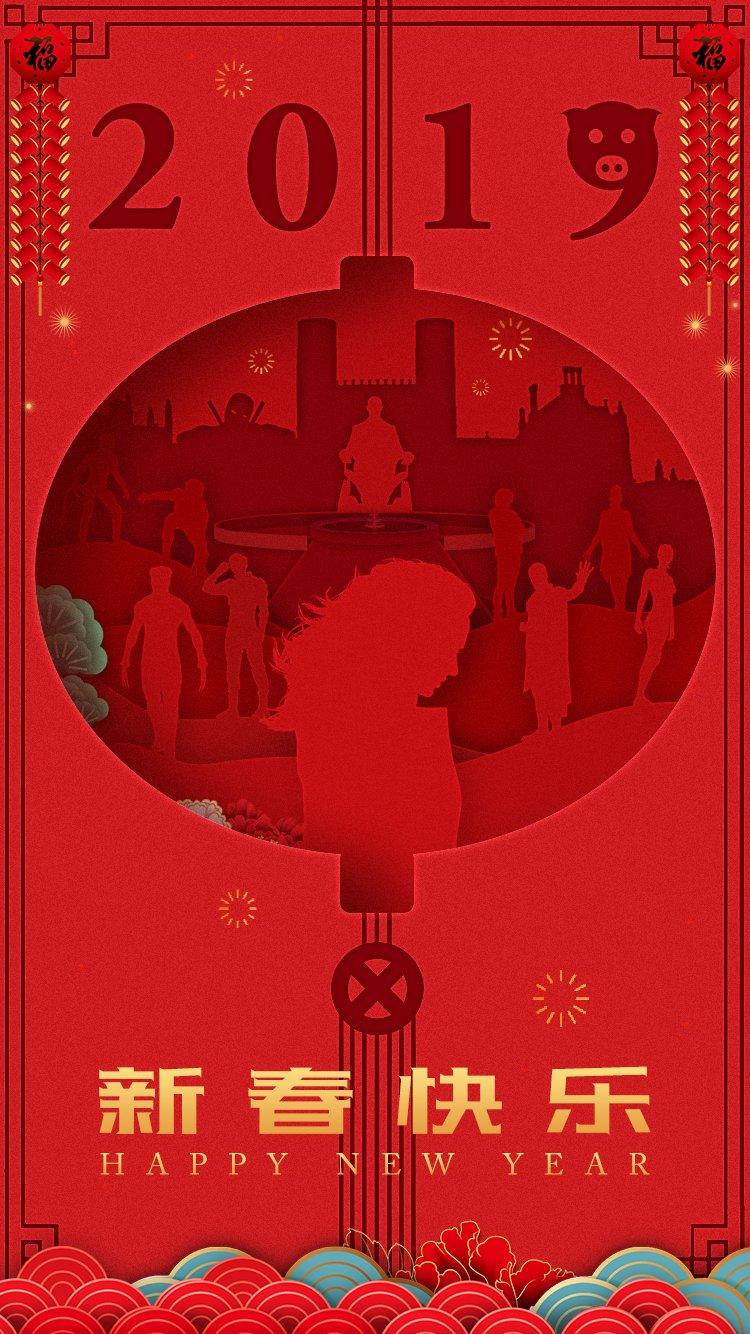 In related news, Hugh Jackman and Ryan Reynolds announced a social media “truce,” as the actors are known for poking fun at each other on Instagram and Twitter.

“Official truce! I’m going to make an awesome ad for Aviation Gin. And, look forward to seeing what Ryan Reynolds comes up with in return,” Jackman also posted on Instagram. 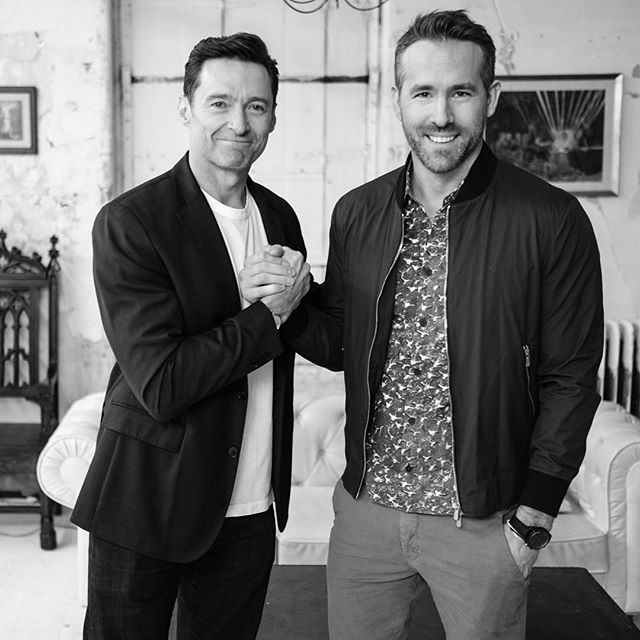