Paramount Pictures releases a trailer for their animated movie, Wonder Park, on the day of the Super Bowl.

"Operation Wonder Park is a go!" the video description teases.

Wonder Park tells the story of a magnificent amusement park where the imagination of a wildly creative girl named June comes alive. One magical day, June is running through the woods to find her way home where she discovers an old rollercoaster car and climbs inside. She suddenly finds herself in Wonderland, an amusement park she had created in her mind and put aside. All of her rides and characters are brought to life but are falling into disarray without her. Now, with the help of her fun and lovable park characters, June will have to put the wonder back in Wonderland before it is lost forever. 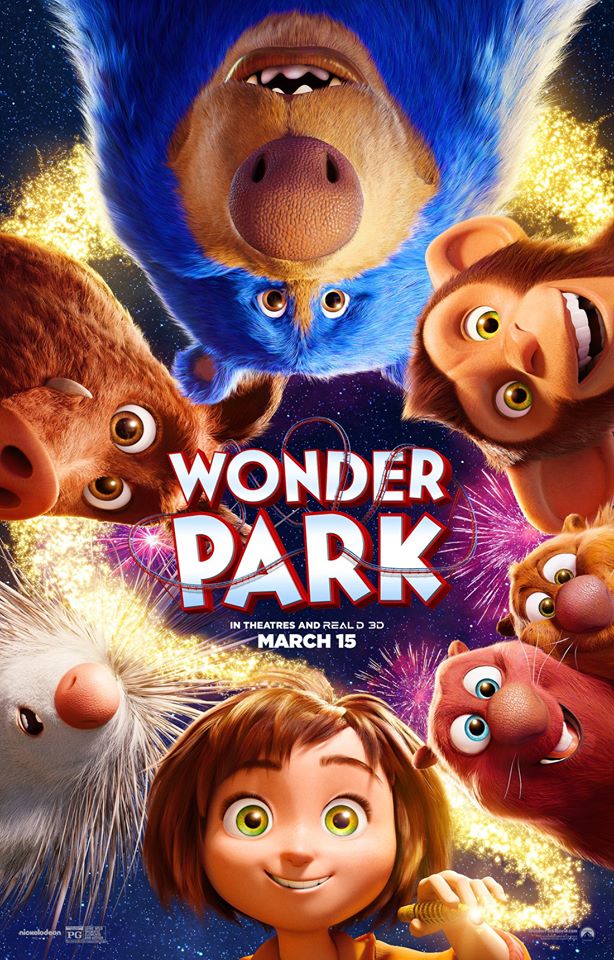 The Batman Filming Halloween and Funeral Scenes
Game Of Thrones Creators Exit Disney Star Wars
First Look At Robert Pattinson as The Batman
Eternals To Feature First Marvel Gay Kiss
Birds of Prey Fans Sabotaging Sonic The Hedgehog
700kFollow us on Facebook 7.3kJoin our Facebook Group8.9kFollow us on Twitter 35.1kFollow us on Instagram 28kSubscribe on YouTube