The We Can Be Heroes trailer from director Robert Rodriguez has been released which shows off the return of Sharkboy and Lavagirl.

“Excited to share the official TEASER trailer of my upcoming film We Can Be Heroes. Releasing globally on Netflix on New Year’s Day!” tweeted Rodriguez.

The film is described as: When alien invaders kidnap Earth’s superheroes, their children must team up and learn to work together if they want to save their parents and the world.

We Can Be Heroes Trailer:

The Adventures of Sharkboy and Lavagirl was released back in 2005 directed by Rodriguez and starred Taylor Lautner as Sharkboy and Taylor Dooley as Lavagirl; the now 27-year-old Dooley returns for We Can Be Heroes, but Sharkboy is played by JJ Dashnaw (who played Brat’s dad in Rodriguez’s Spy Kids).

Details for the new movie include Sharkboy and Lavagirl are now parents at this point in time and their daughter, Guppy, is half-shark.

“A lot of families have spent a lot of time together,” Rodriguez recently told EW.com during the pandemic. “I’ve been getting calls from all kinds of studios: ‘Reboot Spy Kids.’ ‘Reboot Sharkboy.’ Of course, they want to. They’re all sitting at home with their kids.”

We Can Be Heroes follows a team of superheroes called The Heroics who need to be rescued by their super-powered kids after getting kidnapped. Pedro Pascal, Christian Slater, and Boyd Holbrook rank among the members of The Heroics; while the kid heroes include YaYa Gosselin as Missy, Isaiah Russell-Bailey as Rewind, Akira Akbar as Fast Forward, Hala Finley as Ojo, and Dylan Henry Lau as Slo-Mo.

We Can Be Heroes Sharkboy and Lavagirl: 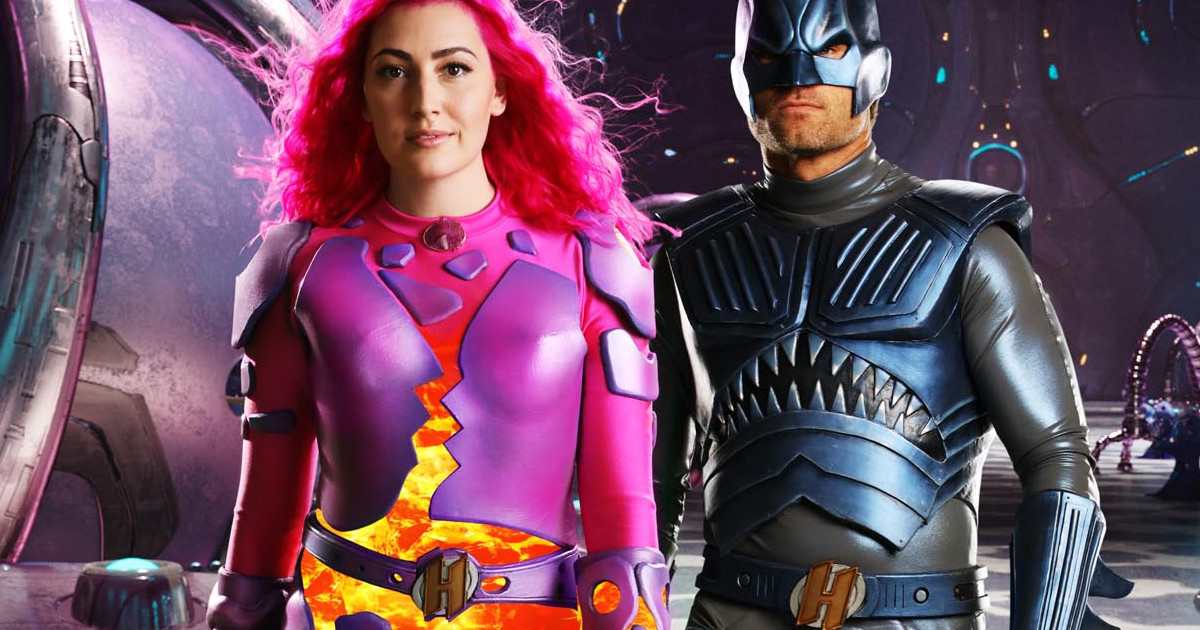 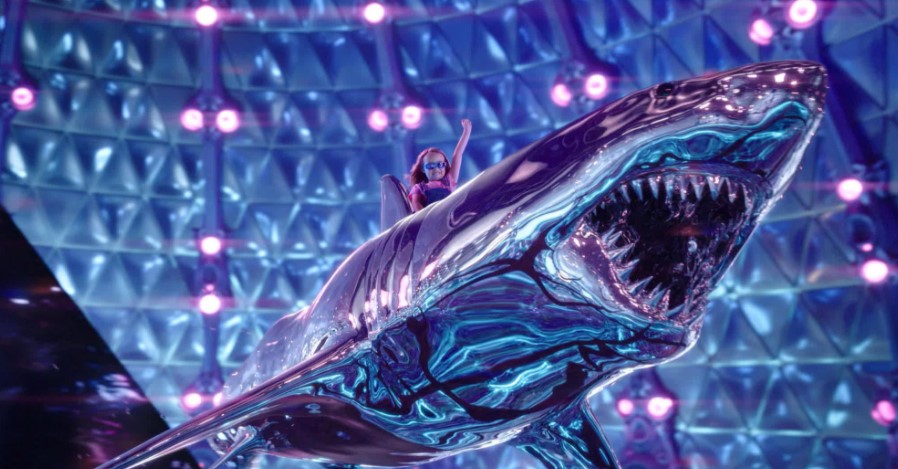 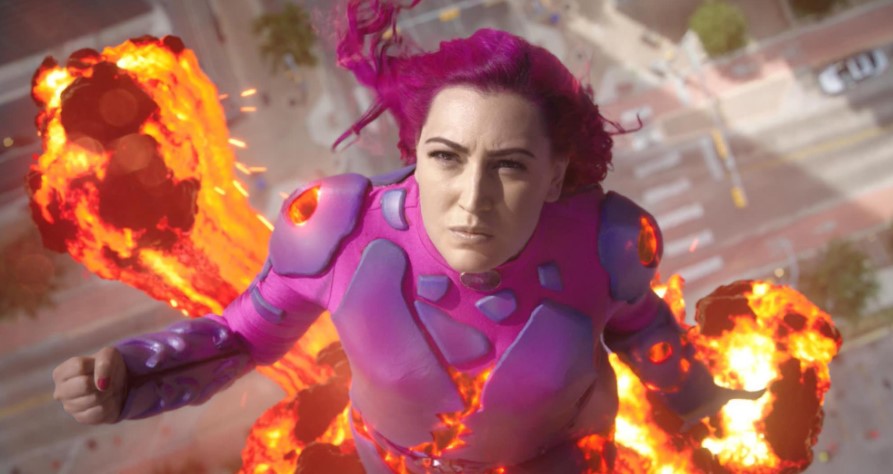