WandaVision, The Falcon and the Winter Soldier and Loki are featured in a Super Bowl trailer from Marvel for the upcoming Disney Plus shows.

"The Universe is expanding," teases the video description.

WandaVision shows off Elizabeth Olsen as Scarlet Witch and Paul Bettany as Vision where the classic comic book costume of Scarlet Witch is shown off. The series sees Scarlet Witch create her own universe where she is married to Vision in a 1950s setting.

The Falcon and the Winter Soldier footage shows off Anthony Mackie practicing with Captain America's shield, as the old Steve Rogers passed his shield to Sam at the end of The Avengers: Endgame. The footage also includes Sebastian Stan as Bucky and a look at Daniel Bruhl as Zemo.

The Super Bowl promo ends with Tom Hiddleston as Loki, as the series just started filming.

"I'm going to burn this place to the ground," says Loki.

The Falcon and the Winter Soldier is said to be debuting in August, with WandaVision premiering sometime this year as well; Loki looks to premiere Spring 2021 on Disney Plus. 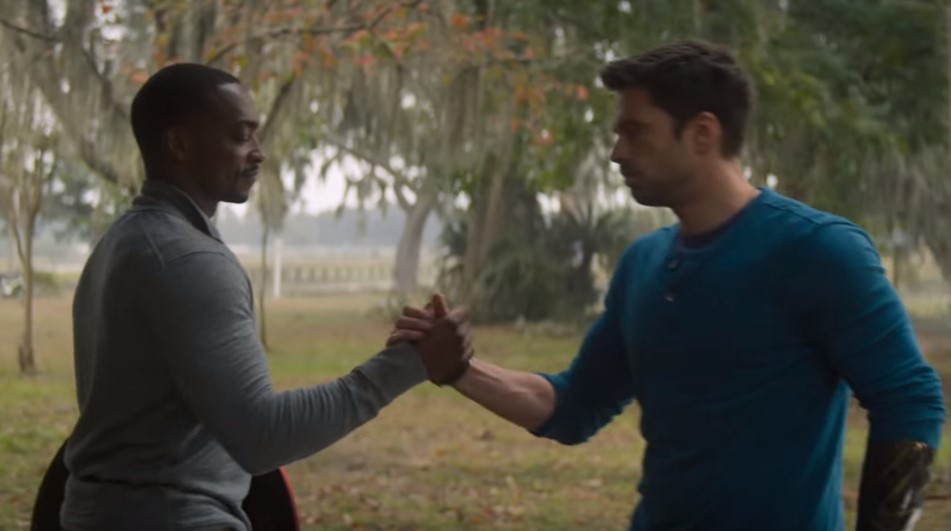 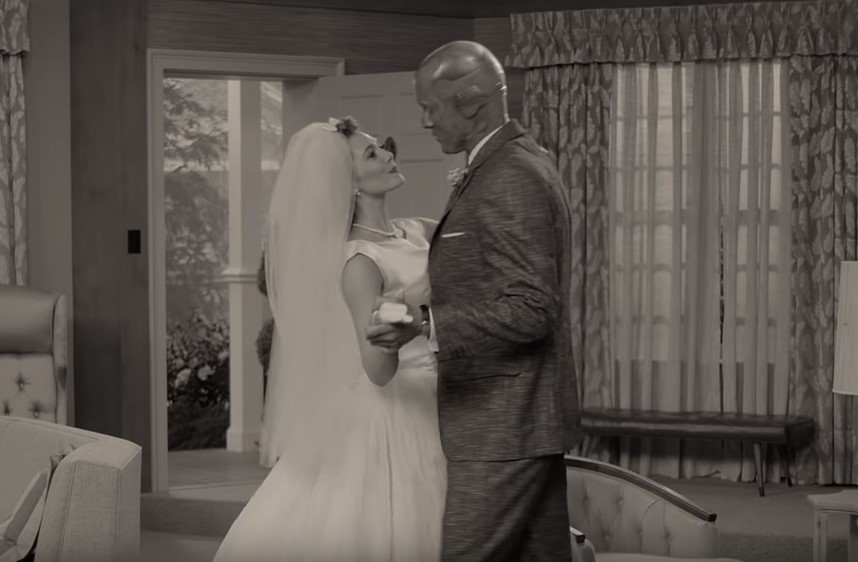 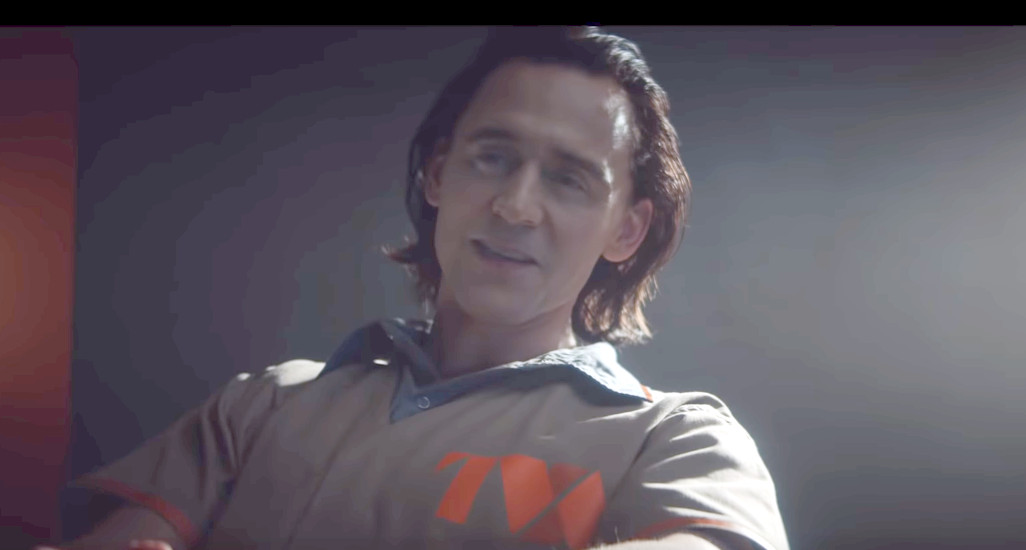 'Ms. Marvel' Huge Bust For Kevin Feige: Least Watched Marvel Show On Disney Plus
'Wonder Man' In Development At Marvel For Disney Plus
'I Am Groot' Poster Announces Disney Plus Release Date