The Walking Dead Renewed For Season 10

Ahead of the mid-Season 9 premiere, AMC announces The Walking Dead has been renewed for a Season 10.

News of the renewal isn't all that surprising as, while ratings are down, the show still happens to be the number one viewed series on cable. 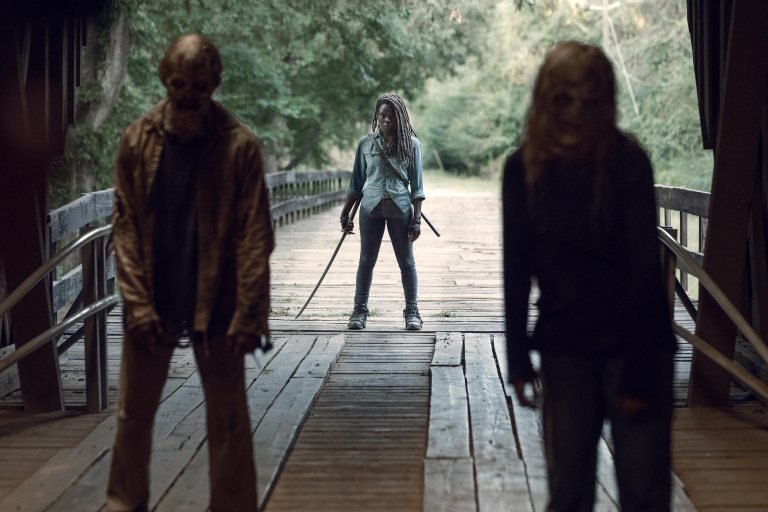 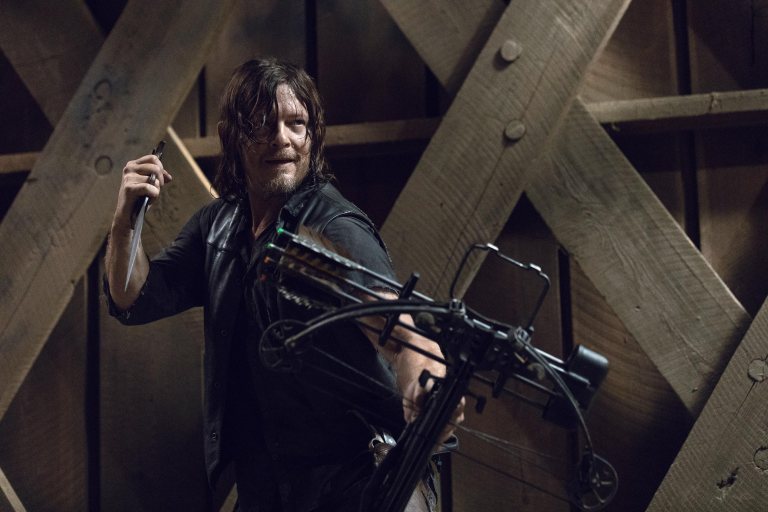 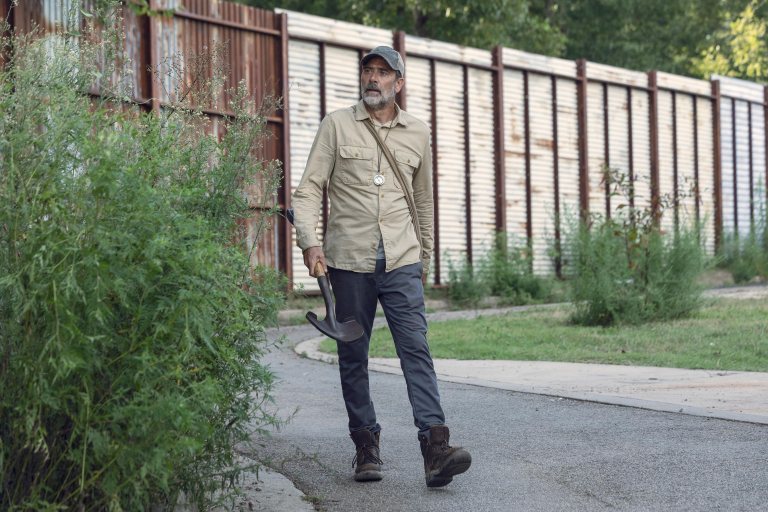 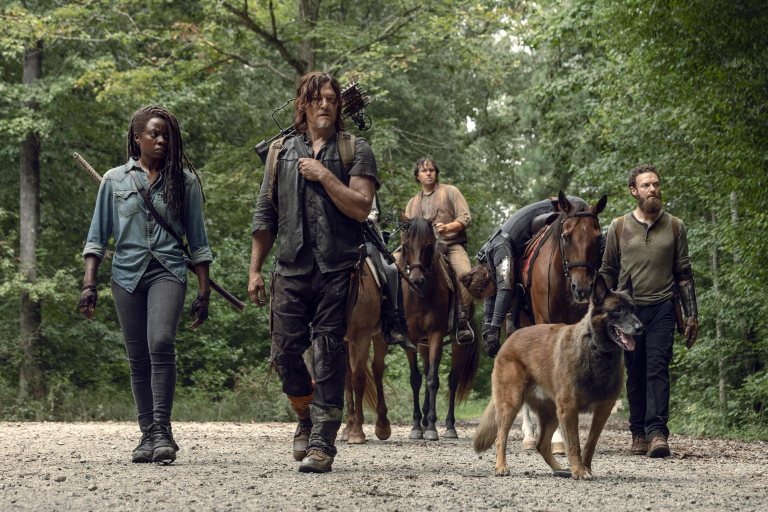