Netflix has released the first teaser for The Umbrella Academy Season 3 which announces the release date, June 22, 2022.

The footage teases that the Sparrows have landed as recall in the last episode of Season 2, it was revealed an altered 2019 timeline has been created where the Academy discovers that a still-alive Reginald formed the “Sparrow Academy” instead of the Umbrella Academy, consisting of five different children, a floating green cube, and a still-alive Ben.

Season 3 immediately picks up where Season 2 left off. 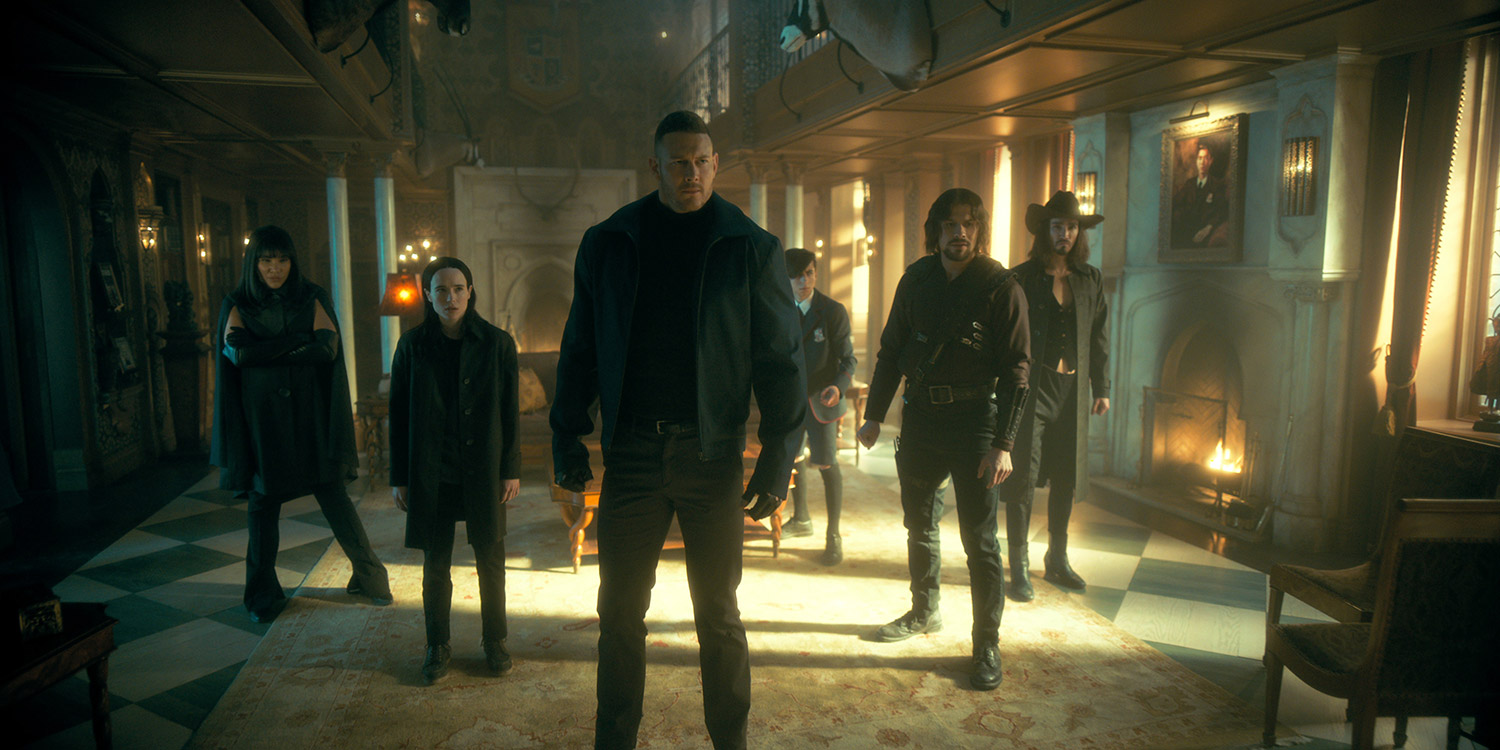 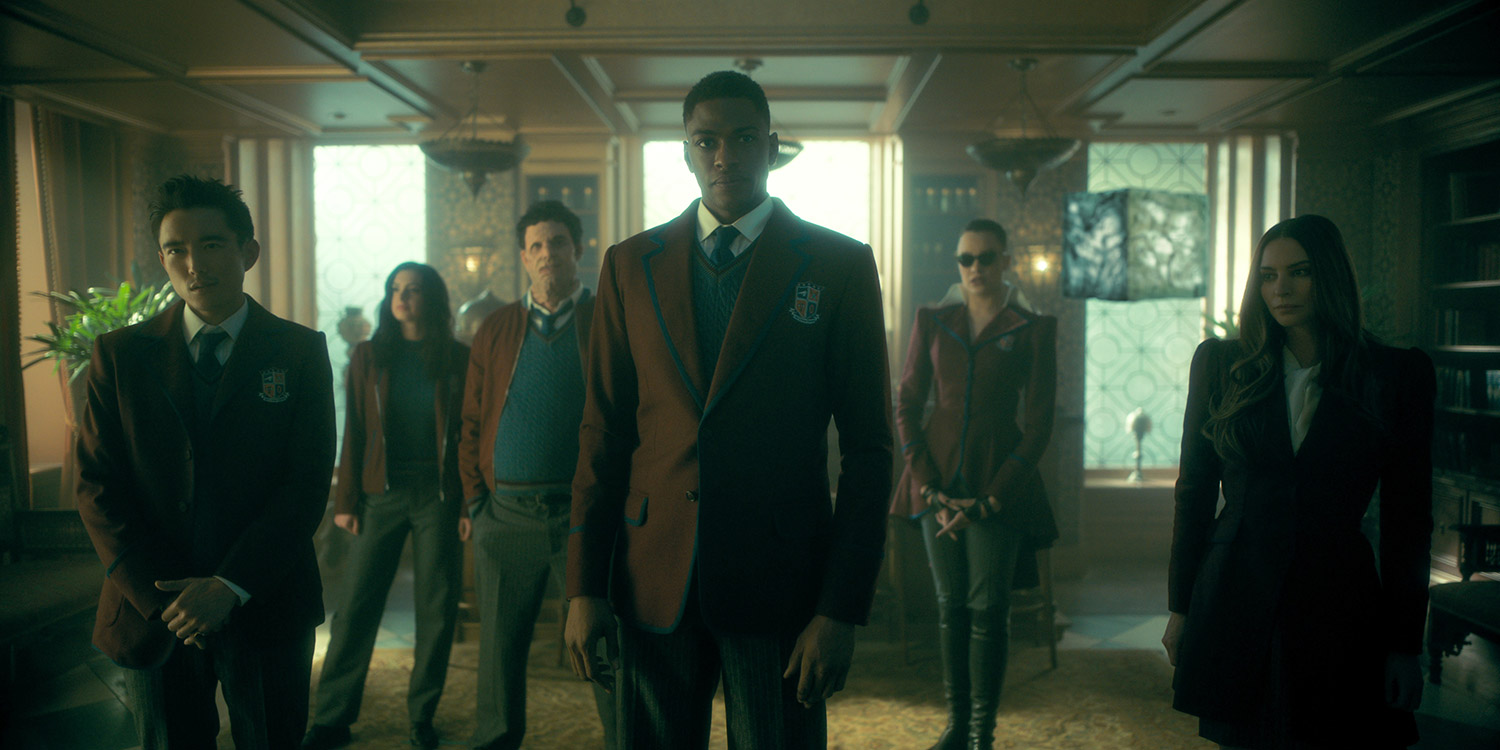