More Batman is teased in the new full trailer for Titans Season 2 as Dick Grayson is urged to become the DC Universe Dark Knight in addition to appearances by Superboy and Deathstroke.

“Now’s the time. Be Batman,” Dove tells Dick, with it also previously announced that Game of Thrones actor Iain Glen will be playing Bruce Wayne in Season 2 who appears in the new trailer.

Likewise, the trailer also teases the debut of Deathstroke, as Donna and Hawk say: “Slade Wilson is the reason we shuttered this place. Sooner or later, he’ll come knocking… And he’s going to kill how many more now?”

We also get more from Superboy and Krypto.

“Sooner or later the past will come knocking. The TITANS are ready to answer. Season 2 premieres September 6,” the video description also teases. 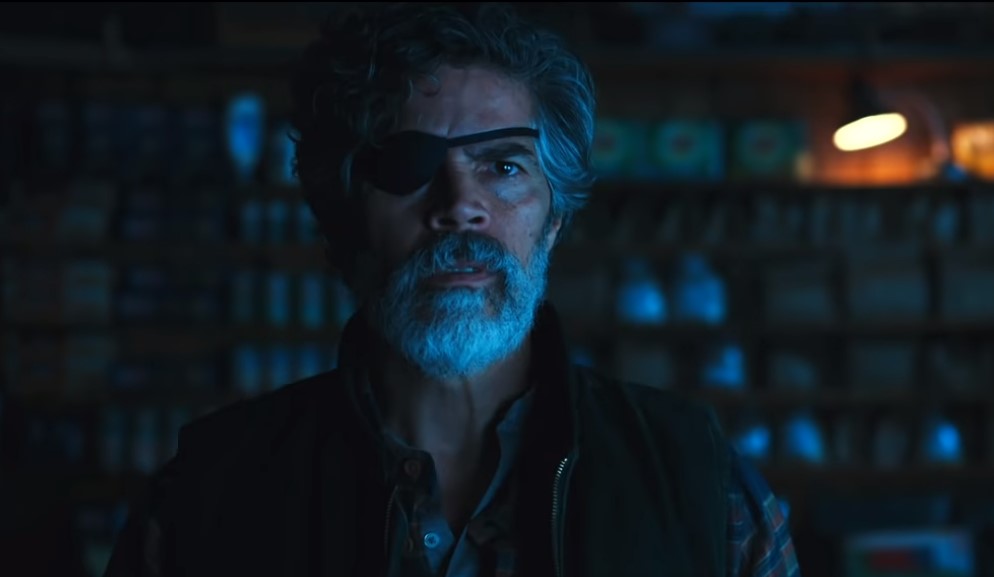 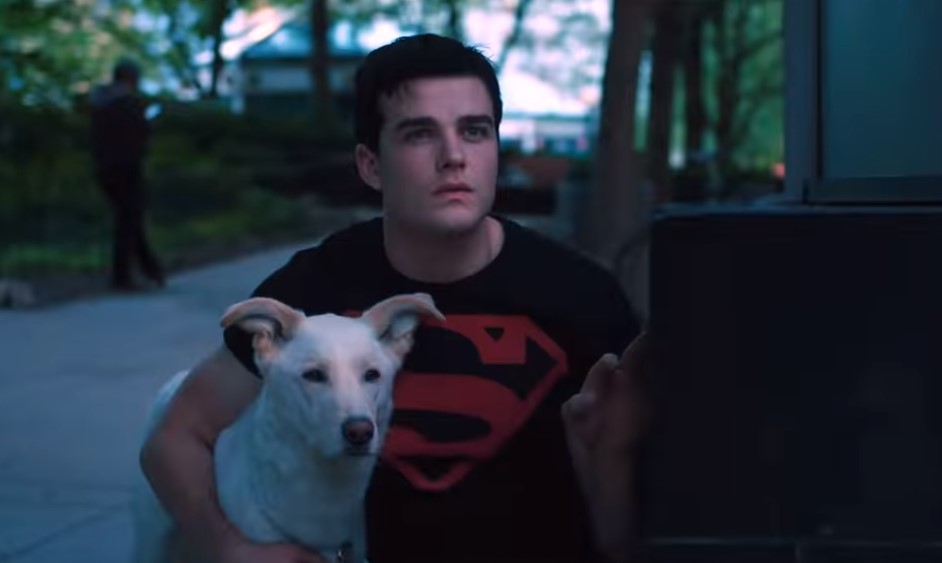 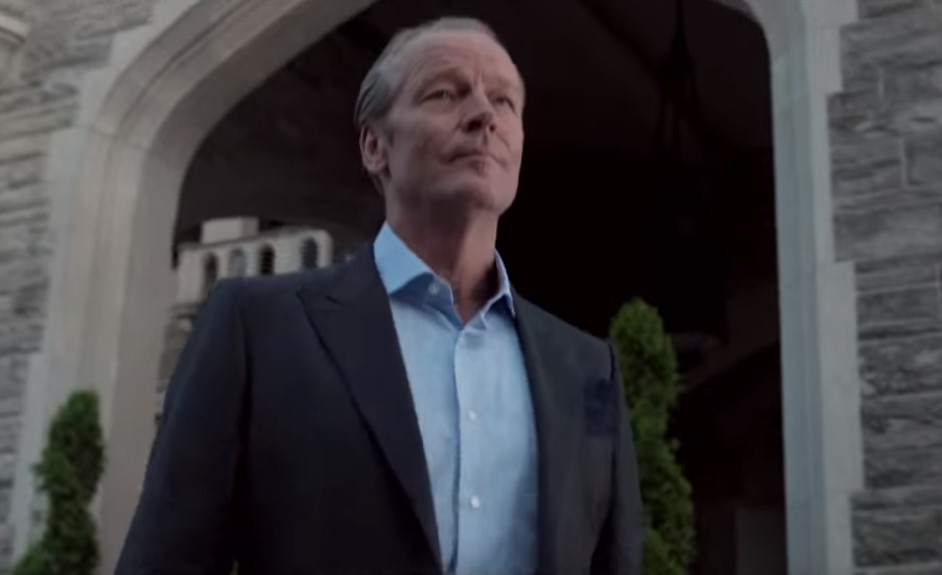