Prime Video today confirmed that the first TWO episodes of The Lord of the Rings: The Rings of Power will premiere on 1 September/2 September (time zone dependent).

Check out the schedule below, and new preview images have been released.

The rest of the episodes will follow a weekly, single-episode rollout. The episodes will launch at the same time around the world, so that all fans can experience them simultaneously. The finale of the eight-episode first season will air on 14 October.

The Lord of the Rings: The Rings of Power episode schedule:

Prime Video’s The Lord of the Rings: The Rings of Power brings to screens for the very first time the heroic legends of the fabled Second Age of Middle-earth’s history. This epic drama is set thousands of years before the events of J.R.R. Tolkien’s The Hobbit and The Lord of the Rings, and will take viewers back to an era in which great powers were forged, kingdoms rose to glory and fell to ruin, unlikely heroes were tested, hope hung by the finest of threads, and the greatest villain that ever flowed from Tolkien’s pen threatened to cover all the world in darkness.

The Lord of the Rings: The Rings of Power preview images: 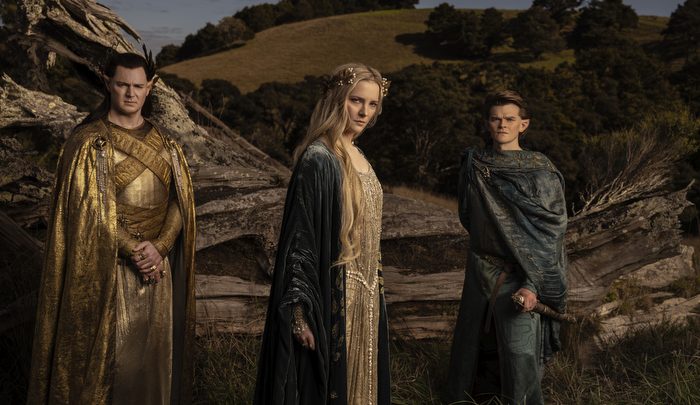 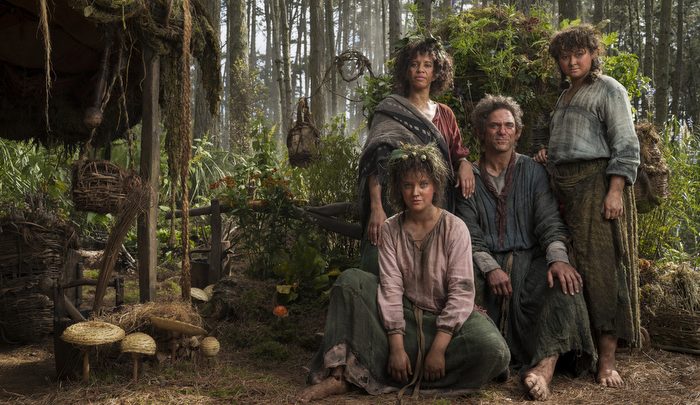 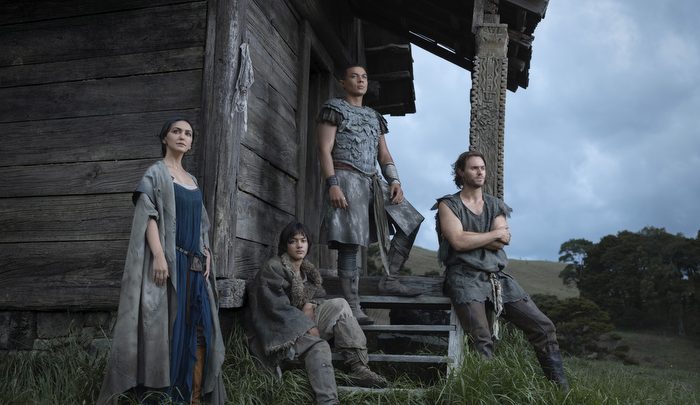 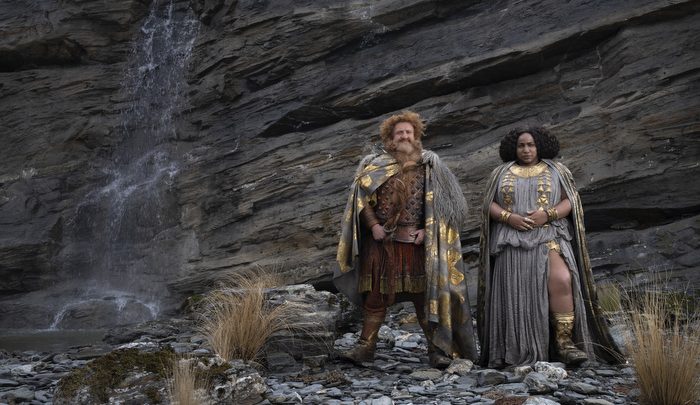 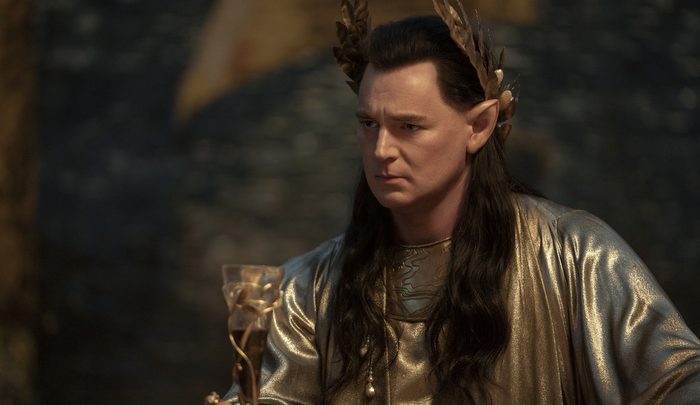 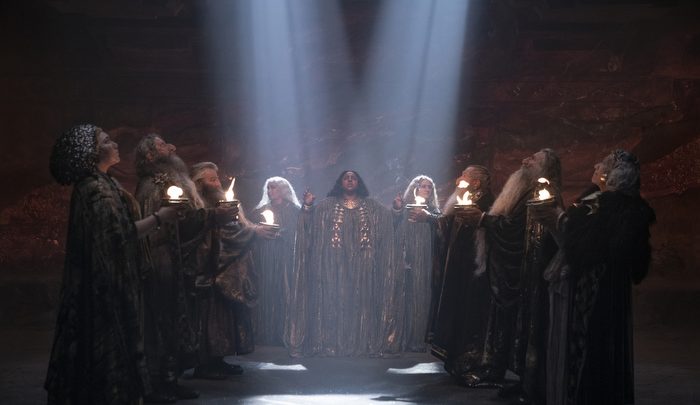 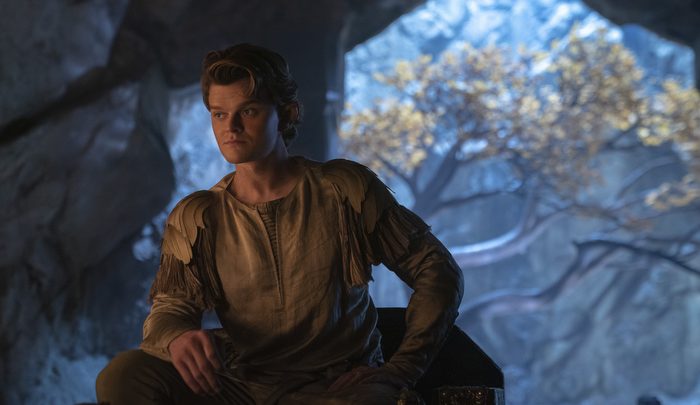 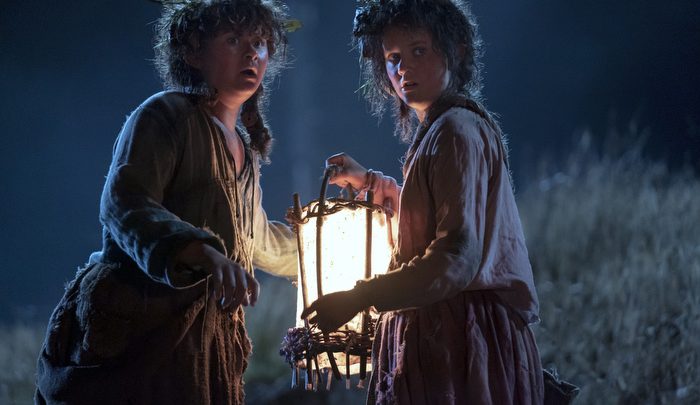