Christopher Nolan’s “Tenet” is an action epic evolving from the world of international espionage.

Nolan wrote and directed the film, utilizing a mixture of IMAX® and 70mm film to bring the story to the screen. “Tenet” was filmed on location across seven countries.

Warner Bros. Pictures is distributing “Tenet” worldwide and has slated the film for a July 17, 2020 release. 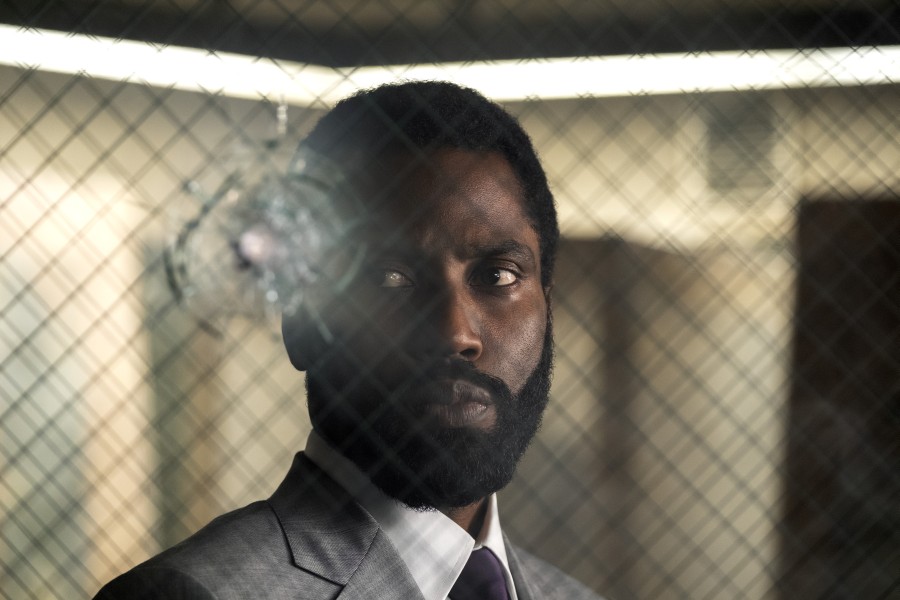 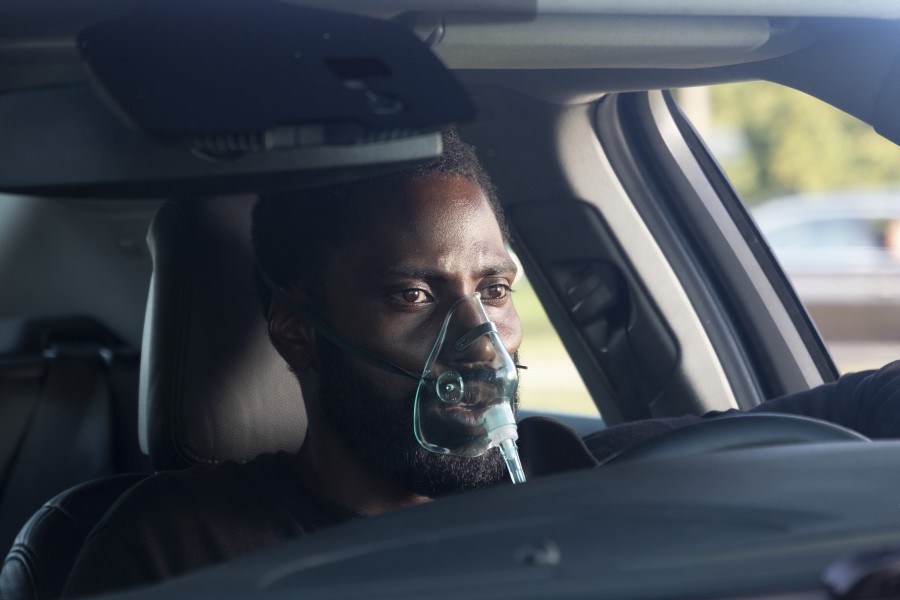 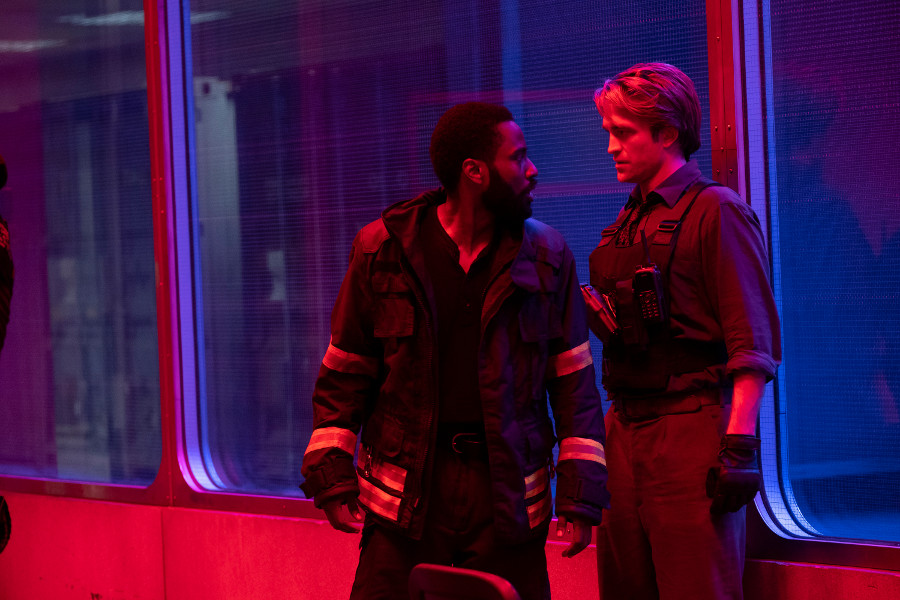 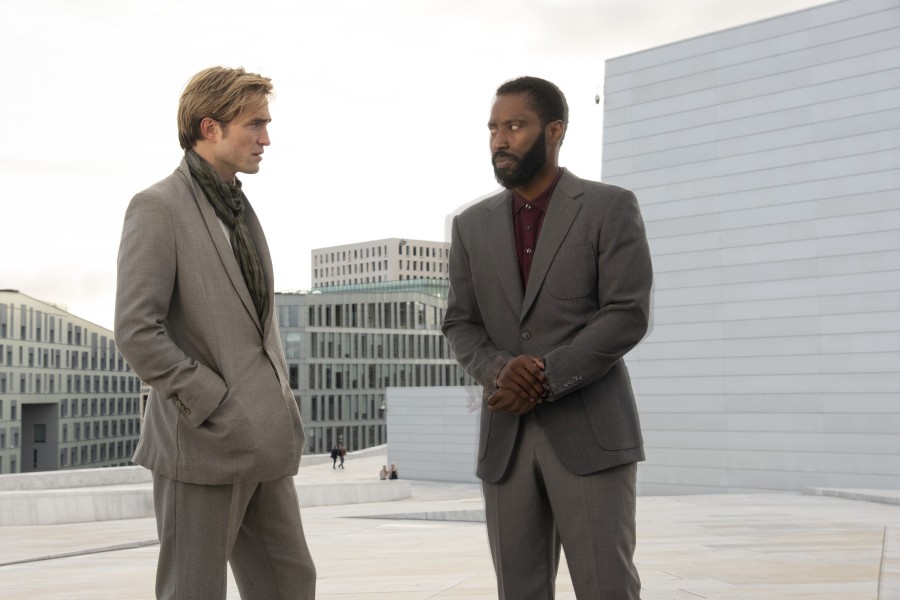 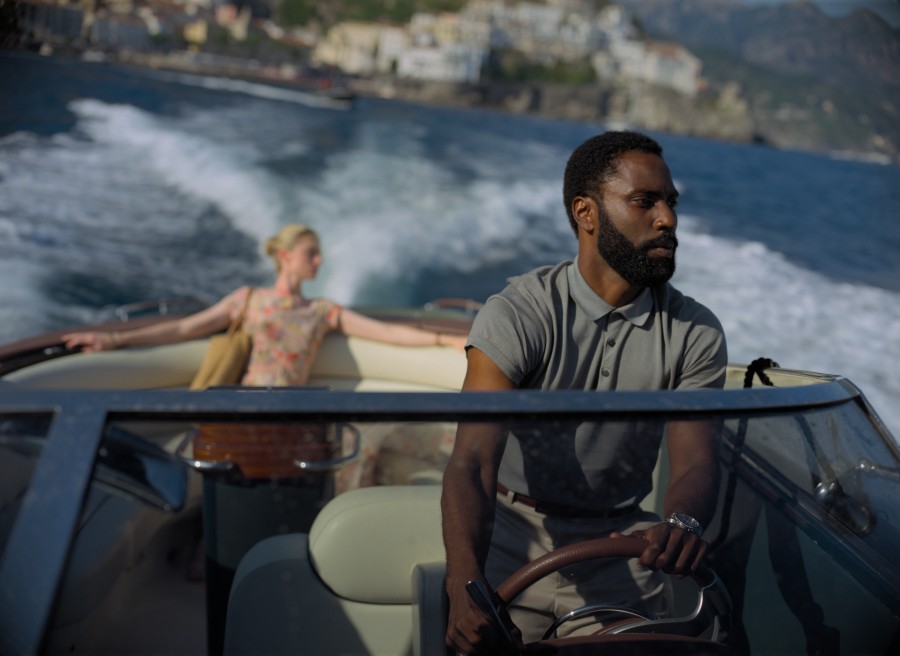