It’s learned that a Teenage Mutant Ninja Turtles reboot is underway at Paramount, as a third TMNT live-action film is in development of the newer franchise.

Andrew Dodge, known for Bad Words and who is also writing the LeBron James Spacejam 2 movie, is penning the Teenage Mutant Ninja Turtles reboot script, with Michael Bay, Andrew Form, and Brad Fuller back as producers through their Platinum Dunes production company.

Both of the films have low Rotten Tomatoes scores as well with the first TMNT coming in at only 22% and its sequel having a score of 37%. Audiences haven’t been too keen on the latest TMNT movie as only about 50% stated they liked them. 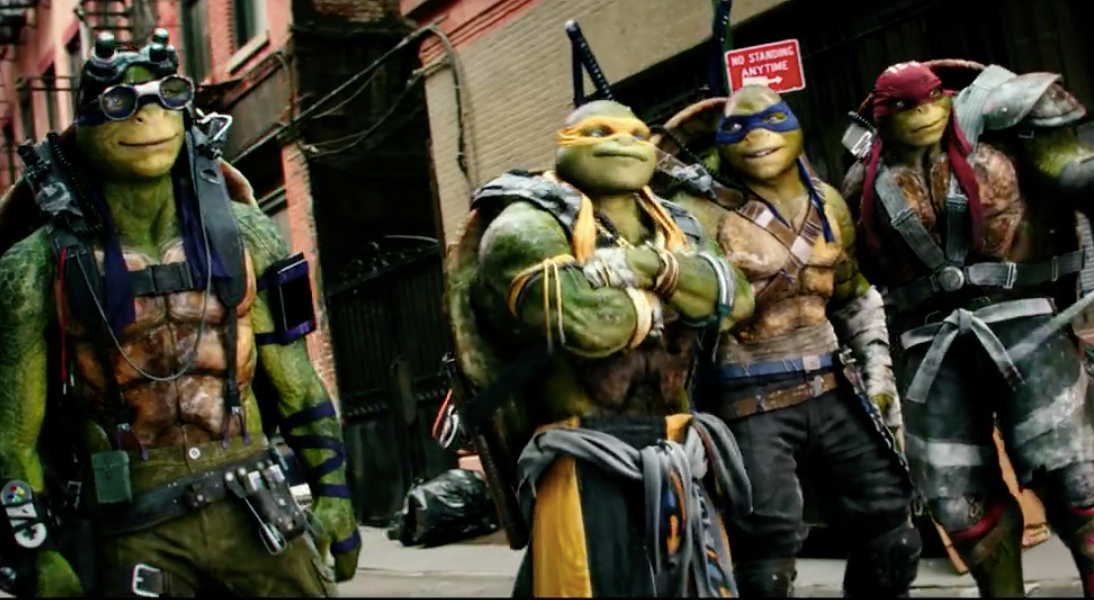