Warner Bros. announces release dates and information for a slew of projects for the DC Universe streaming service including the much-anticipated Swamp Thing series and the return of the second half of Young Justice: Outriders.

Swamp Thing makes its debut May 31 and sees Alec Holland caught in the cross-hairs when he discovers a mystery may connect to his work in the swamp. That leads him into conflict with dark forces, from which he emerges as the elemental hero known as Swamp Thing. As the monster struggles to hold onto his humanity, he must embrace what he has become in order to defend the town as well as the natural world at large.

Further information includes that when CDC researcher Abby Arcane returns to her childhood home of Houma, Louisiana, in order to investigate a deadly swamp-born virus, she develops a surprising bond with scientist Alec Holland — only to have him tragically taken from her. But as powerful forces descend on Houma, intent on exploiting the swamp’s mysterious properties for their own purposes, Abby will discover that the swamp holds mystical secrets, both horrifying and wondrous — and the potential love of her life may not be dead after all. 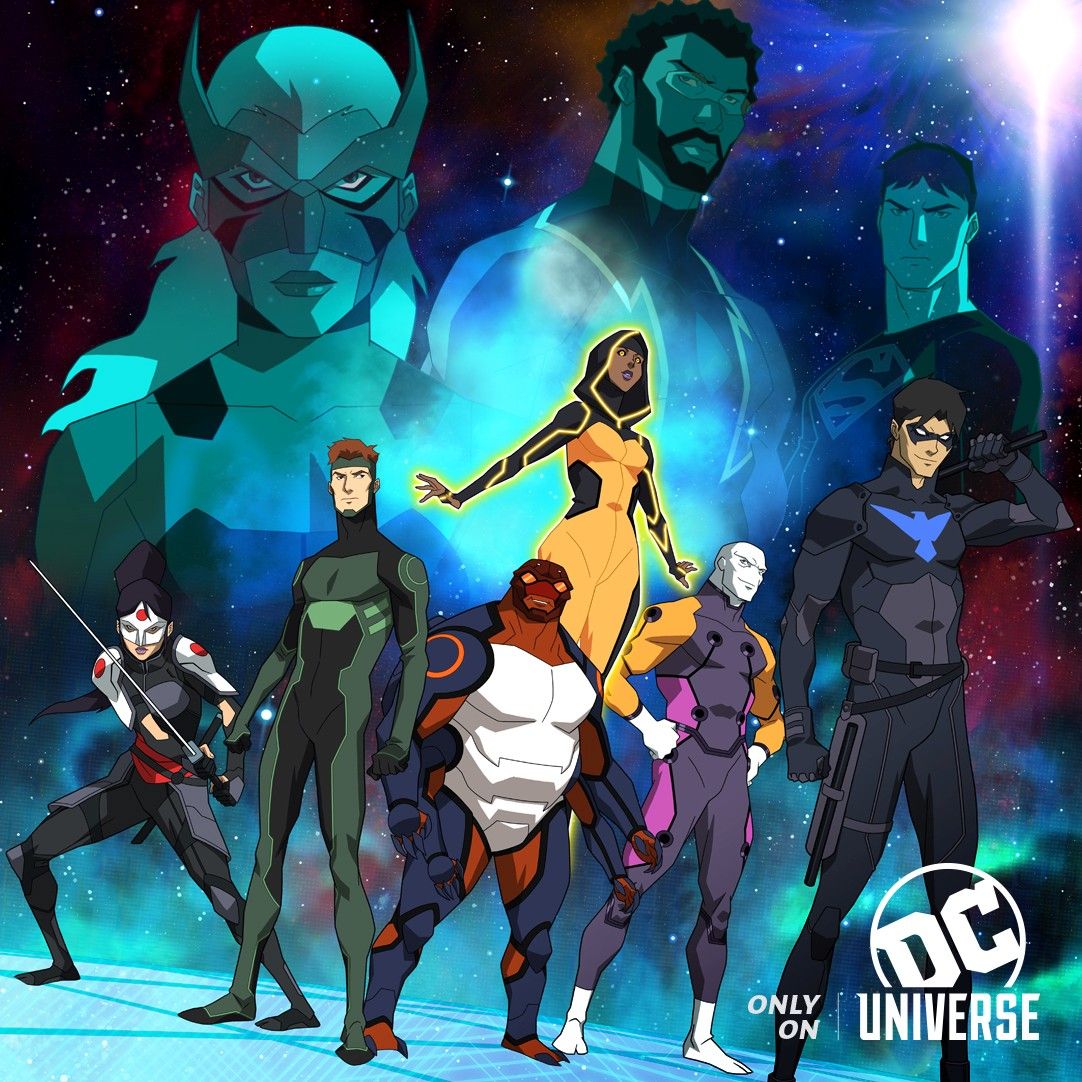 Additional release dates include that Krypton Season 1 will be available April 5, the DC animated movie Justice League vs. The Fatal Five will be available on the app April 16 (the same day as its Blu-ray and DVD release), Young Justice: Outsiders returns July 2, Titans Season 2 airs in the Fall featuring Superboy (Joshua Orpin) and Deathstroke (Esai Morales), followed by the Harley Quinn animated series starring Kaley Cuoco, and the first look at Brec Bassinger as Stargirl is released with the series coming in early 2020.