THE CW announces its 2020 Fall premiere dates which includes the return and the series finale for Supernatural as well as the network debut of the DC Universe Swamp Thing series.

Find the full details below. 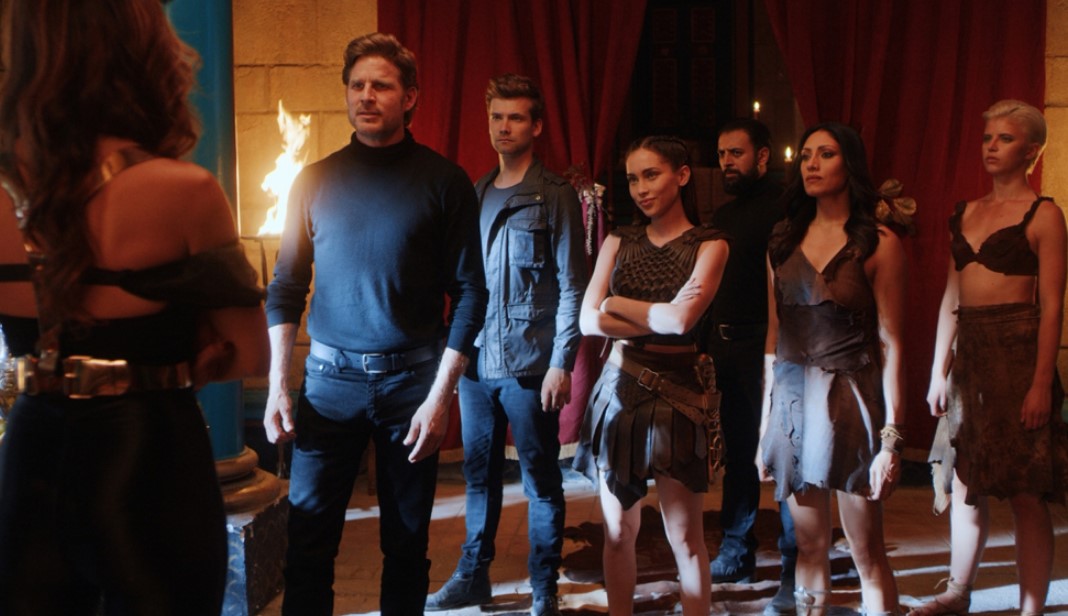 On Thursday, October 8, “Supernatural” Begins the Final Leg of Its 15-Season Journey Followed by Season Three Debut of Fantasy Drama “The Outpost”

August 17, 2020 (Burbank, CA) – The CW Network will launch its Fall 2020 primetime schedule beginning mid-September featuring a lineup of acquired programming such as DEVILS and SWAMP THING, returning original series PANDORA and THE OUTPOST as well as the highly anticipated conclusion of the long-running and beloved series SUPERNATURAL.

Iconic DC character SWAMP THING makes its network television debut with a special 90-minute episode on Tuesday, October 6 (8:00-9:30pm ET/PT). The following week, SWAMP THING (8:00-9:00pm ET/PT) is joined on the night by the second season debut of the reimagined fairy tales of TELL ME A STORY (9:00-10:00pm ET/PT).

Fantasy adventure series THE OUTPOST returns for its third season beginning Thursday, October 8 (9:00-10:00pm ET/PT), following the return of SUPERNATURAL for the final seven episodes of the 15-year series (8:00-9:00pm ET/PT). The long-running journey of Sam and Dean Winchester reaches the end of the road on Thursday, November 19 (9:00-10:00pm ET/PT), following a special celebration of the Winchesters and the angels and demons, the deities and monsters that have made the series so beloved on SUPERNATURAL: THE LONG WAY HOME (8:00-9:00pm ET/PT).

The following is The CW’s Fall 2020 premiere schedule. All times ET/PT: