DC FanDome returns on Sept. 12 with it learned a Superman radio show will be a part of the event which is a re-enactment of the original 1940s radio series.

Warner Bros. and The Creative Coalition will bring the classic Superman radio series to life led by Daniel Dae Kim (Hawaii Five-0) who will provide the voice of the Man of Steel.

The show will stream all day long during the DC FanDome event.

“We are thrilled to join comic fans and creators at DC FanDome: Explore the Multiverse to bring the original Superman to life and celebrate the arts,” said The Creative Coalition CEO Robin Bronk. “We encourage Superman fans to learn more about The Creative Coalition’s mission to support the arts by visiting TheCreativeCoalition.org. We are grateful to Warner Bros. and DC for supporting that work.” 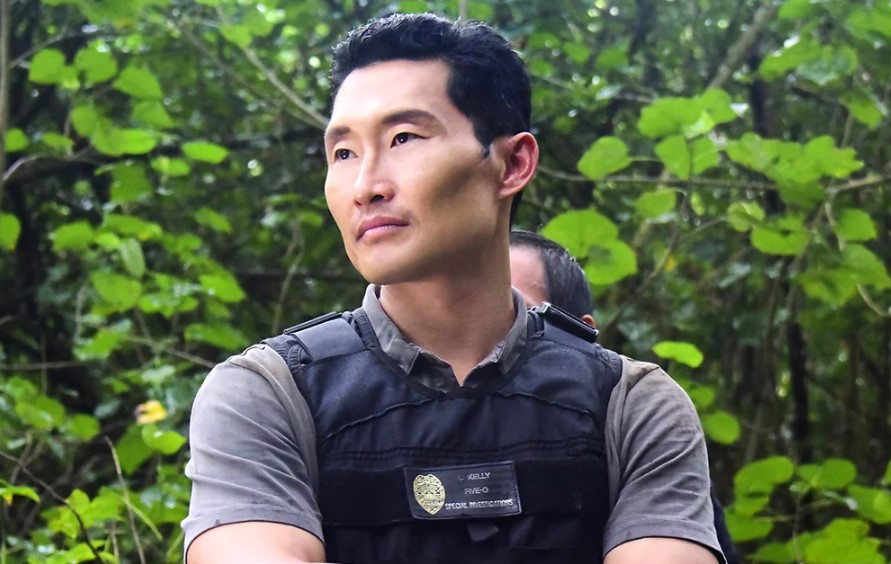 The original radio series, The Adventures of Superman, aired from 1940 to 1951, and each episode had a running time of 15 minutes and 30 seconds, with 2088 episodes produced.