A first look is revealed for the next WB animated movie, Superman: Man of Tomorrow, as well as the cast.

The flick finds Clark Kent working as an intern for the Daily Planet and learning on the job how to save the city of Metropolis.

Chris Palmer is the director; Tim Sheridan is the writer, and Butch Lukic (Justice League, Batman Beyond) is serving as supervising producer

Superman: Man of Tomorrow will be available on digital video, 4K Ultra combo pack, and Blu-ray combo pack this summer. 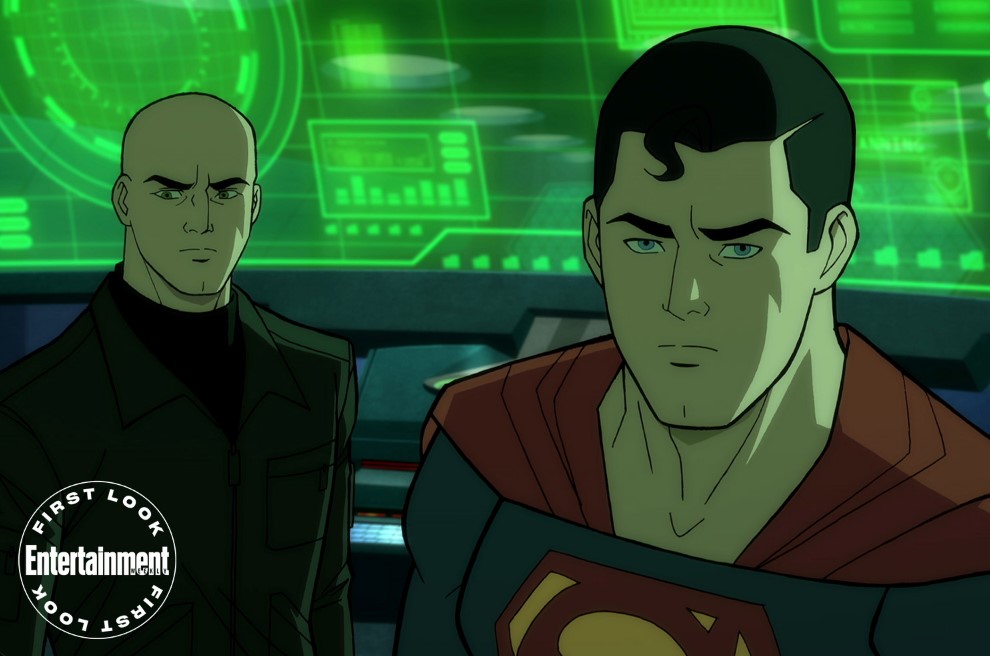