It’s announced that starting with episode 2, extended episodes of Superman & Lois will stream on The CW app and CWTV.com.

It’s also revealed the entire season will be able to binge-watch on The CW app and CWTV.com for free as well.

Superman & Lois airs at 9 pm EST on Tuesdays following The Flash, and The CW has already renewed the series for a second season. 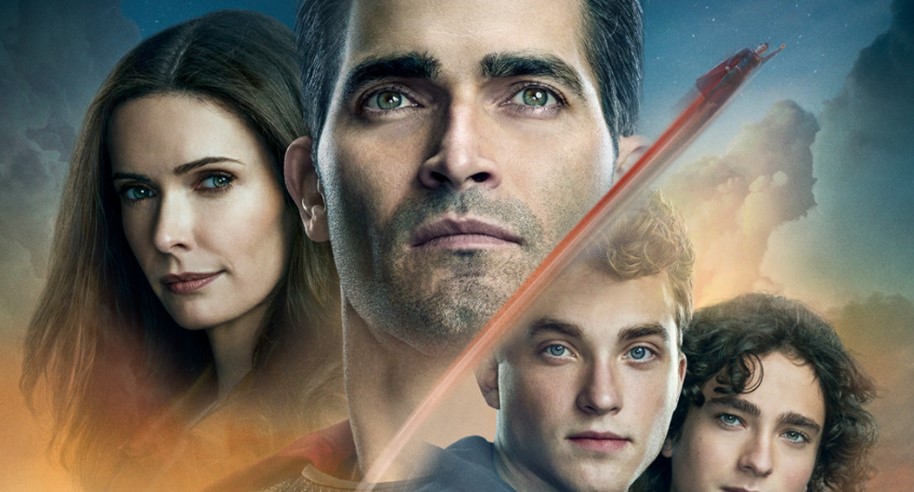 Beginning with Episode 2 and for the Remainder of the Season, “Superman & Lois” Episodes Featured on The CW’s Digital Platforms to Include Additional Footage

Every Episode of This Season of “Superman & Lois” Will Be Available on The CW App and CWTV.com For Free Without Subscription or Log-in Required

March 5, 2021 (Burbank, CA) – In a first for the multiplatform network, The CW will offer an enhanced streaming experience of its brand-new hit series, SUPERMAN & LOIS. Beginning with episode two, each episode of SUPERMAN & LOIS’s first season will feature additional footage or scenes when it becomes available on The CW app and CWTV.com after its broadcast on the network. The additional footage included in each of the extended streaming episodes will vary.

After the finale, the entire first season of SUPERMAN & LOIS extended cut episodes will be available to binge on The CW app and CWTV.com, for free with no subscription or login required, until 30 days prior to the start of the next season.

Recently renewed for a second season, the multiplatform debut of SUPERMAN & LOIS has been an out-of-the-gate hit across its linear and streaming channels, as the premiere episode lifted The CW to its most watched night of primetime in over two years and delivered the largest day-one streaming audience ever for a new series in the history of the network.